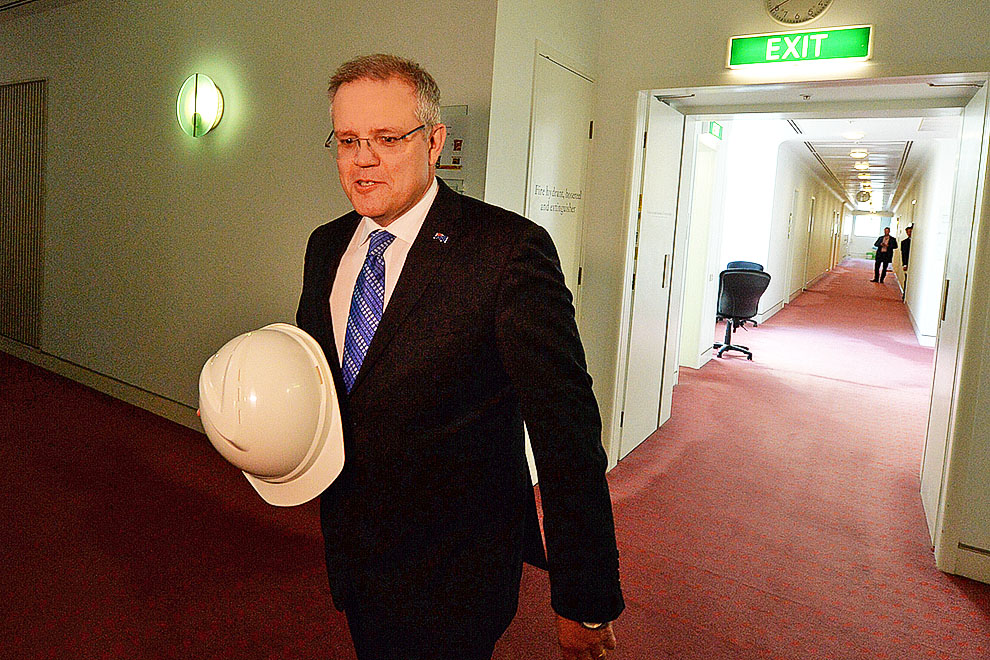 With the recent political explosion in Australia – the dumping of yet another prime minister – came an avalanche of political interviews. But how much did we learn from these public interrogations? Have political interviews infused with intense media management run out of puff? With the decline of mass media, will they simply fade away? In this discussion recorded in October, Jane Goodall and Stephen Mills join Peter Clarke to take the temperature of the contemporary political interview.

Jane Goodall is Inside Story’s TV writer. Her books include Performance and Evolution in the Age of Darwin and Stage Presence. Her review of Bill Shorten on Q&A and Malcolm Turnbull on 7.30 is here.

Stephen Mills is a lecturer at the Graduate School of Government at the University of Sydney and a former speechwriter for prime minister Bob Hawke. His latest book is The Professionals: Strategy, Money and the Rise of the Political Campaigner in Australia (Black Inc.).

Interviews mentioned in this podcast

Peter Clarke, Inside Story’s podcast editor, is a Melbourne-based webcaster, writer and educator. He pioneered national talkback on Australian radio as the inaugural presenter of Offspring (now Life Matters) on ABC Radio National.