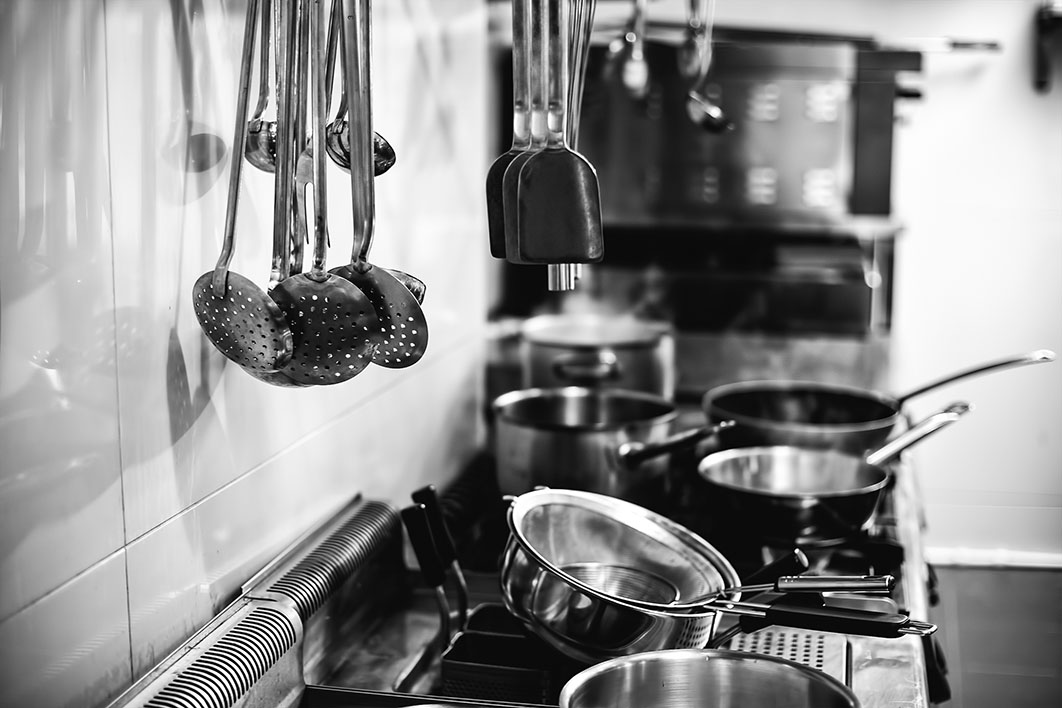 Winter is coming for Sujith, Priyanga and their two children. Priyanga has lost her job as assistant director of a childcare centre in Adelaide. Sujith has worked at Andrew Friebe’s restaurant, Maximilian’s, in the Adelaide Hills, for more than three years, but it has closed and he too has no work. With no prospect of another job, no money and no way to get back to Sri Lanka, they face being unable to pay the rent and relying on charities for food.

Having come to Melbourne in 2008 on five-year student visas, the pair have been waiting for a decision on their permanent residence visas since 2 January last year. They have lived and worked in Adelaide for the requisite period, and meet the other requirements of the regional migration visa for which they applied. They have paid their taxes and become valuable members of the Adelaide community.

“Sujith is just the loveliest man — a pleasure to work with,” says Friebe. “His dedication to his tasks and his fellow workers is just what any high-performing business needs.”

The visa Sujith is seeking is straightforward and could be processed very quickly, yet the Department of Home Affairs says the waiting time is between twenty-four and twenty-eight months, a bizarre situation given that prime minister Scott Morrison was encouraging migration to places like Adelaide as part of his “congestion busting” population plan in March last year. Interest in these visas was intense, he said, and applicants would be given high priority.

Jimmy, another of Friebe’s staff, is also without work since the restaurant closed. He is on a provisional visa, which means he is ineligible for JobKeeper and JobSeeker payments. After seven years in Australia, initially on a student visa in Melbourne and then on a temporary graduate visa in Adelaide, Jimmy was nominated by the SA government in August last year for a provisional regional visa, pending an application for permanent migration. He was much encouraged by the prime minister’s comments last year.

Just a couple of months ago, Sujith and Jimmy were two of the twenty-five employees of a successful, well-established business. Once the restaurant was forced to close, the JobKeeper payment was a godsend for ten of those employees. Most of the others, who are casual employees, will rely on the JobSeeker payment.

But Jimmy and Sujith are eligible for neither. And the prime minister’s response? “Go home,” he said earlier this month, which scarcely seems fair given that Sujith and his family and Jimmy have tried to do all the federal and state governments have asked of them.

So far, Sujith and Jimmy have been supported by the generosity of Friebe and others, but with the business generating no revenue that cannot continue much longer. Friebe is looking at ways that he and the two men’s fellow workers can continue to help them out.

The treasurer has said businesses like Friebe’s can use the subsidies the government is offering to help temporary entrants such as Sujith and Jimmy.

“The treasurer really doesn’t appear to understand what is involved in putting a business into hibernation,” says Friebe. “The PAYG subsidy will quickly be swallowed up by fixed costs such as creditors, electricity, insurance, phones, security/monitoring. We then need to have the cash to get up and running again on the other side of the crisis.”

He’s angered that the treasurer is suggesting otherwise. “Whilst I appreciate the government are managing a lot in a short period of time to flatten the curve of this pandemic, it shows a complete lack of practical and genuine understanding of the position forced onto millions. Hardworking employees like Jimmy and Sujith will be essential when my restaurant reopens.”

Sujith, Priyanga and Jimmy are just three of more than a million temporary entrants facing destitution if they cannot find a job or get home. Does the government really want to see queues at charities as long as the queues at Centrelink? •

Am earlier version of this article appeared in Pearls and Irritations.

Abul Rizvi was a senior official in the Department of Immigration from the early 1990s to 2007, when he left as Deputy Secretary. He is currently researching a PhD on Australia’s immigration policies.