Tax: what are the options?

The government faces a paradox, writes Tim Colebatch. It needs to stop the tax debate from running out of control but that means making unpopular decisions 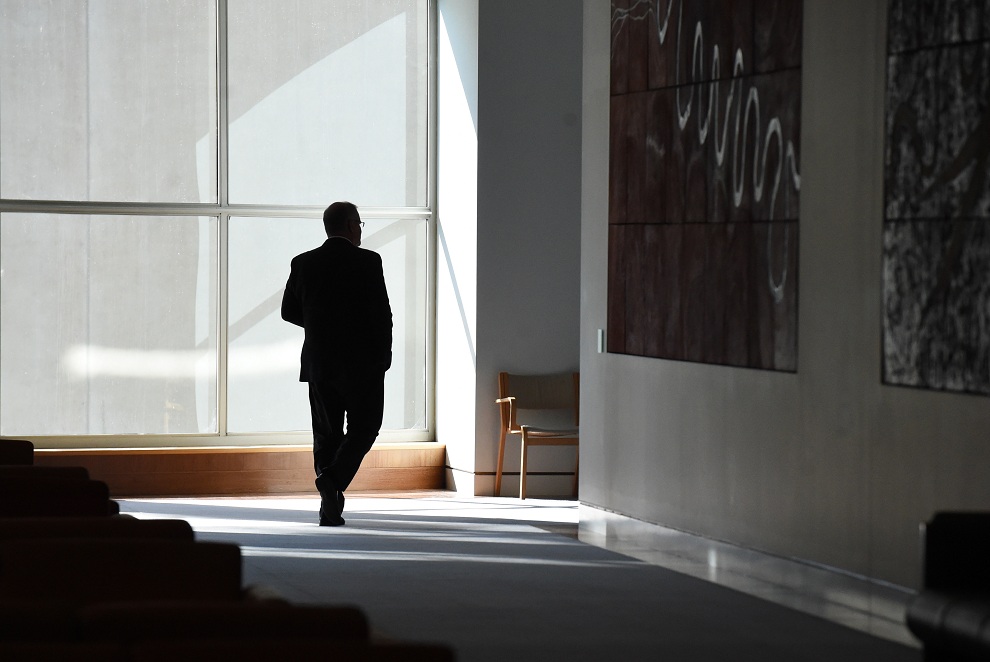 Malcolm Turnbull’s honeymoon with the Australian electorate has felt like a liberation; but it can’t last forever. His government, rightly, has allowed the tax debate to roam far and wide. But that freedom has allowed different interest groups to build up hopes and expectations that can’t be reconciled. The government must soon assert control by defining its goals – and once it does, it will start bleeding support.

Perhaps it has already begun doing so. Last week’s annual conference on economic and social reform hosted by the Australian and the Melbourne Institute (the economic think tank of the University of Melbourne) heard treasurer Scott Morrison insist that the government would not be using tax reform to increase revenue, a position he has since repeated. If so, then the government has already ruled out using net gains from tax reform to reduce its own deficit. That is worrying, when $1 in every $10 it spends is being funded by borrowing; and the Coalition promised us at the 2013 election that it would close that gap.

(If you take the treasurer literally, he is pledging to make the budget deficit worse. It is inescapable that some of the compensation for low- and middle-income Australians will be delivered through higher welfare payments, not tax cuts. If those higher welfare payments are not funded by higher revenues, then the tax package would clearly increase the deficit. At this stage, I would give him the benefit of the doubt, and assume that he would in fact raise revenues to cover those higher payments.)

But Morrison also appears to be ruling out using tax reform to raise more revenue for state governments. That is worrying, too, because the Coalition plans to strip $80 billion from hospital and school funding over the next decade, and the states will need even more than that amount to meet the growing health and welfare bills of an ageing population.

You can see why it makes sense politically for Morrison to placate the right by declaring there will be no increase in taxes. There is going to be opposition to the tax package from anyone it hurts. The less revenue it raises, the fewer the complaints.

But the less revenue it raises, the less it achieves. If it raises no net revenue at all, as he suggests, and simply swaps one set of taxes for another, then, as Grattan Institute CEO John Daley pointed out at the conference, the economic gains would have to be very high to justify the political costs of trying to make any change at all. And that is far from certain.

Daley explained why it is so hard. Suppose you increase the GST rate from 10 per cent to 15 per cent, just on its existing base. In 2014–15, that would have raised $27 billion. Of that, he estimated, $22 billion would have to be returned as tax cuts and higher welfare payments. That leaves just $4 or $5 billion a year for everything else people are putting their hands out for: reducing the Commonwealth deficit, reducing company tax, increasing the states’ revenues, whatever.

If the only benefit from all the pain of creating this tax package is to reap the economic gains of having a better weighting of taxes – well, that’s a tough sell, even for someone with the gifts of Malcolm Turnbull.

Remember that while the Commonwealth imposes the GST, it hands all the revenue (apart from a collection fee) to the states. That’s the law, and it can only be changed with the support of the Senate. Indeed, the law says that the level of the tax can be changed only with the approval of the states; to change that requires the support of the Senate too.

And getting the support of this Senate will be very, very hard, even if Turnbull and Morrison come up with an inspired tax package that makes us drop to our knees in awe.

They have only two ways of getting their hands on the revenue from raising the GST. One option, proposed by the International Monetary Fund, would be to tear up the Howard government’s agreement and award the Commonwealth a large share of the higher GST. It is hard to imagine that getting through the Senate – and, as Daley pointed out, impossible to imagine it winning the support of the states.

The other option is for Turnbull and Morrison to negotiate an agreement with the states in which the states get the higher GST revenue, but lose some Commonwealth grants – and some of their own business taxes.

Last year the Abbott government directed $46 billion of grants to state governments to spend on specific agreed programs – ranging from school and hospital funding to things like the national partnership on whale and dolphin entanglements (I kid you not). In addition, there are a host of programs through which the Commonwealth makes direct payments to local governments and other institutions. The High Court ruling in the school chaplains’ case implies that most of these payments not only step outside the Commonwealth’s areas of responsibility, but do so by unconstitutional means.

For the Commonwealth to be able to compensate low- and middle-income earners for the GST – without making the budget deficit even worse – it will have to stop funding many of these programs. We haven’t even begun talking about this aspect of tax reform: which ones?

Former Victorian premier and treasurer John Brumby, one of the first campaigners for a higher GST, suggested at the conference that the Commonwealth should get out of school funding. Fine, said Daley, but imagine what response that would get from Catholic schools – and from the parents who send their children to them.

You could expect the same in most of these areas, Daley argued. Even if the decisions are entirely justifiable – even if the Commonwealth is getting out of areas of state responsibility that it should never have got into – populists, shock jocks, the opposition and interest groups will present them as the Turnbull government cutting funding for schools, infrastructure, whatever. Politically, it’s very risky.

The Commonwealth would try to extract some protection for itself by requiring the states to get rid of some of the taxes that are least popular with business, economists or voters. Insurance tax tops every commentator’s list: it’s a perverse tax that punishes those who show the foresight to protect themselves. Stamp duties on business activity are high on the list for business lobbies; stamp duty on conveyancing is the enemy for homebuyers.

But removing business taxes won’t win votes or placate ordinary voters who oppose a higher GST. And it’s more likely that the government will tackle stamp duty on home sales in the same way the ACT Labor government has – by gradually increasing property taxes such as land tax (and, in Canberra, rates) and phasing out stamp duty.

Brumby argued that the Commonwealth should aim to fund its income tax cuts not from the GST but by closing the obvious loopholes. “There’s a lot of things that could be done in the income tax system to pay for tax cuts: tackling negative gearing, before it becomes a runaway train, cracking down on high-income superannuation concessions.” And it’s crucial, he said, that the GST reform ends up giving the states more revenue to offset the $80 billion of Commonwealth funding cuts ahead.

Talking about tax reform can be exhilarating. But actually doing it is painful stuff. There are many decisions to be made, and every one of them will cost Turnbull some of his support – whatever he and his cabinet choose. “In the current environment, it will be hard to get a big reform over the line,” Daley summed up. “You need to show that there will be a big economic payoff, and it’s not obvious that the economic gains would be large.”

Yes, they will, the government says, quoting OECD estimates that show company tax and income tax depress growth much more than a GST does. But let’s be honest about this: any estimates of the economic impact of particular taxes, by the OECD or anyone else, rely on subjective assumptions. In the real world, so many variables interact that it is impossible to measure the impact of any one of them. The OECD estimates are guesses. They cannot be proved. Many economists have set out to estimate the impact of different taxes on growth; each has reached a different conclusion.

John Daley is not opposed to tax reform: he’s a firm supporter, but he warns that the government will need to be acutely aware of the dangers. His own wishlist is a pretty good blueprint to work off:

1. The states should replace the old land tax and stamp duty on conveyancing with a beefed-up property tax levied at 0.4 per cent of the value of virtually all property. (For a million-dollar property, that’s $4000 a year.) That would raise a net $7 billion a year, which could pay for the coming cuts in federal grants to hospitals.

3. Income tax loopholes should be tackled by halving the 50 per cent discount for capital gains, quarantining investment losses from wage and salary income (in effect, banning negative gearing) and tightening the tax rules for superannuation by sharply limiting taxpayers’ ability to move other money into super accounts, and reinstating a 15 per cent tax on superannuation earnings for retirees.

4. An emissions trading scheme should be introduced with a modest carbon price.

You can be sure that Turnbull will not take up that final option, at this stage. But everything else is on the table. And, despite the government’s high ratings in the opinion polls, as soon as it starts deciding what to put in its package, however well it does so, it will become vulnerable. Sadly, that will be the end of a lovely honeymoon. •

Tim Colebatch, a regular contributor to Inside Story, is a former economics editor of the Age.