Taxing financial services not so simple

The large returns envisaged by advocates of taxing financial services conflict with the key goal of the GST, argues Rick Krever 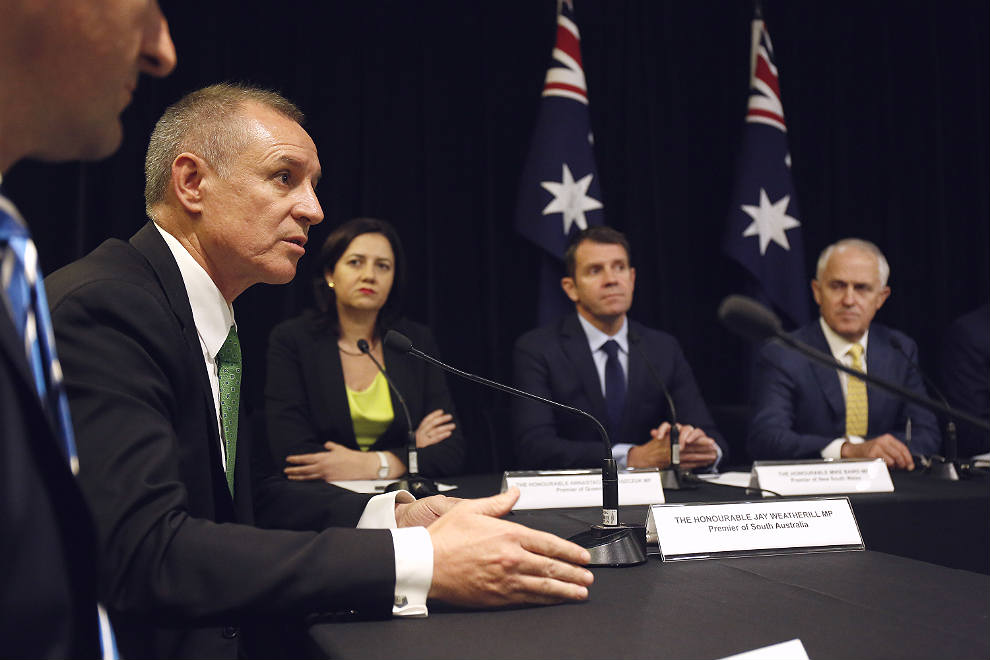 The Turnbull government’s confirmation that it will stick with Abbott-era decisions that left the states with a $40 billion hole in their health and education budgets has prompted state governments to reconsider all revenue options. At the forefront is an increase in GST revenue, to be collected by the federal government under a federal law but distributed entirely to the states. Discussion has focused on two alternative ways of raising GST revenue: an increase in the 10 per cent rate applied on the goods and services currently taxed, or a broadened GST covering other forms of consumption.

It almost seems counterintuitive that financial services aren’t already fully taxed under the GST. As a source of tax it would have a far more benign distributional impact than taxing food, for instance, which absorbs a far greater percentage of the income of the poor than the rich. In the original negotiations to get the GST through the Senate, the Howard government was forced to grant concessions on food, health and education to gain vital support from the Australian Democrats in the Senate but there was no pressure to extend the concessions to financial services. Why weren’t these fully subject to the GST?

The answer is purely technical. In 1998, when the first draft of the GST law was prepared, the designers couldn’t figure out how to extend the tax to financial services. They looked for precedents elsewhere and discovered that neither the New Zealanders, with their modern GST, nor the Europeans, with an older, more traditional version (the VAT, as they call it), tax financial services fully.

The problem, it turns out, is the unique pricing of financial services, which is a consequence of the unique nature of the services. The value of all other types of consumption covered by the GST is the amount paid for goods or services. A $15 bottle of wine has a consumption value of $15. If the bottle puts you over the blood-alcohol limit and you need to fork out another $20 for a taxi ride home, the value of the taxi service is the $20 paid for it.

In contrast, the cash that flows in financial services bears little relationship to the amount actually paid for individual financial services. They are intermediary services, linking lenders and borrowers. Plenty of people are happy to lend money they may not need immediately for consumption, and a roughly equal number of people are interested in borrowing for immediate consumption, but the potential lenders don’t know where to find the potential borrowers (and vice versa). Banks step in to link the two – they accept deposits from savers and pass the funds on to borrowers. The fee they charge for the intermediary service is based on the gap between the interest paid to depositors and the rates charged to borrowers.

The only payment for actual consumption of services is the charge imposed by the intermediary bank for linking depositors and borrowers. This fee is not imposed by way of direct charges but rather is collected by both parties through the gap between interest paid to depositors and charged to borrowers.

As it turns out, calculating the value of the fee paid for intermediary services – the gross amount kept by a bank for its financial services – is not all that difficult. The tax problem arises because the value of the services subject to tax can only be calculated on the total amount collected by a bank for its services. So far, no one’s adopted a system that could attribute an appropriate share of this charge to each depositor and borrower. But the fundamental design feature of the GST that makes the tax work is the determination of tax borne by every individual customer. Customers receive tax invoices that set out clearly how much tax they paid for the services acquired and registered businesses then claim a credit or refund of the tax so it remains a tax on final consumption only.

While neither country fully taxes financial services under its GST regime, New Zealand and Singapore have devised systems to remove any embedded “input tax” – the tax borne by banks on the acquisitions they make – from loan services to business customers. The 2010 Henry Review of taxation, commissioned by the Rudd government, mapped out a variation of these systems that could do the same in Australia. This reform is, however, of marginal interest at best for state governments hungry for revenue, as it would actually reduce overall GST collections.

The large returns envisaged by advocates of taxing financial services come from the tax that would be collected on services to depositors and services to consumer borrowers. The latter makes sense in terms of the goal of the GST – a neutral tax, applied equally to all services, that generates revenue without distorting business or consumption decisions. The former violates a key principle on which the GST is built – that it should be a tax on consumption, not on savings. Imposing the tax on savers would undoubtedly raise revenue but that revenue may come with an economic cost if the reduced returns to savers cause them to save less or shift savings to other forms, with a detrimental impact on the banking system. In the politicians’ view, though, this might be a risk worth taking given the growing need for new health and education revenues. •

Richard Krever is a Professor in the Department of Business Law and Taxation at the Monash Business School.