Despite Europe’s failure to rise to the challenge in Greece, the “virus of insolidarity” is still being resisted 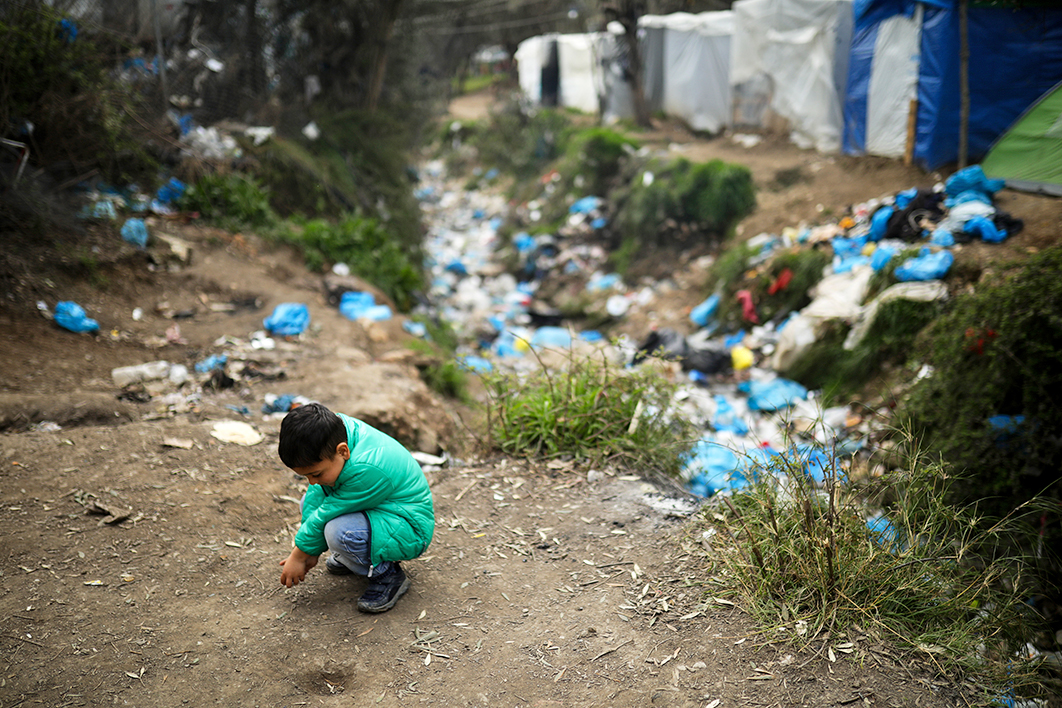 A matter of time: Moria refugee camp on the Greek island of Lesvos. Armin Durgut/Pixsell

“For us, order and humanity belong together,” the leaders of Germany’s governing coalition agreed on 8 March. That is why they wanted “to support Greece in the difficult humanitarian situation” and move “around 1000 to 1500 children” from the Greek islands. The relocation by a “coalition of the willing” was being negotiated at the European level, they said, and “Germany is ready to take an appropriate share.”

As I wrote last week, it seemed safe to take that statement at face value and expect Germany to accept between 1000 and 1500 of the children who have arrived in Greece with other refugees in recent weeks. With the participating countries including heavyweight France, I assumed that up to 2500 of the children currently in dangerously overcrowded camps on Lesvos and other islands would be evacuated. Germany’s share might be well below the 5000 demanded by the Greens in the resolution debated on 4 March in the Bundestag, and below the ten unaccompanied minors for every 500,000 EU residents suggested by Luxembourg’s foreign minister Jean Asselborn. But it would be a start.

My assumption was wrong. On 12 March, the EU home affairs commissioner, Swedish Social Democrat Ylva Johansson, announced in Athens that seven EU member states had agreed to take 1600 children between them. According to a report in the Frankfurter Allgemeine Zeitung, Germany will take up to 400, France at least 300, and the remainder will be divided among Portugal, Finland, Luxembourg, Croatia, Ireland and Bulgaria. At the same time, perhaps in an attempt to indicate how the overcrowding really ought to be tackled, the European Union offered €2000 each for up to 5000 asylum seekers on the Greek islands who voluntarily return home.

Given that there are well over 40,000 asylum seekers on the Greek islands, among them thousands of minors, the offer to accommodate a paltry 1600 children is pitiful. Their relocation will do little to solve the problems on Lesvos, Samos, Chios and Kos. This failure on the part of the so-called coalition of the willing also bodes ill for future agreements to settle people rescued in the central Mediterranean by privately funded organisations such as Sea-Watch and Mission Lifeline.

At the same time, officially at least, the European Union remains unconcerned by the mounting evidence that Greece has been violating the human rights of people who have crossed the Turkish–Greek border since 28 February. It now appears that those who were beaten up and sent back to Turkey were the lucky ones. Others have been detained at what the New York Times calls a “secret extrajudicial location.” According to the German current affairs program Monitor, some of these detainees have been deprived of legal representation, summarily tried, and sentenced to up to four years’ prison.

Monitor’s report was broadcast last Thursday. Since then, Europeans have largely stopped paying attention to anything but the coronavirus pandemic. Thus far, the virus seems not to have spread to the camps at Europe’s borders (or to those in Idlib, for that matter). But it’s probably only a matter of time. Last week, the first Covid-19 case was reported on Lesvos. Given conditions in Moria and other camps on the Aegean islands, an outbreak of the disease would be disastrous.

The situation is grim, but some of the defenders of Europe’s values haven’t given up. I mention just two. The German charity Mission Lifeline has conducted search-and-rescue missions in the central Mediterranean. On 8 March, it launched an appeal to fund a charter plane to bring refugee children and their carers from the Greek islands to Germany. Within just a few days, more than the necessary €55,000 had been donated. While it seems unlikely that the German government will allow such a flight to go ahead, the campaign continues to draw attention to the situation in Moria and elsewhere.

Some members of the European Parliament have been highly critical of the European Commission’s backing of the Greek government’s approach. One critic is the chair of LIBE, the parliament’s committee on civil liberties, justice and home affairs, Juan Fernando López Aguilar, a constitutional lawyer and former Spanish justice minister. At a time when everybody else seemed preoccupied with the coronavirus, López Aguilar wrote an article for the Spanish edition of the Huffington Post about the “anti-European virus of insolidarity” that is devouring the European Union. He described Ursula von der Leyen’s talk about the Greek ασπίδα, or shield, supposedly protecting Europe, as “singularly outrageous” because of its complicity with the fear-mongering of the far right.

“Greece does not need rhetorical ‘solidarity,’” López Aguilar wrote. “It is one thing to support Greece and quite another to uncritically and unconditionally support whatever the Greek authorities do — or the Greek neo-Nazis, who, drunk with xenophobic violence, try to repel the ‘avalanche.’”

Many European commentators have rightly said that the democracies of Europe will be tested by the virus that is currently afflicting many thousands of their people. But Europe would do well to worry as much about the long-term damage caused by the “virus of insolidarity.” •

Klaus Neumann works for the Hamburg Foundation for the Advancement of Research and Culture. He is an honorary professor at Deakin University and a visiting researcher at the Hannah Arendt Institute in Dresden.

We now have two equivalently funded school systems, one of which is significantly advantaged. Michele Mossop/AFR 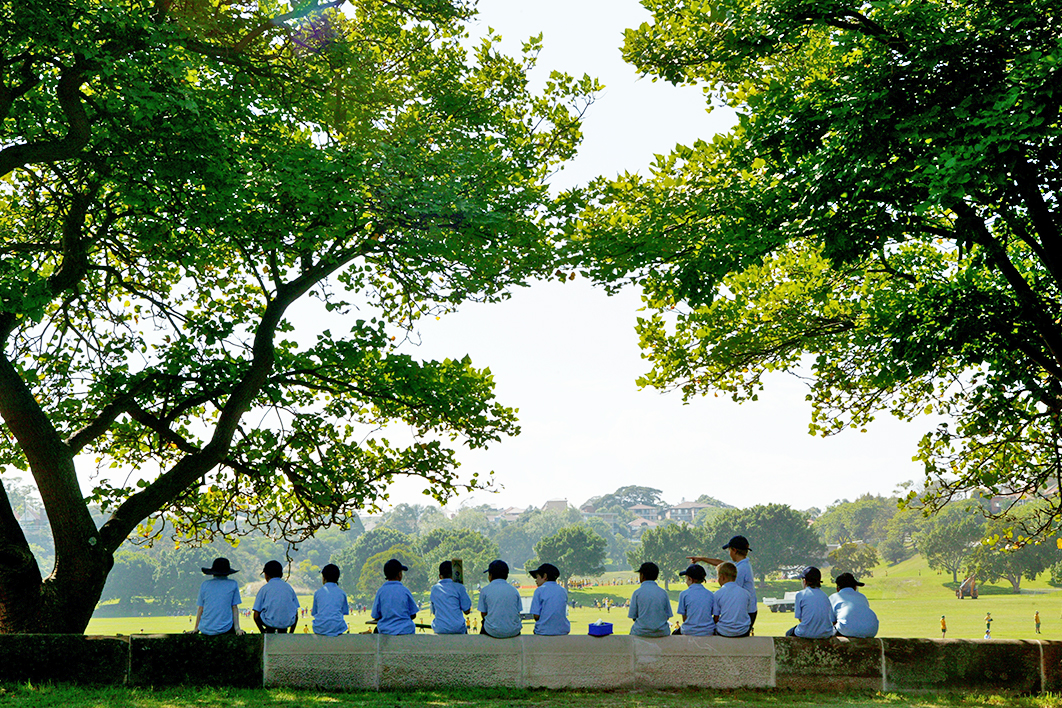 We now have two equivalently funded school systems, one of which is significantly advantaged. Michele Mossop/AFR