The addictive drama of Newspoll

Down this fortnight, up the next: how a nation is gripped by a name and its numbers

A not-so-beautiful set of numbers: prime minister Scott Morrison after a visit to On the Go sportswear in Canberra yesterday. Lukas Coch/AAP Image 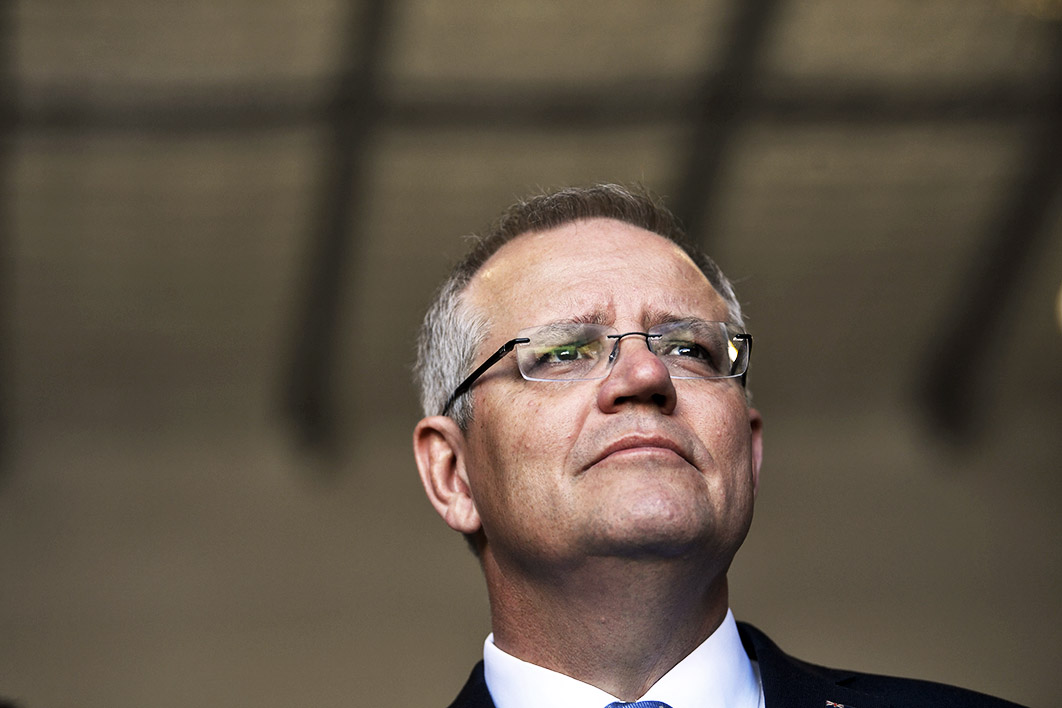 A not-so-beautiful set of numbers: prime minister Scott Morrison after a visit to On the Go sportswear in Canberra yesterday. Lukas Coch/AAP Image

This is quite the week for those commentators who are partial to a spot of histrionics and whose perception of the political horse race is shaped solely by the latest Newspoll. That’s because the most recent results, published in the Australian on Monday, give the opposition a big, fat 8 per cent two-party-preferred lead, estimated from measured primary support and rounded to the nearest integer.

Roll out the drama and superlatives: this is huge, and on top of the Wentworth by-election “swing” it might point to a general election result of historic proportions.

But if, next fortnight, the numbers round down to something more modest, say 52 to 48, the political class might well sense a possible recovery on the way.

It’s been this way for decades, political players hanging off this one polling outfit — even after the Australian dumped Newspoll and moved to the cheaper Galaxy in 2015, but managed to retain the name.

Galaxy still also does Galaxy polls (though rarely federal ones), but they don’t enjoy the cachet of its Newspolls, which even Fairfax journalists defer to over their own. (Sorry Ipsos.)

When a Newspoll drops, everyone in the political bubble knows everyone else will be obsessing over and internalising it, and so they need to as well.

In 2015 Malcolm Turnbull, explaining why he was challenging Tony Abbott for the prime ministership, spoke of the Coalition having “lost thirty Newspolls in a row.” Not “Newspoll has shown us behind in the estimated two-party-preferred vote,” but “lost.” It was now a competition in itself. Since then that terminology has been used routinely: who’s winning Newspoll?

Is this a kind of sickness? You know it is.

Anyway, it’s not just Newspoll: most pollsters have the Coalition government seriously behind. Essential has Labor on 53, Newspoll says 54 and Ipsos 55. But in measured primary support, from which the pollsters calculate two-party-preferred numbers, there’s less agreement.

The most recent Essential, published last week in the Guardian, has the Coalition on 38, Labor on 37, Greens on 10 and One Nation on 7.

The last Ipsos two weeks ago put both Labor and the Coalition on 35, Greens on 15 and One Nation on 5.

If Australia voted under first-past-the-post, like Britain and Canada do, it would all be a bit confusing. And too close to call.

Most of the variation is between Labor and Greens support — that is, one tends to be higher at the expense of the other — and (to a lesser degree) between the Coalition and One Nation. When estimating two-party-preferred numbers the pollsters assume (quite reasonably) that around 80 per cent of Greens preferences will go to Labor. So this variation in primary support tends to be ironed out in two-party-preferred numbers.

Pollsters also plug in One Nation preference flows, but this estimate is trickier. While Greens voters tend to be politically engaged and not much influenced by how-to-vote cards, One Nation supporters are more directable — as long as the party has the personnel to hand out the cards. And the make-up of One Nation voters changes between elections (as does total support for the party).

At the last election it was almost even, 50.5 per cent to the Coalition and 49.5 to Labor. That was largely because One Nation cards, in the seats it ran in, either preferenced Labor or preferenced neither side.

According to blogger Kevin Bonham, most pollsters today are plugging in the 50.5 to 49.5 per cent from 2016, while Newspoll, after last year’s Queensland state election — which saw One Nation preferences split roughly 60–40 in the Coalition’s favour — started using about those numbers for federal surveys. This is sensible, as One Nation is unlikely to preference Labor in any electorate next year.

And its support is currently coming, even more than usual, from disaffected Coalition supporters. As it is unlikely to run candidates in anything like every electorate, many of its supporters who find One Nation isn’t on the ballot paper will vote Liberal or Nationals instead, so it makes sense to err on the side of the Coalition when estimating two-party-preferred support.

And at the Longman by-election in July this year, where One Nation preferenced the Liberal National Party (and, unlike at a general election, could supply plentiful volunteers to thrust the cards into voters’ hands), the flow was much more one-sided, 67.7 to the Coalition and 32.3 to Labor.

I’ve said it before: from the pollsters’ point of view there’s only one poll that counts — and that’s the last one before election day. If that one is close to the actual result, no one cares how loopy any of the earlier ones were. Often pollsters devote extra resources, with larger samples, to that final one.

This means that most election-eve surveys tend to be pretty close in the two-party-preferred numbers, though not necessarily as close to the primary votes. With lower and lower levels of support for the major parties, and more preferences to distribute, these estimates can only get more rubbery.

And, of course, national polls tell us nothing (or little) about the size of the House of Representatives crossbench. It’s looking a lot like we’ll have at least six independents (that is, all those up for re-election) and probably more.

Individual seat polling tends to be scarce, and the results hit-and-miss. Yes, even when it’s conducted by Newspoll. •

The true story of Billy McMahon 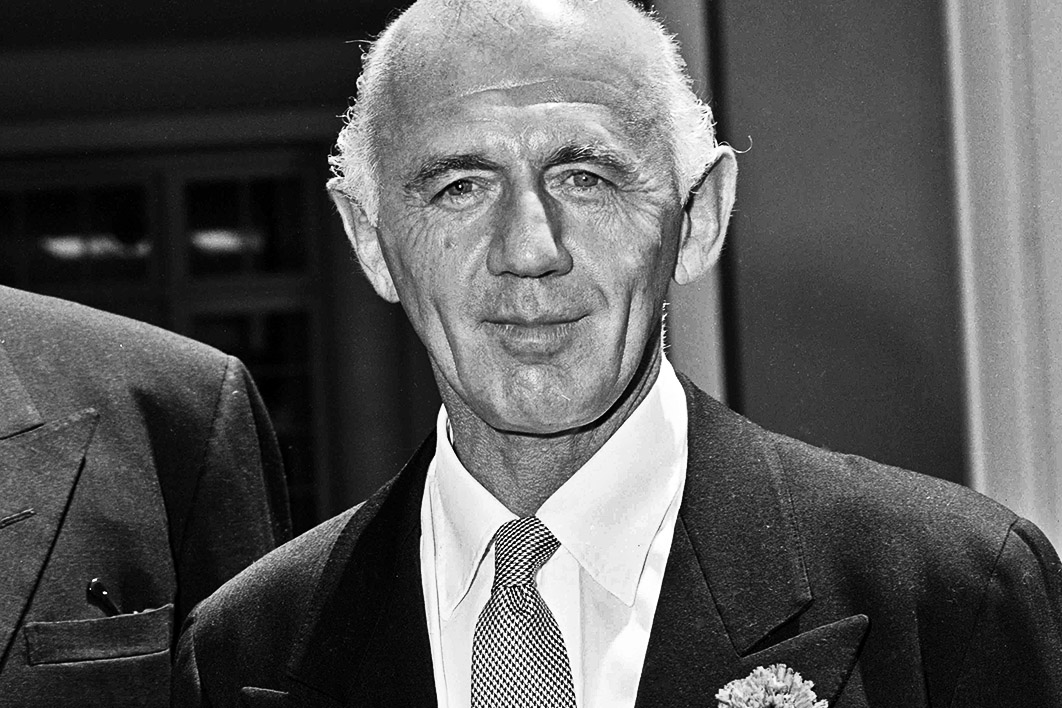