Some supporters of Jeremy Corbyn think Brexit explains Labour’s defeat. But the evidence is scant 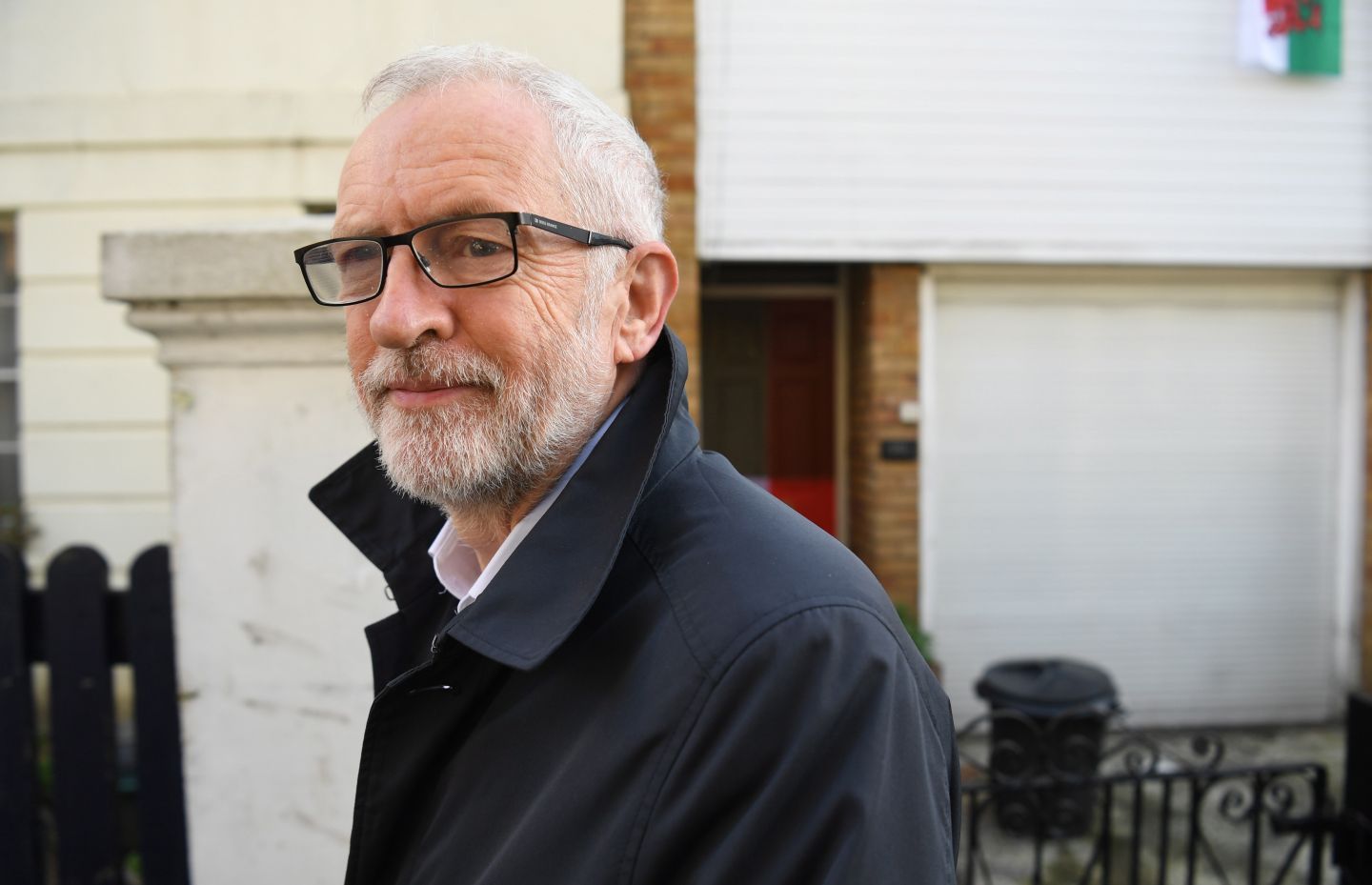 Last month a culture-war fable finally came true. For years, decades, across the Anglo democracies at least, centre-right partisans have fantasised about the “working class” switching to their side. In Australia this fairy tale occasionally leaks into the mainstream media. We suffered it during the Howard years and again after this year’s election, with pundits claiming, against all the evidence, that most low-income voters backed the Coalition.

Donald Trump’s 2016 victory in the United States produced similar narratives, also based mainly on a confusion between votes and swings.

But on 12 December 2019 it actually happened. Surveys strongly suggest that the Conservatives received a higher proportion of votes from low-income people than from high-income ones, and more from low than high “social class.”

Was that because of Brexit? Certainly. It turbocharged a long-term trend: the rich have become not so reliably right-of-centre, the poor not so predictably left-of-centre. The same is happening in Australia and other advanced democracies, although in Australia we’ve not yet seen a crossover.

Brexit was also responsible for another dramatic feature of the result: the huge difference in voting by age. There’s nothing new, anywhere, in young people voting left of centre and old people voting right. But Brexit turned around a long-term trend. Over the decades, the old have become slightly less conservative and the young a bit less progressive — as the flattening lines prior to 2017 in this graph show. But at the two British elections since the 2016 Brexit vote, the gap widened, and then widened again.

So Brexit had an influence at the ballot box. Does that mean it determined the outcome? Is Jeremy Corbyn right to blame it for his big defeat?

As tempting as it is to read the result as a sign of the battle-weary British electorate’s resolve to get the thing over and done with, that can’t be sustained empirically. Across the United Kingdom, only around 47 per cent of people voted for a party that promised to leave on 30 January. Some 53 per cent voted for a party — Labour, the Liberal Democrats, the Greens, the Scottish Nationalist Party and a bunch of smaller ones — that either wanted to ignore the 2016 Brexit referendum or have another one.

But 12 December wasn’t a plebiscite; it was a general election under a first-past-the-post system, the Conservative Party won triumphantly, and Labour received its lowest share of House of Commons seats since 1935. It wasn’t Labour’s 32.1 per cent vote that did it — its vote was even lower in both 2015 and 2010 — but the high Conservative one of 43.6, the party’s biggest since 1979.

That 11.5 per cent national gap was the killer. Johnston cobbled together nearly all right-of-centre and pro-Brexit voters. The Brexit Party did its bit by not contesting electorates where it could have cost the Tories victory, and by running against Labour in others, siphoning off Labour-leave support.

Surveys tell us that that the 53–47 overall vote split roughly matches how people feel about Remain versus Leave. Does this mean that virtually everyone voted according to their position on Brexit? Not remotely. That percentage match is pure coincidence. For one thing, a sizeable slice, around a quarter, of remain supporters don’t want a second referendum because they believe the 2016 verdict should be honoured. If every elector had been motivated purely by a wish to “get Brexit done,” the Tories and the Brexit Party would have won a majority of the vote between them.

Brexit probably made a difference around the edges. But the edges are where elections are often decided.

Even throwing in lots of allowance for error and less-than-full human knowledge about how one would behave in a hypothetical situation, that’s very lopsided. Sixteen per cent might sound like a fair chunk of the electorate, but you’d expect the flow to go both ways, if not necessarily quite summing to zero.

Of course, a majority didn’t faced a conflict between party of choice and attitude to European membership. Survey after survey has shown that big majorities of people who voted Labour in 2015 and/or 2017 (around 70 per cent) were remainers anyway. And similar proportions of Tory voters were Brexiteers.

Recently a Corbyn supporter tweeted this graph (from that same Lord Ashcroft poll), noting the “loss of 25% of @UKLabour Leave voters to Tories, but only 2% of its Remain voters” as evidence for the Labour leader’s explanation. But that’s a selective reading. For one thing, he’s comparing 25 per cent of a smaller number with 2 per cent of a larger one. More importantly, the graph shows a lot more 2017 Labour remainers fleeing, with some 9 per cent going to the Liberal Democrats. In total the party lost 16 per cent of its 2017 Remainers.

How would Brexit have motivated people to do that?

That graph also has 66 per cent of people who voted Tory in 2017, but supported remaining in Europe, voting Conservative again in 2019. The proportion of 2017 Labour-leavers who voted Labour in 2019 was pretty much the same, at 64 per cent. The big majority of these people, at least, did not let Brexit influence their vote.

That 64 to 65 per cent is just a minimum, because some people would have changed their party vote for reasons other than Brexit. People vote for many reasons.

(Obviously the 2019 Liberal Democrats vote was heavily made up of Remain supporters — a ratio of around nine to one, excluding those who didn’t vote at the referendum or can’t remember.)

Without disappearing down the rabbit hole of this and other surveys and constituency-by-constituency results, it seems reasonable to believe that while Brexit didn’t produce the landslide result, it did make it a bit worse for Labour, and it is responsible for the unusual make-up of the votes, as I described at the beginning of this piece. But whether or when to leave the European Union was not a major vote determinant for most electors. Labour lost relatively few Remain votes to the Conservatives, but a lot more left them for other Remainer parties in 2019. The numbers are consistent with Corbyn and the general state of the party being mostly responsible for Labour’s electoral flogging.

There’s been a lot of shoehorning of this result, and our own May election, into the “populist” genre alongside Donald Trump’s 2016 win. Every centre-right victory earns a guernsey it seems.

Actually Corbyn’s better-than-expected 2017 result, and our own Bill Shorten’s in 2016, are better “populist” fits. Like Trump, they were considered easybeats — big, irresponsible targets, by conventional standards — and they did very well thanks largely to those low expectations. (Trump lost the national vote by 2.1 per cent, Corbyn Labour by 2.4 and Shorten Labor by 0.7 per cent.) But in only one of these contests did the losing vote take them into office.

And what about British electoral life after Brexit? Once it’s done and dusted, will voters revert to the mean?

We’ll probably have to wait five years to find that out. •