The government has made significant concessions, but a fundamental change in attitude is needed 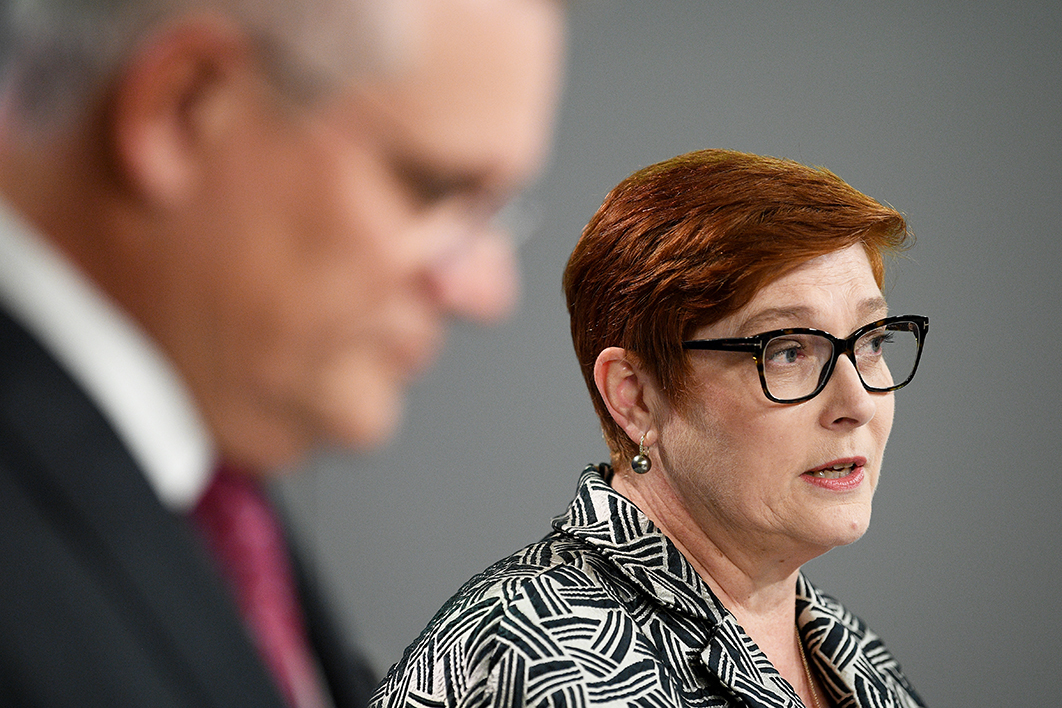 With its focus on stimulating jobs in construction and other male-dominated industries, last year’s budget was widely criticised for failing to apply a gender lens to government spending. Its measures to promote activity in the housing sector focused on private homes rather than the social housing that so many women desperately need. Its tax cuts benefited men more than women. Its skills packages focused on male-dominated trades rather than lifting women’s workforce participation.

Nor did last year’s budget fix the gender problems created by the government’s Covid-19 stimulus policies: the JobKeeper guidelines that excluded many women in low-paid casual work, for instance, and the emergency access to superannuation that substantially reduced or wiped out some women’s superannuation accounts. While the government claimed that women’s employment was recovering more quickly than men’s, in fact women’s jobs and work hours had been hit particularly hard by the Covid recession.

The government reacted angrily to feminist critiques of its budget strategy. In one case, the prime minister’s department reportedly contacted a high-profile critic to argue that there was nothing gendered in the budget.

What a difference a year makes! With Brittany Higgins’s revelations, the allegations against Christian Porter, a series of prime ministerial missteps and widespread reports of sexism in Coalition ranks, polls have shown the government’s support among women dropping significantly. In response, Scott Morrison announced ministerial changes designed to bring “a fresh lens, in particular to achieving the outcomes, the results that we all want for Australian women across the country.” This year’s budget needed to tackle women’s issues explicitly.

Overall, the government pledged around $3.4 billion for women’s economic security, safety and health. The aged care royal commission’s call for an increase in the aged care workforce gave the government the opportunity to increase employment and training in a female-dominated industry, although it still doesn’t seem to fully recognise the economic benefits of funding more jobs in care services. The budget still favours some male-dominated industries that yield relatively few new jobs.

Extra funding for social housing was a step too far for a Coalition government, despite high levels of homelessness among older women. Instead, the government is going to make it easier for single parents, predominantly women, to take out mortgages, a policy consistent with the Liberals’ emphasis on property ownership. While that move will benefit some women, it risks encouraging those who are less well-off to take out mortgages, with as little as a 2 per cent deposit, that they may eventually be unable to pay. And with just 10,000 places spread out over four years, the scheme has been criticised for its limited scope.

Increased funding for childcare is always welcome, even though it can be argued that the budget allocation is still insufficient. The budget also funds training programs to encourage women into non-traditional trades but will cover only 5000 places, as well as financing STEM scholarships for women. The government’s policies to support “sovereign” manufacturing could have put more emphasis on supporting those businesses that pursue gender-equity measures.

In keeping with its theme of security in uncertain times, the budget increases funding to counter domestic violence, a welcome outcome at any time but particularly now, with the pandemic having brought an increase in family violence.

Measures to prevent domestic violence can be ideologically acceptable to conservative governments because they don’t involve economic redistribution and are compatible with the view that it is men’s traditional role to protect women. But the government has gone a little further by suggesting it may reconsider the Coalition’s preference for unpaid rather than paid domestic violence leave. It hasn’t committed to recommending paid leave to the pending Fair Work Commission review of the issue, however, let alone pre-emptively legislating for it.

Other Coalition positions seem unlikely to be reviewed. Although the Women’s Budget Statement mentions that women’s work is frequently undervalued, the government seems not to have taken a fresh look at the Abbott government’s decision to oppose Labor-inspired pay-equity measures that could have facilitated a revaluation of women’s work. Nor does it appear to have repented of its undermining of Labor legislation designed to strengthen equal-pay reporting requirements in the private sector.

Women who are lucky enough to return to work will often find themselves back in the same low-paid, often precarious jobs they had before the pandemic. While the government claims its industrial relations legislation will reduce the precariousness of women’s work, the ACTU has argued that the legislation will actually increase it.

This raises the question of how fundamental the government’s change of heart, and more importantly mind, really is. When it comes to gender and economic policy, Coalition governments have long operated on the assumption that the market is gender-neutral. All too often, Coalition governments seem to believe that simply making the business case that gender equity will benefit the bottom line will be sufficient to convince private enterprise to stop discriminating against women.

The government’s rejection of “identity politics” stops it from recognising the existence of socially disadvantaged groups. It also stops it from acknowledging those constructions of masculinity and femininity that may disadvantage women, including by undervaluing their work.

Nonetheless — as Annabel Crabb, among others, has pointed out — this budget is a major improvement on last year’s. Funding has been increased not only in the spheres I’ve already mentioned but also in women’s health and other areas. More women will be eligible for superannuation. A detailed Women’s Budget Statement has returned, even though it doesn’t provide the full gender analysis of the government’s budget settings that it used to offer.

But while the government is getting better at providing financial incentives to improve women’s position, it is still loath to use more regulatory, interventionist and redistributive measures to tackle structural gender inequality in the labour market. And while the Women’s Budget Statement talks vaguely about the need to change the culture, and the budget funds worthwhile measures against domestic violence and sexual harassment, the government is still unwilling to acknowledge a major cultural problem, namely that more traditional forms of gendered identity politics reinforce women’s disadvantaged position in Australian society. Consequently, the gender lens brought to the budget is welcome but still not wide enough. •

“Everyone has a horror story to tell”

Can the Indian government find the will to turn the pandemic into a “binding crisis”? 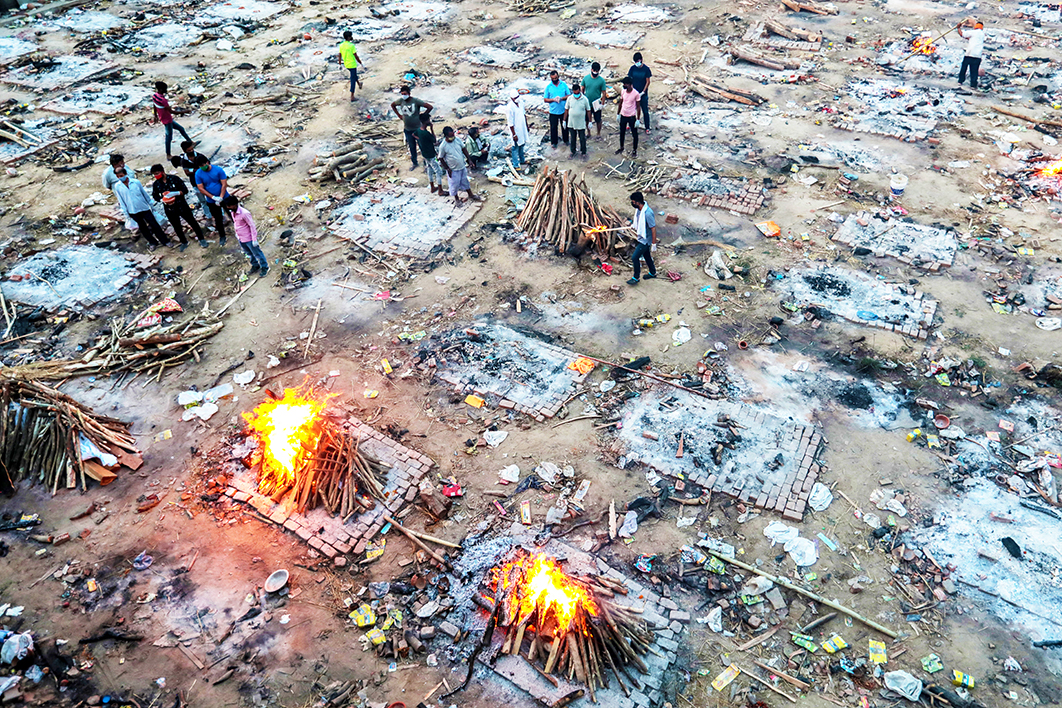