The middle might be shrinking, but it usually trumps the splinters

Although poll predictions are unusually hazardous at the moment, the centre generally holds 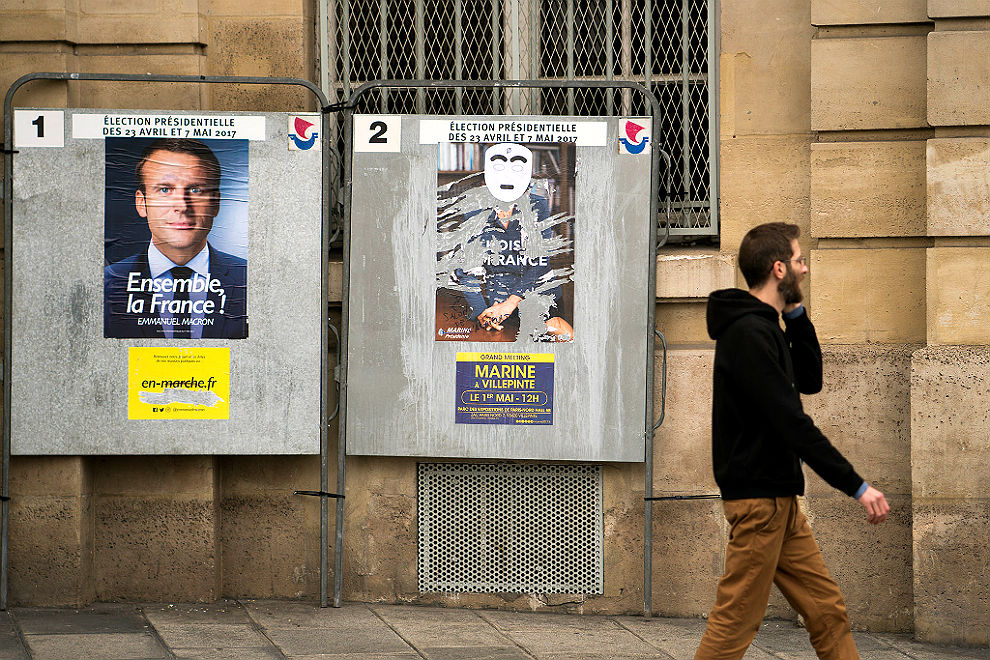 Which Americans voted for Donald Trump in November’s presidential election? Who comprised that fabled tribe, the sixty-three million “Trump supporters”?

Income-wise, according to the New York Times exit poll, they skewed upwards. Hillary Clinton easily won the lowest-income voters (below US$50,000) and Trump took the highest ones. White university graduates also voted for Trump over Clinton.

Hang on, can that be right? Aren’t Trump supporters supposed to be white members of the working class with low levels of wealth and education, fed up with elites and political correctness? Wasn’t the result a revolt of the people left behind by globalisation?

Members of that “white working class” (however you define it) were certainly important, though. They moved massively to the Republican candidate compared with 2012. (See, for example, the swing of 16 per cent among income earners below US$30,000, and of 14 per cent among whites without a college degree.) But they form only a small minority of the electorate. There simply aren’t enough of them to single-handedly win an election.

Trump also won because most “elites,” if defined by enjoyment of money and power, voted for him (albeit fewer than usual for a Republican).

The conflating of the subset with the Trump voting whole is common among the commentariat, and also, it seems, among would-be Trump emulators in other countries. Those who aim to capture the equivalent of “Trump voters” (in Australia, Pauline Hanson, Cory Bernardi and, perhaps, Mark Latham) don’t seem to grasp the fact that there’s only so much potential support in the “white working class” cohort. Or the fact that Trump won because he captured the leadership of a major party.

A person determined to imagine a Hanson prime ministership could conjure a couple of remotely conceivable routes. One would be via the Liberal leadership, an option that sits in the realm of science fiction. The other would involve across-the-board Liberal, Labor and National how-to-vote cards favouring One Nation, coupled with at least a doubling of support for the minor party over current opinion poll numbers. That’s not going to happen either.

Different electoral systems offer different possibilities. In the Netherlands, which elects its parliament via proportional representation, Geert Wilders’s Party for Freedom was, thanks to a collapse in major-party support, widely expected to come first in elections two months ago – with perhaps as much as 25 per cent of the vote. That would have at least put the party in with a shot at participating in government, and given Wilders an outside chance of the prime ministership. Instead, his party received just 13 per cent support in March (which still placed it second).

Marine Le Pen also underperformed compared to polling before France’s first-round election in April, but qualified with 21 per cent for the second round. Unfortunately for her, it was against the candidate she least wanted to face, the “centrist” Emmanuel Macron, and in this month’s run-off the former Socialist economy and finance minister trounced her 66 to 34.

France’s electoral system is majoritarian, like Australia’s. The arrangements most conducive to a “populist” party being able to govern in its own right (that is, without requiring coalition partners) is first past the post, as is used in Britain and Canada. So we need to imagine, in Britain, both Tory and Labour support dropping below UKIP’s. Under that system, if France’s April vote had been the one and only round, then Le Pen would have come within three percentage points of the presidency (21.3 to Macron’s 24.1 per cent). (In reality many voters would have behaved differently if they’d known no run-off awaited.)

Wilders’s and Le Pen’s lacklustre performances against expectations point to a possible side-effect of Trump’s November triumph. His victory provided great hope to imitators around the globe, but enthusiasm for Trump is much greater among those at (sorry to use the word) the elite level than among the people they are hoping to entice. Hanson and, to a lesser extent, Bernardi gush over the Donald, but Australian voters don’t feel the same way, not even the majority of those who might contemplate supporting One Nation or Australian Conservatives. The rolling chaos of the Trump White House (at least as reported in mainstream media) holds limited appeal.

Across much of planet Earth, the political centre is shrinking. In established democracies, this has been evident for decades, but the 2008 global financial crisis kicked it up several notches.

France’s second round showed that the centre still prevails in a one-on-one match against a splinter. And if 1 per cent of first-round Le Pen voters had opted for the far-left Jean-Luc Mélenchon instead, he would have contested the run-off instead – and in all likelihood received a flogging of similar magnitude, if not make-up.

In 2012, a far-left government emerged from Greece’s rubble. In former Soviet bloc countries Poland and Hungary, the hard right hold power. An unexpected return to pre-2008 levels of economic growth would likely benefit incumbents – including Trump.

There’s no shortage of commentators predicting a Le Pen victory in 2022, but transnational political currents can swish around a lot in five years. Anticipating election results is set to remain a precarious occupation. •

The sense of an adaptation 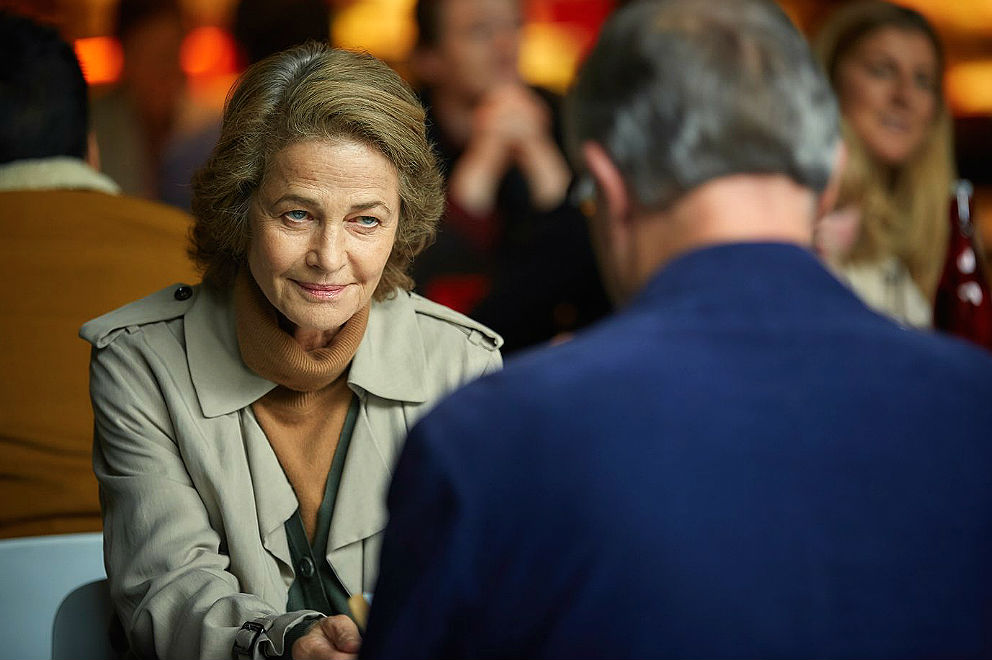