The OECD joins the backlash against unfettered globalisation

But can an organisation that has promoted a globalised world economy take on the massively powerful finance sector? 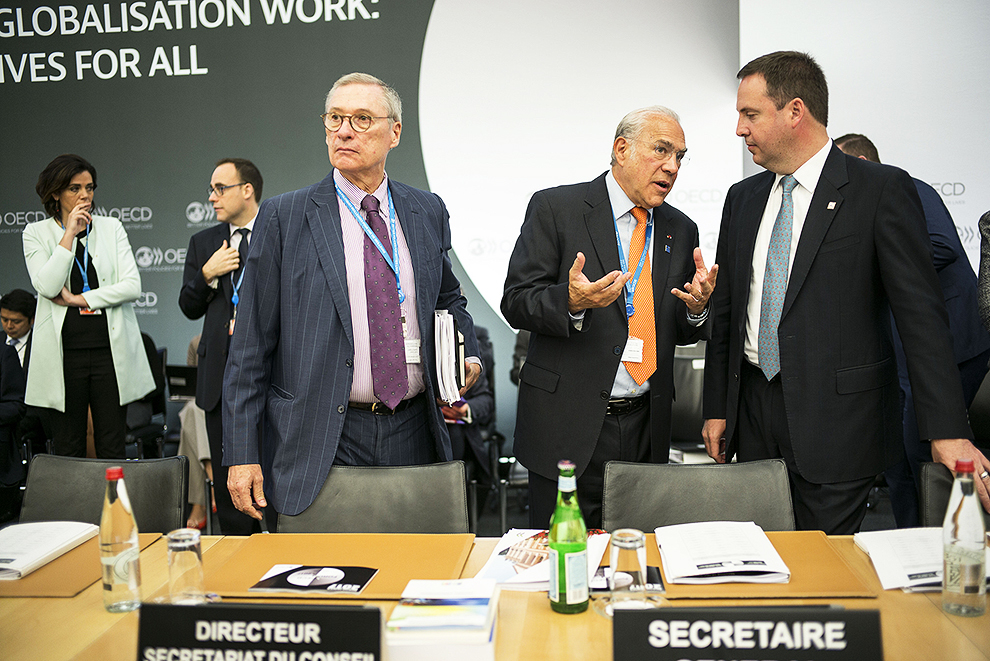 “Define your terms,” Voltaire wrote, “or we shall never understand one another.” He was talking about miracles, but much the same might be said of “globalisation,” a term used by both supporters and opponents to mean a great many different things.

The Organisation for Economic Co-operation and Development, the institutional embodiment of the decades-long push for globalisation, helpfully follows Voltaire’s advice. It states that “economic globalisation,” or just “globalisation,” refers to “the economic integration of different countries through growing freedom of movement across national borders of goods, services, capital, ideas and people.”

Beyond this, however, globalisation is clearly associated with a number of other processes, of which the most important are rapid technological change and a shift in political power away from labour and national governments and towards capital and global financial markets. Showing consistency in naming conventions, the OECD refers to these processes as “digitalisation,” “deregulation” and “financialisation.” Whatever definition is used, globalisation is facing increasing resistance in many countries, reflected in Britain’s Brexit referendum, for instance, and the election of Donald Trump as president of the United States.

Past upsurges of anti-globalisation sentiment, such as the “Battle of Seattle” demonstrations against the World Trade Organization in 1999, were ignored by the global political class, even if many of the concerns they raised have turned out, in retrospect, to be justified. But the backlash this time is too powerful to be ignored.

To its credit, the OECD has recognised this, and sought to promote what might be called “globalisation with a human face.” This agenda is set out in a report, Making Globalisation Work: Better Lives for All, presented to a ministerial council meeting this week. The aim of the report is to make the case for globalisation while considering ways to deal with its drawbacks.

The list of problems is a long one: labour’s share in national incomes has fallen; local communities are being blighted and regions are more unequal; labour markets have been disrupted by technological change and digitalisation; the market power of large enterprises and banks has grown, and the productivity performances of frontier firms and the rest have diverged; markets are distorted; national economies have been “financialised”; tax systems are becoming less progressive; and low or preferential tax jurisdictions are being used for tax evasion and avoidance.

What can be done about these pervasive problems, which have developed over many decades? Here, the report is a decidedly mixed bag. There are the usual anodyne prescriptions: better education and training, tougher competition policy, redoubled efforts to fight corruption, and so on. Doubtless the OECD governments represented this week will commit to these measures, as they have done many times before.

The core proposals of the report, however, will present more difficulties. After noting the traditional policy response of providing “transitional assistance” in response to unemployment caused by structural change or recession, the report notes:

The finding that such costs have been larger, more localised and more durable than previously thought, and that this is one source of disaffection with globalisation, suggests that in many countries these approaches have not, in practice, been sufficient to address the problem. In fact, benefit systems, like tax systems, have tended to become less progressive, with cuts to benefit levels, a tightening of eligibility rules to contain expenditures for social protection and a failure of transfers to the lowest income groups to keep pace with earnings growth.

This leads straight to the most controversial and difficult recommendation of the report, namely that governments should seek to restore progressivity to their tax and welfare systems. There is even a nod to the idea of a universal basic income, which would entail steep increases in progressive taxation.

The problem, as the report notes, is that globalisation has played a central role in the decline of progressive taxation, promoting a shift in the tax burden from the rich to the poor and from capital to labour. The biggest advantages have gone to the biggest companies, contributing to increased market concentration and cartelisation. And, of course, this process has driven the massive increase in the power and wealth of the financial sector.

The situation is not entirely hopeless. On the very day the OECD ministers gathered, officials from seventy-six countries, including Australia (but not, unfortunately, the United States), signed the Multilateral Convention to Implement Tax Treaty Related Measures to Prevent Base Erosion and Profit Shifting. This treaty is designed to update the existing network of bilateral tax treaties and reduce opportunities for tax avoidance by multinational enterprises. When combined with other efforts to exchange tax information and shut down tax havens, the new convention offers some prospect of ending the tax holiday enjoyed for years by giants like Apple and Google.

Can such measures be effective while the global economy is dominated by gigantic and massively profitable financial firms? The power of these firms, massive in itself, is enhanced by the largesse they routinely bestow on compliant political leaders, both while they’re in office, and particularly during their post-political careers. In Australia alone, the financial sector has found lucrative jobs for a former PM, a former treasurer and (by my count) at least half a dozen former state premiers. The same is true in many other countries.

The OECD recognises the increasing evidence that the growth of the financial sector has got to the point where it reduces growth, makes economies more vulnerable to crises, promotes inequality and undermines the living standards of most households. Having done so, however, the organisation offers no remedies.

This gets us back to definitions. While globalisation has many manifestations, by far the most important is the growth of a massive global financial sector managing daily flows of trillions of dollars, almost all of it unrelated to the needs of trade or long-term investment.

As long as this continues, the idea of making globalisation work for all will be a nonsense. International meetings informed by the earnest bureaucrats of the OECD are not going to change that. The shift, if it comes at all, will be driven by the popular anger that this OECD report is trying to assuage. • 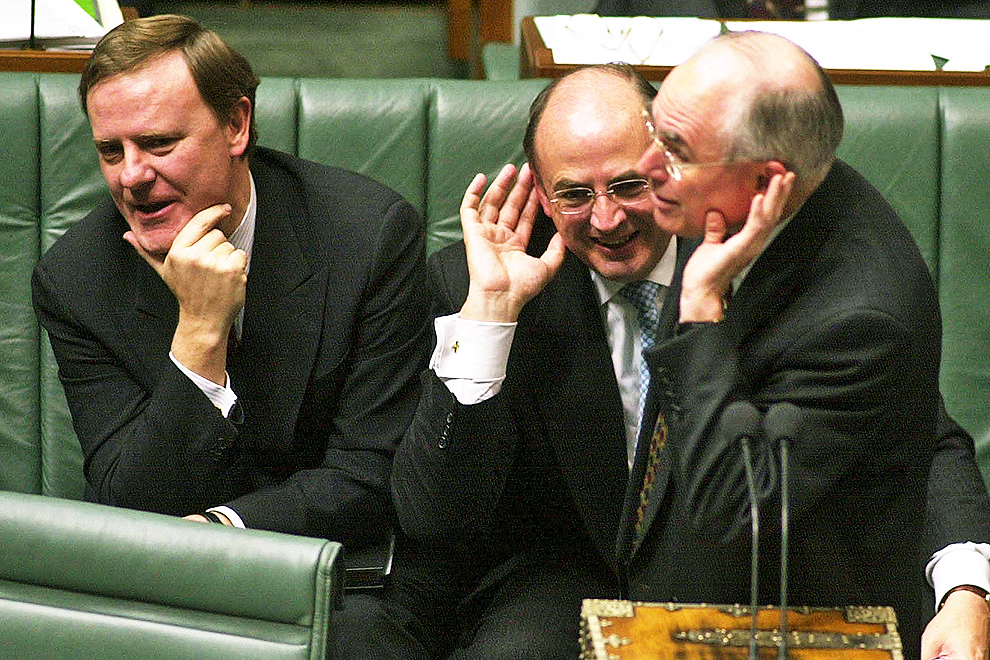