The scandal that almost wasn’t

We now know that Securency and Note Printing Australia were fined a record $21.6 million in 2012. But why had most of the media run dead on the story? 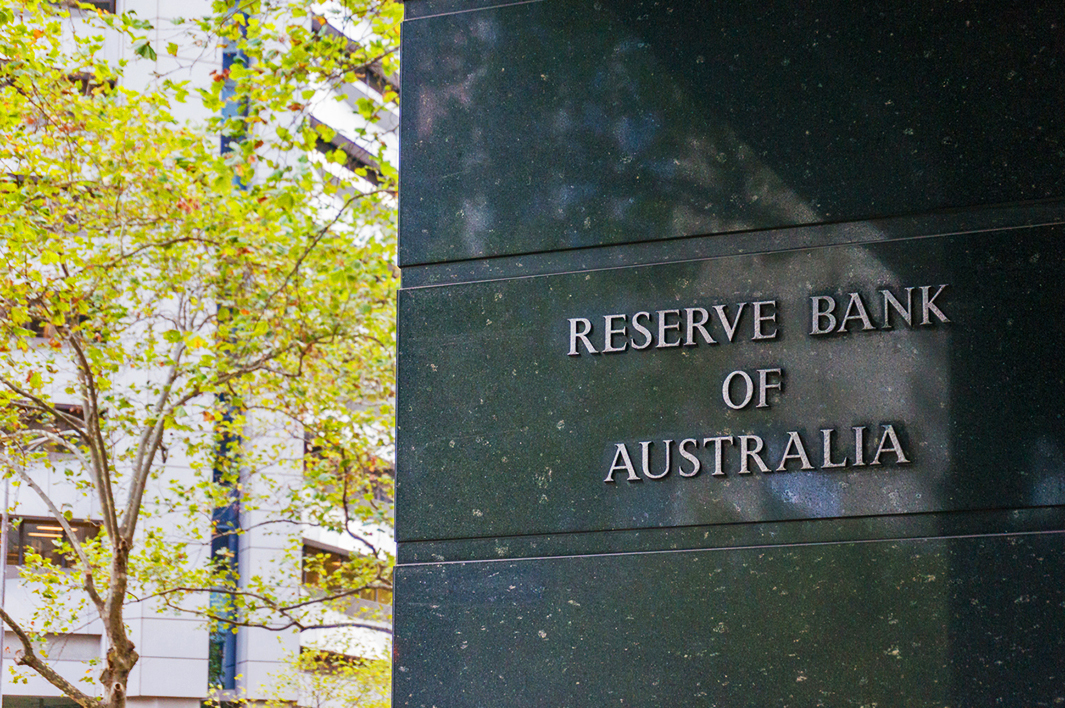 The classic political scandal, Rodney Tiffen writes in Scandals: Media, Politics and Corruption in Contemporary Australia, involves the media and the parliamentary opposition working in tandem. A newspaper or broadcaster unearths scandalous behaviour and, if it’s embarrassing for the government, the opposition pursues the issue under the protection of parliamentary privilege. The media reports the parliamentary debates and then keeps digging, and the opposition uses new revelations to ratchet up pressure.

But what happens when a newspaper unearths what seems like a scandal – bribery by a company half-owned by the Reserve Bank, for example – and the rest of the media largely ignores it? Combine that with a reluctance to pursue the issue on both sides of parliament and you’re left with a scandal that isn’t. Or at least not until this week, when Four Corners covered the story of Securency, the company that markets Australia’s polymer banknotes, in a report presented by the Age’s Nick McKenzie.

Over the past twelve months McKenzie and his colleague in the Age’s investigative team, Richard Baker, have published a series of articles detailing serious allegations of bribery by people acting on behalf of Securency, which is owned jointly by the Reserve Bank and the British company Innovia. The allegations were first published in a feature-length article in the Age (with a shorter version in the Sydney Morning Herald) on 23 May last year. Securency staff were alleged to have paid “multimillion-dollar commissions to shady middle-men” in a campaign to win banknote printing contracts from foreign governments. (A fully owned Reserve Bank company, Note Printing Australia, is also alleged to have been involved in paying foreign “commissions” in the past.)

The reaction of the other media was puzzling. The Australian covered the main points of that first Age story in a short piece published on the same day, crediting Fairfax papers as the source. As the coverage continued over the next few days in the Age and the SMH, the Australian published two more short pieces, and then fell silent. Despite new and significant information in over a dozen articles by Baker and McKenzie based on research in Africa, Europe and Southeast Asia, despite the launch of an investigation by the federal police in June, and despite the suspension of two senior Securency executives in November 2009 and their departure in March this year (the Reserve Bank wouldn’t say whether they resigned or were sacked), the Australian published no coverage whatsoever until this week, almost a year later.

Even more perplexingly, the Australian Financial Review, stablemate of the Age and the SMH, showed no more interest in this story of business ethics and the central bank than had its News Ltd rival. The AFR published a single paragraph on 25 May 2009, not a word until 23 November, nothing more until 31 March this year, and then a longer news article on the morning after the story was taken up this week by Four Corners.

Meanwhile, ABC radio current affairs programs covered the story intermittently through the year, as did Australian Associated Press (though most of its reports don’t seem to have been published by its subscribers). The West Australian and the Perth Sunday Times published one or two short pieces each during the year. Crikey gave the story a couple of brief mentions.

As the anniversary of the first article approached, the Age resorted to stretching the truth a little by mentioning the matter in its Saturday section, “The top ten: What everyone was talking about this week,” on 3 April. Summarising the state of play, the paper’s Warwick McFadyen wrote: “An independent audit of Securency, which makes polymer bank notes, found the Reserve Bank subsidiary had paid almost $50 million in commissions worldwide to agents with political connections from 2003 to January 2009. KPMG, which conducted the audit, was scathing of Securency’s work practices.” Federal police were continuing their investigation of the company’s alleged bribery of officials in Nigeria, Malaysia and Vietnam.

David Chaikin, a specialist in financial crime at the University of Sydney, sees McKenzie and Baker’s findings as important and very worrying. “Their significance arises from the identity of the players,” he told me. “We mightn’t be too surprised by an energy company bribing officials in a corrupt country, but for our Reserve Bank to be associated in any way with this sort of activity is remarkable.”

The revelations highlight – and might also reflect – Australia’s very poor record of enforcing laws that prohibit Australian companies from bribing officials in foreign countries in order to further their businesses. The federal government has had opportunities to adopt a more aggressive approach, but despite being a signatory to the OECD convention prohibiting these practices it has fallen behind its major counterparts overseas. The United States, by contrast, “puts huge resources into investigating allegations of bribery by American companies,” says Dr Chaikin.

According to a progress report on the implementation of the OECD convention published in June last year by Transparency International, Australia is one of twenty-one countries in which there was “little or no enforcement” of anti-bribery laws. Only four countries – Germany, Norway, Switzerland and the United States – were “actively enforcing,” and another eleven were carrying out “moderate enforcement.”

Shady middlemen, foreign governments, large quantities of cash, a previously unimpeachable public institution: the Securency story has all the essential characteristics of a scandal that could run across all media. But for a year the Age’s revelations gained almost no public recognition outside the Fairfax papers in Melbourne and Sydney.

To help explain the lack of political traction all you need to know are the dates over which the alleged bribes were paid: from sometime in 2003 to January 2009 – the late Howard years and the first fourteen months of the Rudd government. Both the Coalition and the current Labor government have no particular interest in stirring up controversy about bribes that were being paid while Peter Costello and then Wayne Swan were treasurers and ultimately responsible for the Reserve Bank. And so, when the leader of the Greens, Senator Bob Brown, tried to set up a parliamentary inquiry into the affair last October, it’s no surprise that he was rebuffed by the government and the opposition.

The behaviour of the media is equally worrying. Newspapers, in particular, have generally been reluctant to take up another paper’s scoop unless the issue is pursued in parliament, and countless Four Corners stories have been ignored by its competitors. In this case, this means that readers outside Victoria and New South Wales, and anyone who doesn’t read the Age or the Sydney Morning Herald, would have seen glimpses, at best, of this unfolding story, and no analysis of how it fits into a broader failure by Australian governments to enforce its obligations under the OECD convention and other international agreements. •

• Listen to Peter Clarke talking to Age investigative journalists Richard Baker and Nick McKenzie about their work on the Securency story.