Things that weren’t supposed to happen

This unexpected PM has been in the Lodge for longer than Tony Abbott, Malcolm Turnbull or Kevin Rudd 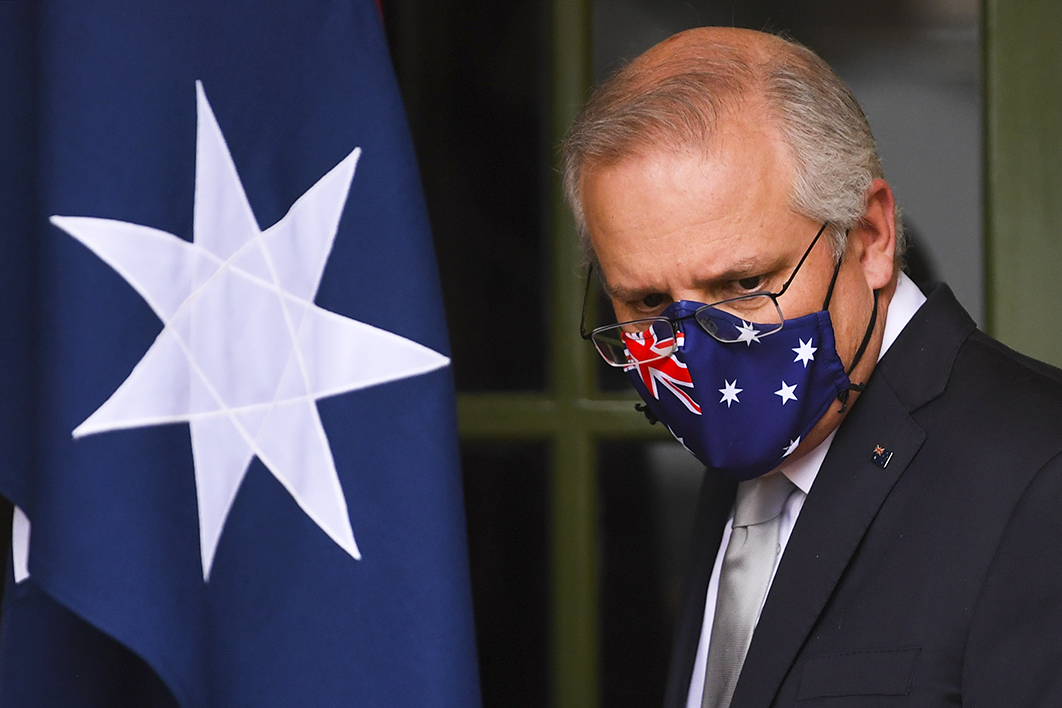 Scott Morrison is getting ready to celebrate another prime ministerial birthday. Next Tuesday, it will be three years since he emerged victorious from that party-room vote.

Right up until the moment Malcolm Turnbull called a spill, few were seriously predicting a leadership change, let alone a change to Morrison. But then his political career has been marked by things that weren’t supposed to happen (just ask Peter Dutton).

Morrison’s Abbott-era image as the bouncer who “stopped the boats” meant he would surely be typecast in tough guy roles. But by 2014 he had transformed into a social services minister who — while not cuddly — was thoroughly immersed in his portfolio. It was then a mere hop to the prestige and complexity of the Treasury.

When Morrison was sworn in as prime minister in August 2018, a fine mist of sympathy hung over proceedings. With less than a year until the next election, this wasn’t going to last very long, was it? Yet come the following May, public servants were feeding briefs meant for an incoming Shorten government into the shredder while Morrison hailed his “miracle” win.

Since then, the plot twists have continued. He’s gone from the “daggy dad” who brought stability back to Canberra to the guy who didn’t hold a hose but did go to Hawaii during a bushfire crisis. His stocks plummeted to the point where some colleagues were muttering about replacements in early 2020.

Morrison was a born-again hero during the initial stages of the pandemic, leading Australia’s best-practice response to the virus. But instead of spending his third anniversary high-fiving Greg Hunt (as he might have anticipated just months ago), the country is in the scariest place it has been since Covid-19 began. Sure, hindsight is a beautiful thing, but his “not a race” line has turned into a doozy for the ages. Throw in the ongoing impact of Brittany Higgins’s rape allegations and the party-room vibe has gone from “pretty euphoric” at the start of the year to just “okay,” in the words of one Liberal MP. Off the record, some other government MPs are less diplomatic.

Last week, Morrison endured his first negative Newspoll under Covid-19 when his personal rating dropped eight points to –2. This comes off the back of the Resolve poll in the Nine papers, which gave Morrison –1 at the end of July. As analyst Adrian Beaumont noted in the Conversation, this was his first negative rating — from any pollster — over the course of the pandemic.

Granted, Morrison had a notably long run in positive territory and Albanese isn’t doing any better. In fact, he’s doing worse, with –16 in the Resolve poll and –8 for Newspoll. Nevertheless, someone leaked reports of Morrison swearing at state Liberal colleagues. And running commentaries increasingly focus on how grumpy he seems in press conferences and his propensity to bully when under pressure.

When you factor in angry female voters, Barnaby Joyce’s improbable — and probably destructive — return to the deputy prime ministership and Labor’s clear lead whenever anyone is game enough to publish a two-party-preferred poll, the bigger picture is not rousing.

Liberals insist there is “no appetite” for change. (They would be stupid to swap leaders during a pandemic, but you do have to ask the question these days.) When asked about the government’s current woes, they point the finger at state premiers, empowered by the pandemic, who make it very difficult for Morrison to assert his authority and herd the cats of national cabinet.

Federal NSW MP Lucy Wicks also thinks the demands of a pandemic need to be considered when analysing attitudes towards the government or Morrison’s performance. “The world is unsettled, we’re asking people to do things we would never normally ask them to do — lockdown at home, cease trading,” she says. “There’s no rule book that says, ‘Howard did it this way,’ ‘Menzies did it this way.’” For her part, Wicks — a Morrison supporter — can’t think of “anyone better” to lead during the pandemic, saying he listens to colleagues and is calm and reassuring. “He’s the right man for the times.”

A working scenario among Liberal optimists is that the vaccine rollout will have progressed enough by year’s end for Australia to open up with confidence. Premiers will no longer be able to justify lockdowns and border closures. Life will return to some kind of normality, leaving Morrison to call an election in March or May.

Yes, there are vulnerabilities with women (though has he merely “lost” support from people who would never have voted for him anyway?) and climate change (ditto). But he can still campaign on classic Liberal fare like borders, tax cuts and the economy.

At any rate, there is still a huge amount of time for Morrison’s fortunes to change and change again. In fact, even if the pandemic throws Australia another curve ball, this would likely work in the Coalition’s favour. As one government MP notes, in times of stress and uncertainty, there is a big “incumbency advantage.”

Whatever happens, it is amazing to think Morrison has been prime minister longer than Tony Abbott, Malcolm Turnbull or Kevin Rudd. He is also due to overtake Julia Gillard next week. There may be fires, pandemics and abuse scandals, but in the context of modern Australian politics, Morrison is the great survivor. •

Judith Ireland is Deputy Editor, Politics + Society, with the Conversation.

An independent from South Australia is exerting outsized influence in Canberra 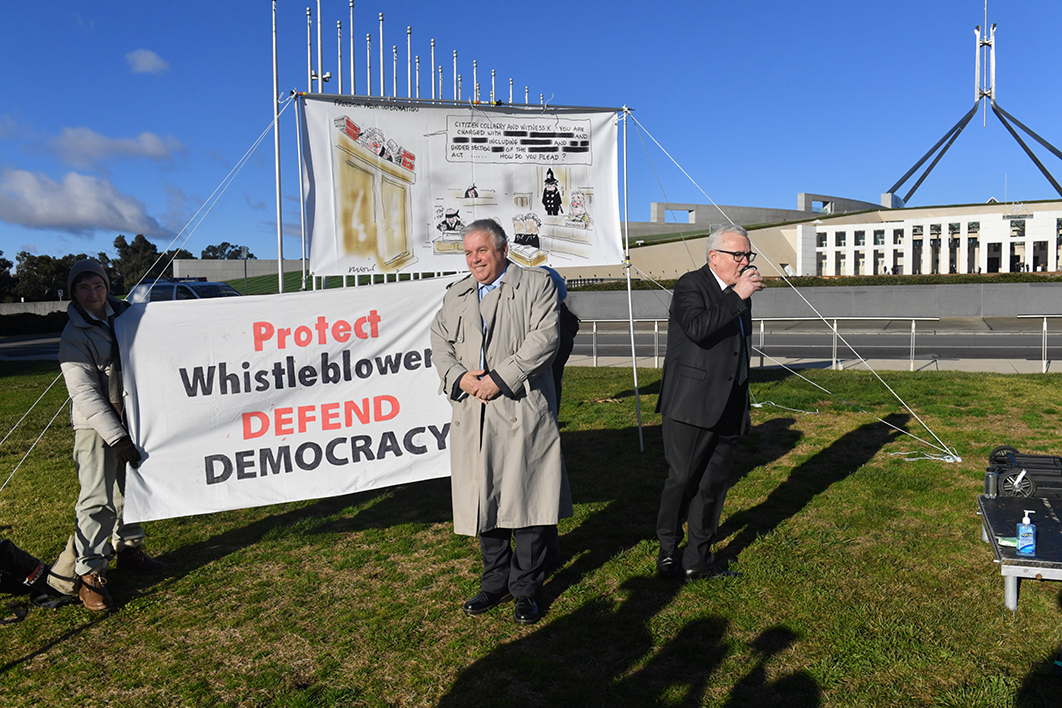