Governments around the world are using innovative policies to solve housing affordability challenges. Why not Australia? 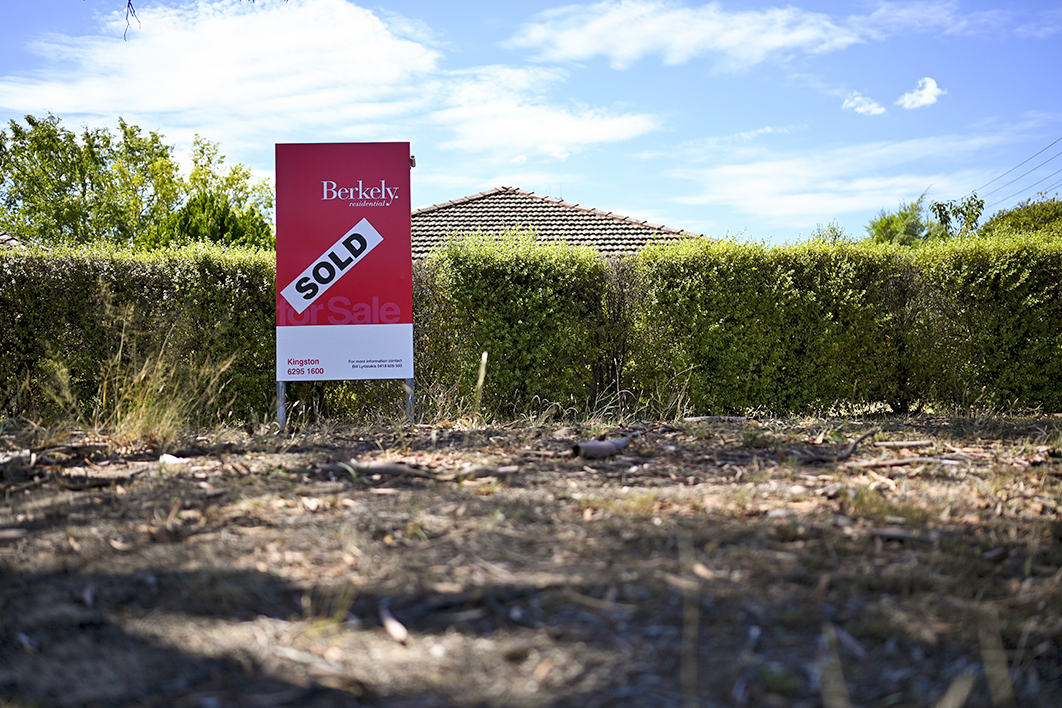 Just like any argument, there are two sides to every market. Housing is no exception. On one side, you have people who want to buy houses. On the other, you have people wanting to build and sell them. It should be simple. If demand exceeds supply, prices will go up, people will supply more houses and then prices will stabilise. But with Sydney’s housing prices up 100 per cent in less than ten years, something else is going on.

The problem arises from market distortions. Few markets are pushed around more by government policy than Australia’s housing market — on both the demand and the supply side — and few market distortions so limit the life choices of so many Australians. The good news is that governments have practical options for solving this problem. The bad news is that it first requires us to stop focusing on the wrong solutions.

On the demand side, there are good reasons why house prices should be rising despite our hiccup with immigration. Covid has seen Australians spending more time at home for both fun and work. With some of this looking to be permanent, it makes sense to upgrade your home, particularly when housing is a relatively safe investment during times of uncertainty.

But our tax system supercharges this investment in all the wrong ways. Because you only pay stamp duty when you purchase the house, buyers have the incentive to build bigger and hold for longer. Higher earners too often look to housing to shelter their income from tax. Negative gearing — which encourages people to invest in rental properties at a loss to reduce their income tax — means Australia has one of the most fragmented rental housing markets in the world, with few corporate investors. First-homeowner grants and subsidies merely inflate prices further.

This wouldn’t matter so much if the supply side of the market could respond easily. But governments are once again causing problems. State and territory rules stop new houses being built. Homeowners in leafy inner suburbs are particularly to blame: studies show that the housing markets with the largest constraints on development tend to be those where home ownership is greatest and owners use their votes to support parties that keep housing supply low and house prices high.

A study by economists Christian Hilber and Wouter Vermeulen compared two regions in England that were almost identical in every way except one: one region had much stricter regulations on housing development than the other. Prices in the more restricted region were 25 per cent higher than in the region where it was easier to build.

The ramifications of Australia’s housing crisis are enormous. Productivity and wages are higher in the cities. Policies that make it harder for people to afford a move to the city result in lower productivity growth and lower wages. In the United States, the lack of new homes has been linked to economic problems including slowing internal migration (which reduces wages), lower productivity and lower GDP.

It’s also bad for the climate. Big cities — where transport, infrastructure and energy are used more efficiently — are the most cost-effective built forms for reducing carbon emissions. Constraints on urban growth make it harder to reduce carbon dioxide emissions and harder to achieve net zero by 2050.

An economic policy in which growth relies on rising housing prices isn’t sustainable. Analysis by the International Monetary Fund shows that rising household debt boosts economic growth in the short term but starts to have the opposite effect after three to five years, when households cut back their spending to pay down debt. It’s short-termism at its worst.

The political consequences are just as big. Housing inequality is a major reason why many people across the rich world feel that the economy doesn’t work for them. It exacerbates tensions between the baby boomers in huge houses and the young families in crowded units. With young people shouldering the cost of Covid restrictions to protect the lives of the elderly, now is not a great time to be handing more wealth to old people at the cost of the young.

Luckily, although housing is in short supply, policy solutions are not.

New South Wales is looking to implement one of those solutions by allowing buyers to avoid the upfront cost of stamp duty by agreeing to pay an annual land tax. The Henry tax review recommended flattening the tax on savings to treat housing more like superannuation: not only would the tax rate on housing fall, so would the rate of deductions investors could use against their wage income.

We can also learn from overseas. New Zealand’s new, bipartisan policy allows up to three houses, three storeys tall, to be built on most sites without requiring resource consent in the country’s major cities. New York City’s system of “air rights” means that a property owner who builds shorter or narrower than allowed under the planning rules can use or onsell the extra space. Britain is looking at devolving planning and zoning decisions to street level, allowing developers to negotiate and compensate those directly affected in order to win the necessary support of 60 per cent of the street’s residents. An analogous program in Israel reportedly led to a 30 per cent increase in new housing starts.

Covid has revealed another solution. Thanks to the pandemic, city centres are full of empty buildings, providing a significant opportunity to revamp these large, prime locations into residential apartments. New York developers have been doing this for years. More than 45,000 people live in Lower Manhattan today as a result. The City of London believes it has room for an extra 1500 homes by 2030.

Together, these reforms would redirect investment to where people most want it and would result in more quality affordable housing. Yet all we hear from the major political parties are the same tired old debates about interest rates and monetary policy, and pointless policies like housing subsidies.

Housing affordability will be a major topic at the next election. Let’s vote for the party that stops complaining about it and instead puts forward real solutions. •

Many Newspoll respondents think Labor will win the next election. But is that good news for the opposition? 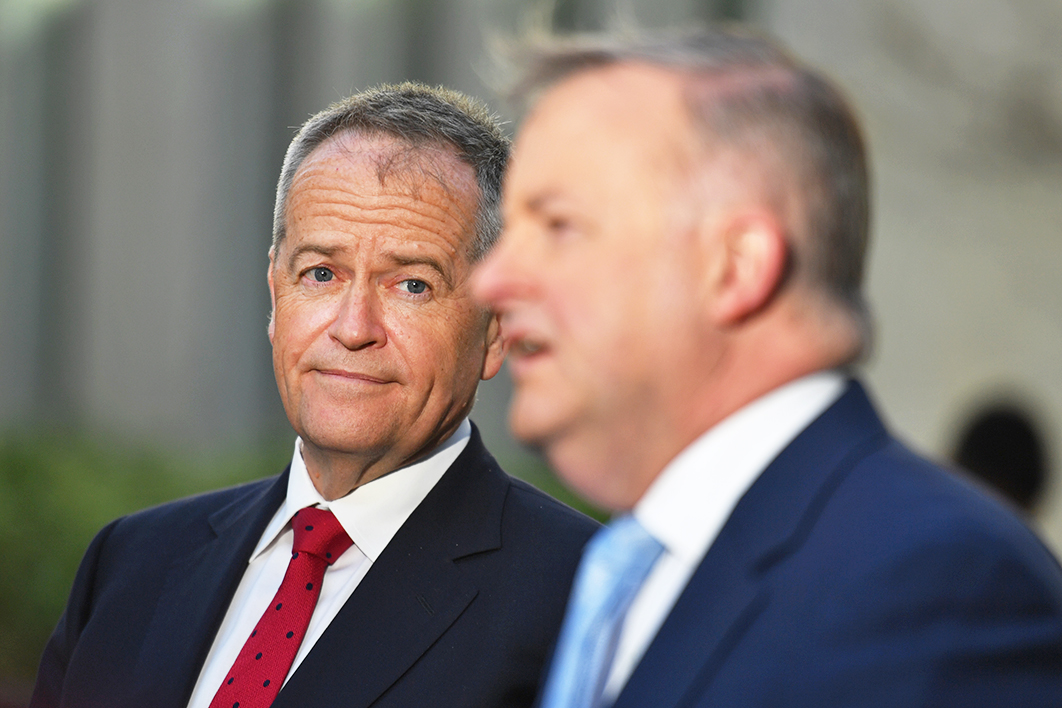