The latest turnout figures highlight the need for voting to be accessible, encouraged and voluntary, says Peter Brent 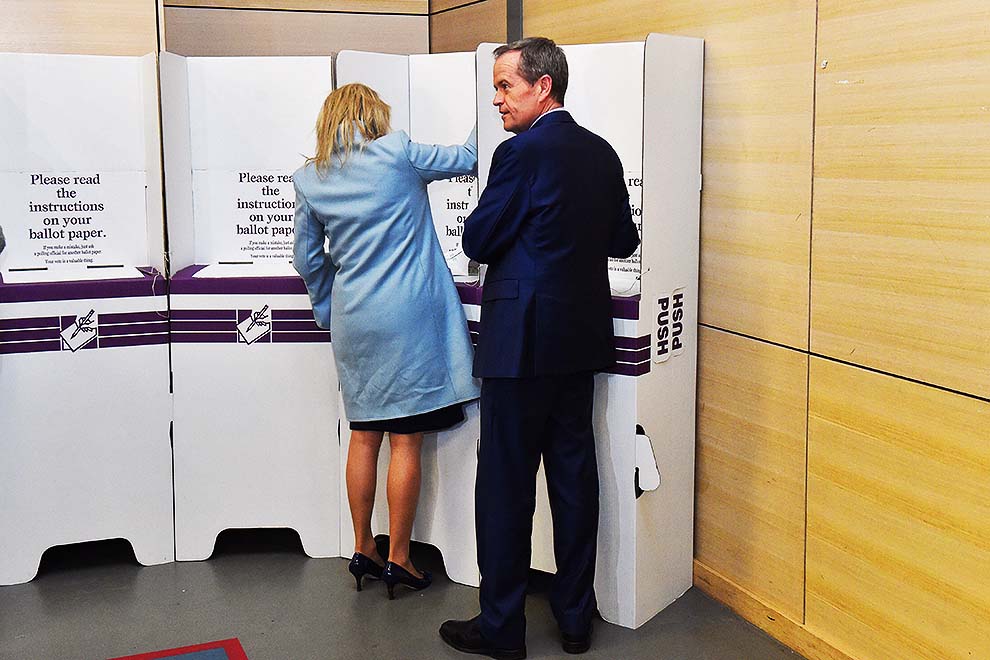 Do I have to do this? Opposition leader Bill Shorten and Chloe Shorten voting at Moonee Ponds West Public School on 2 July 2016. Mick Tsikas/AAP Image

Something entirely predictable happened to the official turnout figure for the House of Representatives at the federal election. It dropped substantially. According to the Australian Electoral Commission, participation decreased from 93.3 per cent of people listed on the electoral roll in 2013 to 91.0 per cent this year – the lowest level since compulsory voting was introduced for federal elections in 1924.

In reality, turnout didn’t drop – not in any meaningful sense. Instead, that particular measure became slightly more accurate.

Thanks mostly to direct (otherwise known as automatic) enrolment – which since 2011 has allowed the AEC to put new people on the roll or change their address details without being asked by the elector – the roll today is more comprehensive than it has been in living memory. Other measures to encourage voter-initiated registration – particularly online enrolment – also played a part.

The commission estimates the list grew from 92.4 per cent of people who were eligible to vote in 2013 to 95.1 per cent this year.

And the much more useful measure of turnout, as a percentage of estimated eligible voters, actually increased. But only a little, from 86.2 per cent to 86.4 per cent, a more feeble improvement than might have been hoped for.

It stands to reason that many of those who have to be dragged onto the roll, often without their knowledge, would continue to abstain from voting. But it seems that either more than 90 per cent of the extra roll stayed home, or non-participation grew across the board.

The relativities of 2016 look slightly more appealing if we introduce another variable: formality. Informal votes as we know them are largely an Australian phenomenon, mostly a product of compulsory voting and, in the House of Representatives, the requirement to number every square. The first facilitates deliberately spoilt votes, the second accidental errors.

(Contrast with Britain, where the first-past-the-post system makes it extremely difficult to accidentally waste your vote, and voluntary voting provides little motivation to turn out and then deliberately waste it.)

Around half of House of Representatives informal votes – it varies between elections – appear to be deliberate. Informality declined a little this year, from 5.9 per cent in 2013 to 5.1 per cent. Drops are unusual; the last one was in 2007 and before that 1993. The informality level in 2013 was the second-highest on record. This year’s is merely the fifth-highest.

In 2016, formal votes as a proportion of eligible Australians registered a more impressive improvement, rising to 82.0 per cent from last election’s 81.1 per cent. But it was off a low base. And isn’t voting supposed to be compulsory in this country?

The AEC’s 91 per cent figure – formal plus informal voting as a percentage of the roll – is important in one respect: it means a record proportion of Australians will receive “please explain” letters this year.

At the heart of Australia’s compulsion regime lies a jarring incongruity: being enrolled, and not voting, incurs a fine, but not being on the roll (and so not voting) does not. While it is compulsory to enrol, the AEC long ago stopped punishing offenders, largely to encourage people to register; think of it as a permanent amnesty.

Before direct enrolment, everyone on the roll had filled in and signed an enrolment form. Now many of the hundreds of thousands directly enrolled would not even be aware of the fact, because these days letters from the AEC, like much official mail, go straight into the bin.

So a record percentage of adult Australians will be fined for not voting this year, and they will be disproportionately of low economic means, because that’s a characteristic of non-voters.

Direct enrolment was a long-overdue addition to the AEC’s enrolment armoury, a belated step into the twenty-first century and something that many Australians, particularly young adults, assumed had already been happening anyway.

But combined with compulsion, and growing alienation from the political process, the more efficient it gets, the greater is the toxic side-effect for the country’s most disadvantaged. The process also encourages Australians to lie to the AEC about the reason for their abstinence, which hardly facilitates respect for the electoral and political process.

The solution to all this is obvious: make voting voluntary. Drag Australia into line with world’s best practice.

We should retain direct enrolment, equip the commission to maintain the best roll possible, but allow people to opt out if they wish.

While the wish list is out, let’s bring in optional preferential voting for the lower house with instructions (along similar lines to those introduced for the Senate this year) encouraging people to number many squares. That would slash the accidental informality rate to virtually zero.

And throw in election-day enrolment, with mechanisms to ensure it is used sparingly. On a conservative estimate, it would raise participation by at least 1 per cent.

Voting should be widely accessible, actively encouraged – and a matter of choice. Turnout, however it is calculated, would certainly plummet under voluntary voting. Finally, the extent of citizens’ alienation from the political process would be apparent and measurable.

High turnout is a good thing, an indicator of civic engagement – but what is it measuring if it’s the result of coercion?

Who knows? Ending mandatory voting might prove to be the first move towards addressing the problem of the vast and growing gulf between most Australians and their elected representatives.

As they say, the first step to solving a problem is admitting you have one. • 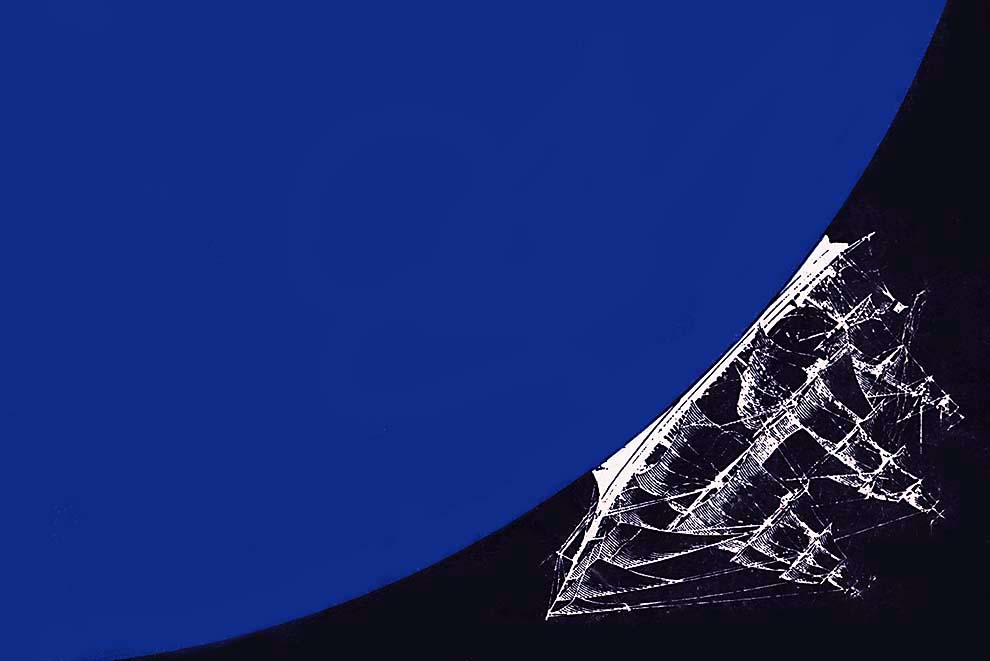