Connecting with voters, exhibiting the common touch, developing a nice line in self-deprecation – none of it works if you become leader at the wrong time, writes Peter Brent 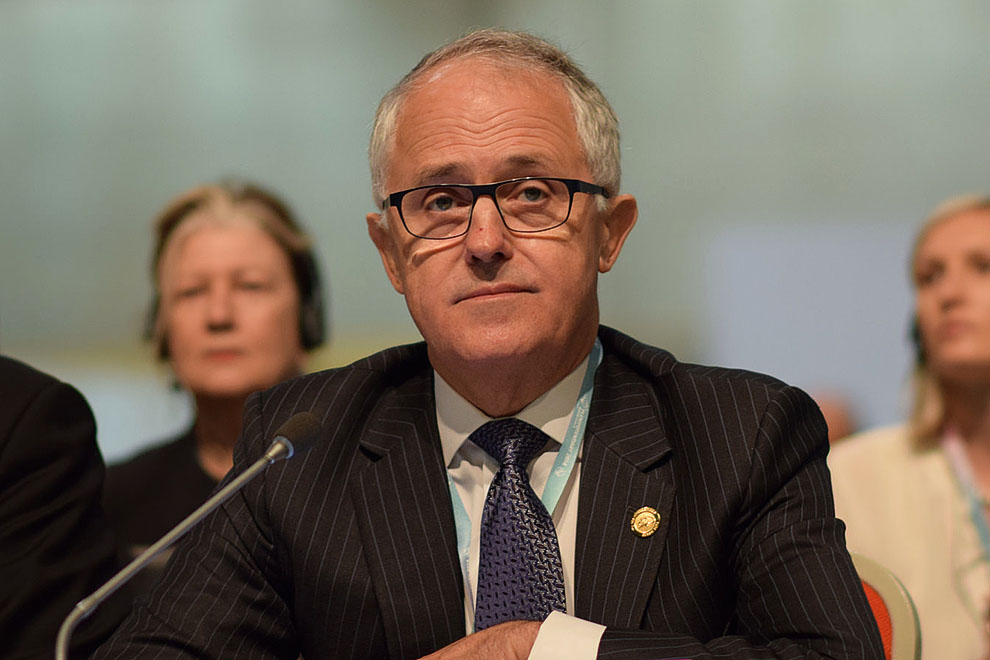 Malcolm Turnbull is aloof and arrogant. No matter how hard he tries, he’s incapable of remotely understanding the challenges most Australians face as they juggle and struggle to meet financial and family obligations. All his life our prime minister has shaped the planet’s contours rather than the other way around – so why can’t everyone else? His impatience with mere mortals, bordering on contempt, is never far from the surface.

This characterisation lies on a continuum between caricature and reality, but when political circumstances turn sour for him – and they do for any PM – it is likely to figure prominently in voter complaints.

Turnbull has a huge brain, and is something of a Renaissance man, but he didn’t cut a swathe through life’s opportunities by quietly contemplating their meaning. And while he’s famously capable of great charm, empathy is probably a lost cause.

In his rambling post-elevation interview with Leigh Sales on the ABC’s 7.30 two weeks ago, he hit a couple of jarringly flat notes. One was his admission that, yes, he was born extremely smart – and isn’t life’s lottery unfair? The other was a rumination on the time he burst a New York Goldman Sachs executive’s bubble by reminding him of the difficulties faced by taxidrivers.

Soon after Tony Abbott’s delayed resignation fax to the governor-general, John Howard held a media conference at which he confirmed that after Turnbull announced his decision to quit politics in early 2010 Howard himself had advised him to stay. Bizarrely, amazingly, the former prime minister claimed he “didn’t have in mind then that he might come back as party leader.”

Pardon? Howard might not have believed Malcolm would likely be leader again, but he must have known he would try his darnedest to achieve that goal, and that becoming prime minister was, for him more than any other MP, the reason for being in politics.

Soon enough, Turnbull was infuriating his Coalition colleagues by frequently fluttering his eyelashes at the nation. His leitmotif was levelling with the public, treating them as adults, explaining policy, eschewing the party script. He was a breath of fresh air and showed up the rest of them as the rehearsed shells they are.

That formula can’t work now the message has to work for him. It’s the turn of others to play that role and annoy the hell out of their leader. Political bubble–dwellers will urge the new prime minister to “connect” with middle Australia; such advice can be safely ignored. Kevin Rudd tried to overcome doubts that he was one of the boys with lame attempts at blokiness like “shit storm” and “fair shake of the sauce bottle, mate.” He shouldn’t have bothered, and neither should Turnbull.

All that “relating” guff is overrated. Political success doesn’t come from speaking the language of “everyday Australians,” ostentatiously sharing their values or being the sort of person they would like to have around for a barbecue. That people want their leaders to be like that is a grotesque political-class fallacy that refuses to die.

Its most horrendous version is that a particular leadership aspirant “won’t go down well in western Sydney,” which is demographic fetishisation piled onto cliché. After all, the record for the biggest federal election landslide this side of the second world war belongs to that knockabout larrikin Malcolm Fraser. No one accused Robert Menzies of being an Everyman. And Bob Carr was the longest-serving premier of New South Wales while, to his credit, never pretending to be anything but bookish and teamsport-averse.

This is not to say that possessing an instinct for people’s concerns and motivations, for what makes voters tick and what, deep down, they want to see in a prime minister, isn’t crucial. This instinct, obviously lacking in Tony Abbott, is not likely to come naturally to Turnbull either; presumably he has staff to educate him about what these Earthlings are on about. (Though Rudd, egged on by party apparatchiks, showed that it is possible to tie yourself in knots obsessing too much about such things.)

Governments are re-elected when voters believe the leader and the party do a good job. It’s about making people feel secure, particularly in the material sense. Crucially, the other half of the equation is that the alternative, the federal opposition, is risky and not yet ready to govern.

But the precondition for an individual’s success is rising to the top at the right time. There would have been no point becoming Labor leader in 1995 or Liberal leader in 2007, in both cases only to be swept away by the electoral tide. No Labor premier could have dented the demolitions in New South Wales in 2011 or Queensland in 2012.

Most importantly, a strong economy is crucial to longevity. All the long-serving prime ministers enjoyed economic booms, and while this can be partly facilitated by their policies, more of it comes from what earlier governments did, and most of all it depends on what the world throws at the country.

So in one sense Turnbull’s timing, in a government’s first term, has been impeccable. But while re-election in 2016 is highly likely, with the medium-term economic prognosis remaining spluttery he’s likely to be in for a good time rather than a long one.

People who knew Turnbull in earlier incarnations have been known to observe that the thoughtful, magnanimous, usually patient persona on public display since entering politics is very different from the ferocious, intolerant steamroller they did business with.

So urging “let Turnbull be Turnbull” would be courageous; the nation might not be ready for that.

But the common touch is vastly overrated all the same. •

Weather, sharks and the world economy: the luck of the political cycle 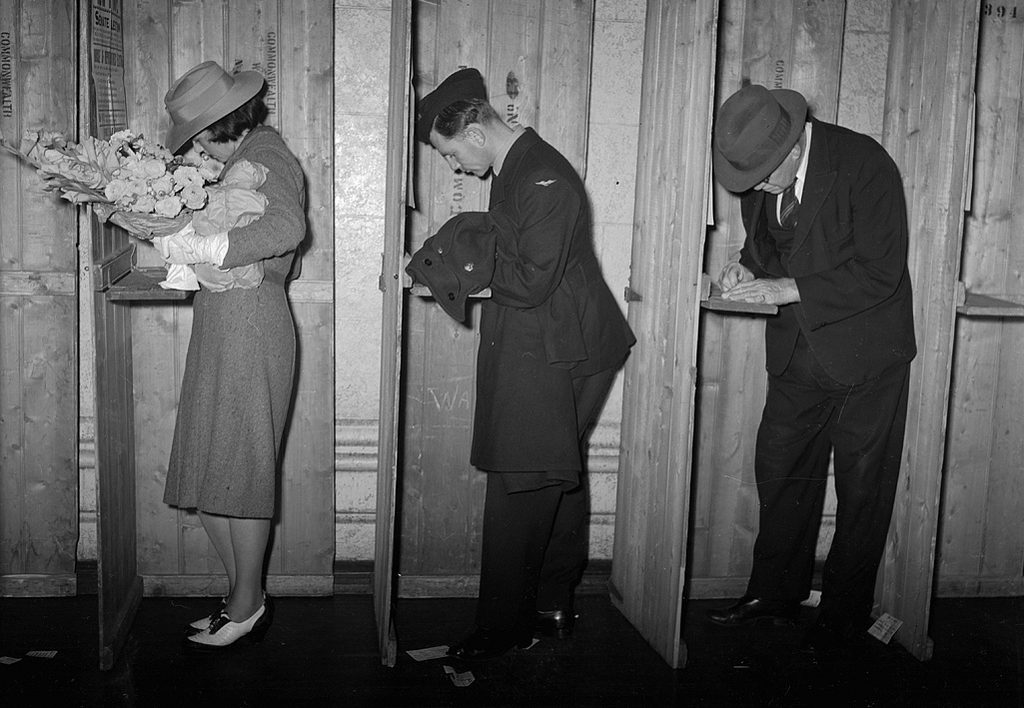