Too much, too soon

Do the makers of ABC TV’s Fires have enough critical distance from their subject? 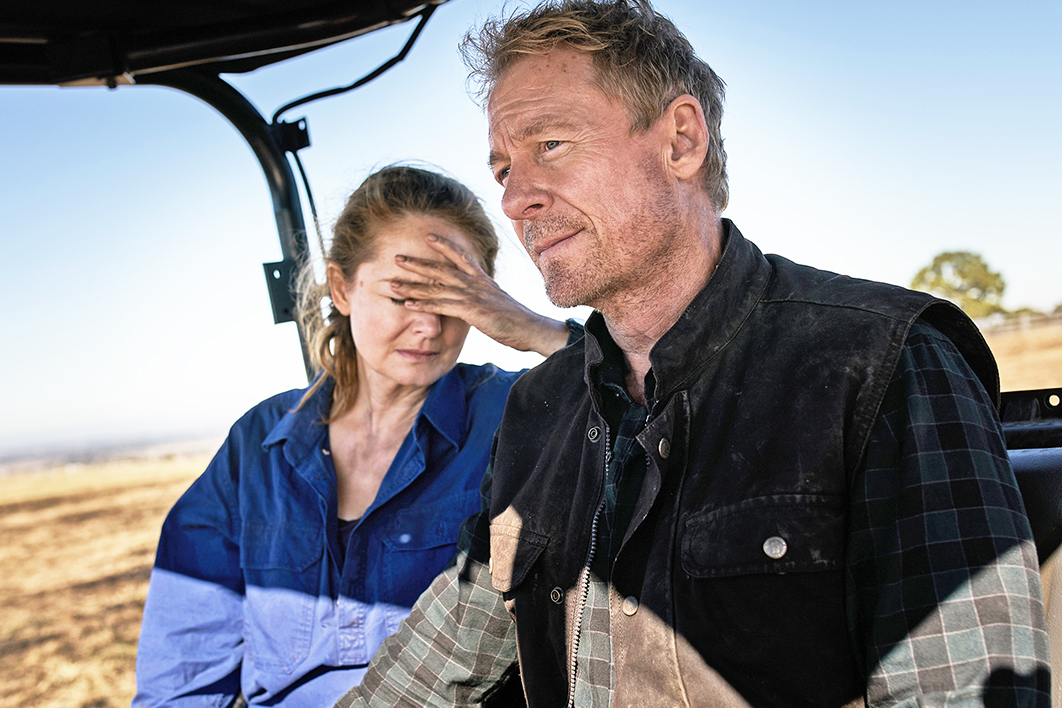 Black Summer, the unforgettable Four Corners report on the 2019–20 bushfires, was composed entirely of footage taken by those caught up in the worst scenes of the fires. As I wrote when it was screened in February last year, the immediacy was like nothing else we’ve seen on television. The people capturing the images — inside vehicles under ember storms, defending their houses as a wall of flames became visible on the horizon, trying to herd animals to safety in roaring darkness — had no idea whether they themselves would survive.

Composed only of recordings by those in the midst of the trauma, the documentary was both immediate and unmediated. Dramatisation, on the other hand, necessarily involves many kinds of mediation. Storylines are created by blending actual situations to create something that is typical and yet filled with invented detail. Actors find diverse ways of expressing emotional and psychological responses. Editors and cinematographers arrange time and space to suit the script’s sequence of events.

Numerous recent television series have produced fine dramatic renditions of real events. But where those events are both acutely traumatic and recent — as they are in Fires, the ABC’s six-part dramatisation of the 2019–20 blazes — a very keen sensitivity is called for.

The first episode of Fires was prefaced with content warnings, and many people commented on social media that they could not watch because it was “too soon.” But there is another important sense in which it can be too soon to explore a disaster in dramatised form. Some critical distance is required to make the best judgements about tone and focus — about where creative reconstruction is appropriate, and where not.

The clips the ABC has used in its trailers for Fires are indicators of where such judgements have gone awry. Richard Roxburgh and Miranda Otto, playing a couple whose dairy farm has been devastated, are seen looking intensely into each other’s faces in lingering close-up. At the information centre, a switchboard operator played by Noni Hazlehurst offers personal reassurance to a distressed caller as the camera slowly moves in and her expression softens.

We are being invited to focus — intimately — on the human impact of the fires. What is being promoted is emotional power of a kind the ABC believes to be a drawcard for audiences. Underlying the entire approach is an assumption that viewers need an emotional hook in order to engage with the experiences of those caught up in an unfolding catastrophe.

Producer Tony Ayres says the goal was to honour the experiences portrayed — to be authentic and truthful — and in many parts of the series he and his cast have certainly done this. But good intentions are not always accompanied by the best instincts. Although showrunner Belinda Chayko’s approach, in which personal storylines are to the fore, is effective in giving dramatic shape and unity, the dramatic pull starts to favour interpersonal tensions.

Each episode focuses on a different set of characters in circumstances representative of the worst scenarios of the black summer, with Eliza Scanlen and Hunter Page-Lochard as two young firefighters whose recurring appearances serve to create an overall story arc. The actors may be playing rookies, but their own professional experience shows in the subtlety with which they convey signs of budding romance.

This only becomes intrusive when it serves to create a sentimental overlay that clashes with the sheer brutal urgency of the situation. In the opening episode, the pair are in a fire truck caught in an ember storm in remote bushland where back-up can’t reach them, as actually happened to a group of firefighters in the Four Corners report. Two young people reaching out to each other under the fire blanket creates a moment of poignancy, but belongs to an emotional register that is entirely at odds with the hard-headed self-control of the experienced team who in real life made their way to safety against all the odds.

What’s troubling is the sense that the creators of the series felt they needed to focus on human relationships because they didn’t have sufficient trust in viewers to let the relationship between the humans and the fires be the dominant element.

The second episode, featuring Otto and Roxburgh, includes scenes in which the couple, having found their house burnt to the ground, must shoot injured animals then muster the surviving cattle to be fed and tended. This is all conveyed with stern conviction.

But as the episode progresses, an already unimaginable burden of distress is added to when conflict breaks out between the couple and their daughter-in-law. This explodes into renewed anguish when their son is found dead in a burnt-out vehicle. Roxburgh handles the scene in which he finds the vehicle with stoic restraint, but in a follow-up sequence he returns to the spot and undergoes a storm of explicit grief.

If the old adage for fiction writers, “show, don’t tell,” has an equivalent for dramatic media, it is “don’t show, indicate.” The breakdown is too much in every sense, and for those already triggered by the recall of such tragedies, it is surely insensitive to linger on such intimate and explicit portrayals of suffering.

Writing this, I’m well aware that the views of critics matter less than those of people who were directly affected. Social media posts suggest the majority of viewers have been moved and impressed, but there are dissenting voices. “I’m still living with the charred remains of many of my possessions and surrounded by dead, burnt trees,” one tweeted. “Trauma isn’t entertainment.”

Some have compared the series to Neighbours. It would be disrespectful and unfair to badge it as soap opera, but it risks being tinged with that genre, the hallmark of which is to set up an emotional rollercoaster through a storyline littered with interpersonal crises. Overpitched emotional registers make for cheap drama, and it is the curse of the ABC repertoire that it keeps leaning in that direction. •

An intersection society no more? 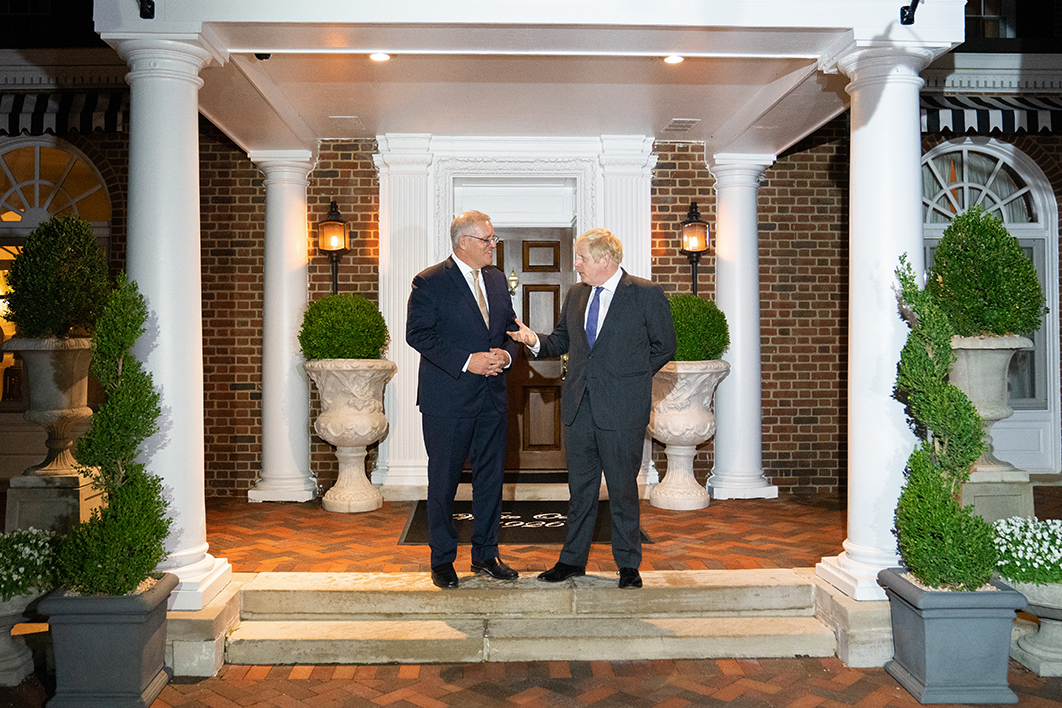