Since he won the nomination, Donald Trump has relied on party loyalty rather than working-class defections 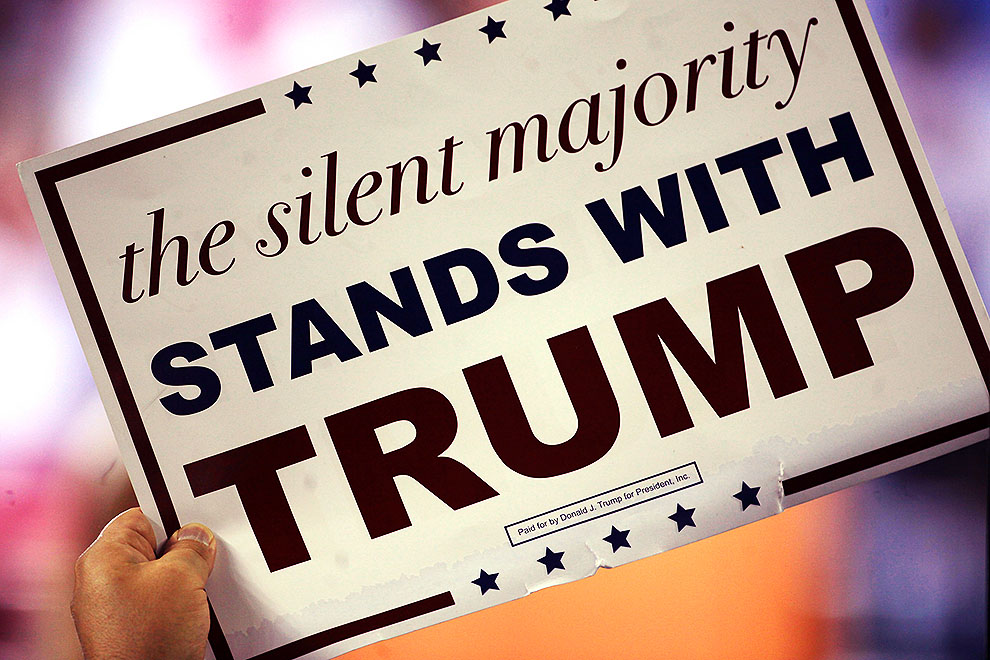 Or should that be the not-so-silent majority of registered Republicans on modest incomes? Gage Skidmore/Flickr

In less than two weeks the American presidential election campaign will be over and sociopolitical commentary will shift a gear.

Until recently, the chatter was predominantly about why Donald Trump was doing so much better than expected, and the reasoning tended to involve elites, globalisation, unemployment, political correctness and angry white males.

There’s still a tiny chance that Trump will win on 8 November, and if that happens those lines of enquiry will hit overdrive. But the overwhelming likelihood is that the Republican will be trounced by Hillary Clinton, and the chronicles will very quickly shift to something more specific: how on earth did the nomination process of America’s centre-right party produce such a doozy? What does it say about the Republican Party and, perhaps, conservative politics more generally?

Election losses routinely send parties into bouts of navel-gazing, but this one will be pensive-plus. And the bigger the Clinton win, the more debilitating the introspection.

The average of the latest national polls has Clinton with a six-point lead. American pollsters, unlike most Australian ones, routinely leave in the “undecideds”; extracting them edges the gap up to around seven. That was the size of Tony Abbott’s national margin over Kevin Rudd in 2013.

If we call this “doing well,” then the overriding reason is that, to state the obvious, Trump is the Republican nominee. Without that label he’d be nowhere. Back in 1992, Ross Perot tried to grab the party’s nomination and, when he failed dismally, went on to run as an independent. He achieved 18.9 per cent that year and 8.4 per cent four years later. We’ll never know, of course, how Trump would have gone as an independent.

He’s not twenty-plus points behind, though. The 1964 Barry Goldwater drubbing doesn’t seem to beckon, nor George McGovern’s in 1972 or Walter Mondale’s in 1984.

For one thing, Trump isn’t running against an incumbent, like those three were. And he enjoys the allure of the self-made squillionaire (see Perot again, though he was much wealthier than Trump). His appeal is that he’s not in politics for self-enrichment, he knows more about business than Washington insiders, and he promises to clean out the barn, end the special interest deals, turn the ship around, and so on. More subliminally, ostentatiously wealthy candidates hold out to voters the vague possibility that the wealth will rub off on them.

Over here, rich-lister Clive Palmer possessed some of that allure in 2013. Back in the late 1980s, in certain circles, so did businessman John Elliot, who some desperate Liberal Party figures believed might be the Messiah. And merchant banker John Hewson had a bit of that sheen too, a few years later.

Then there’s the general political climate. For decades, support for major political parties has been in decline across most of the democratic world. Then the bottom fell out of the economy, and over the past eight years electoral contests have thrown up surprise after surprise. In the United States, the downturn spawned the Tea Party wing of the Republican Party. Trump’s success in the primaries is in the same category.

Election-forecasting models that factor in economic fundamentals (though generally not candidates’ attributes), and have supposedly predicted election outcomes since the year dot, give this contest to the Republicans.

And then there’s Clinton herself, the insider’s insider, the longstanding detestation of whom extends beyond partisan opponents out into the ranks of the politically unengaged. Perhaps Paul Keating as treasurer provides the closest Australian comparison.

Among voters, Trump enjoys a modest advantage over Clinton on the economy – an area, just like it is for the Coalition here, of longstanding Republican advantage. But financial markets, unusually, seem to prefer the prospect of a Democrat victory to a Republican one.

That’s surely mostly about trade policy (along with general fears of Trump’s volatility). The Republican candidate’s loathing for free trade is longstanding and deeply felt, while Clinton’s claimed conversion to free-trade scepticism is obviously opportunistic. The markets factor in a belief that she doesn’t really mean it: that she’s an establishment figure and the status quo candidate.

Out of this messy set of factors has come a widespread view that party loyalties will fragment spectacularly in November, more spectacularly than they’ve ever done before. In particular, millions of “white working-class males” who’ve always voted Democrat will support Trump.

To an extent, this is one of those narratives that is rediscovered at every election. Australian political commentators go on about “battlers” who flock one way or the other. But who are these voters? Do they constitute a large enough section of the population to really matter? Or is it just shorthand for a larger, more middle-class group? And what proportion of them traditionally vote for left-leaning parties anyway?

In Australia and the United States, and elsewhere, these class-based allegiances have been eroding for generations. And, counteracting this dynamic, some life-long Republicans are expected to hold their noses and vote for Clinton.

All the “poor white folks” talk has led to popular confusion, with some people believing that Trump’s support, in total, will come disproportionately from the poorer sections of society and Clinton’s from the wealthy ones. That not only ignores low-income African Americans and Latinos, but misses the fundamental fact that, whatever else he is, Trump is the Republican nominee, and a big majority of voting Republicans will support him. The bulk of voting Democrats, meanwhile, will give Clinton a tick.

Let’s go for a less ambitious prediction: a larger than usual representation among Republican voters of registered white Democrats of modest income, with only a small effect on the overall result.

Still, all the pre-election polls, like pre-election chronicles, can be ripped up on 8 November. The only ones that really matter are the exit polls, conducted on the day. They’ll tell us, with some accuracy, who voted for whom and why. We get very few of these in Australia, hardly worth mentioning, but America’s economies of scale enable the production of oodles of them.

More than ever, exit poll demographics will make for fascinating reading in 2016. •

Overture for a new economy 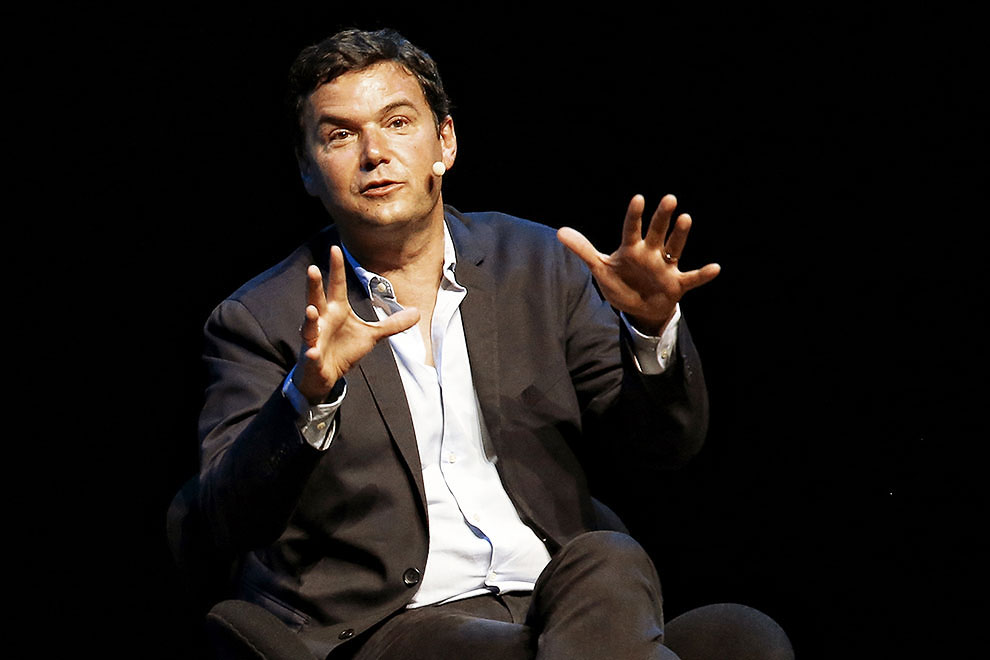