Diary of a Climate Scientist | With much of the Earth covered by oceans, a different kind of heatwave is attracting attention, writes Sarah Perkins-Kirkpatrick 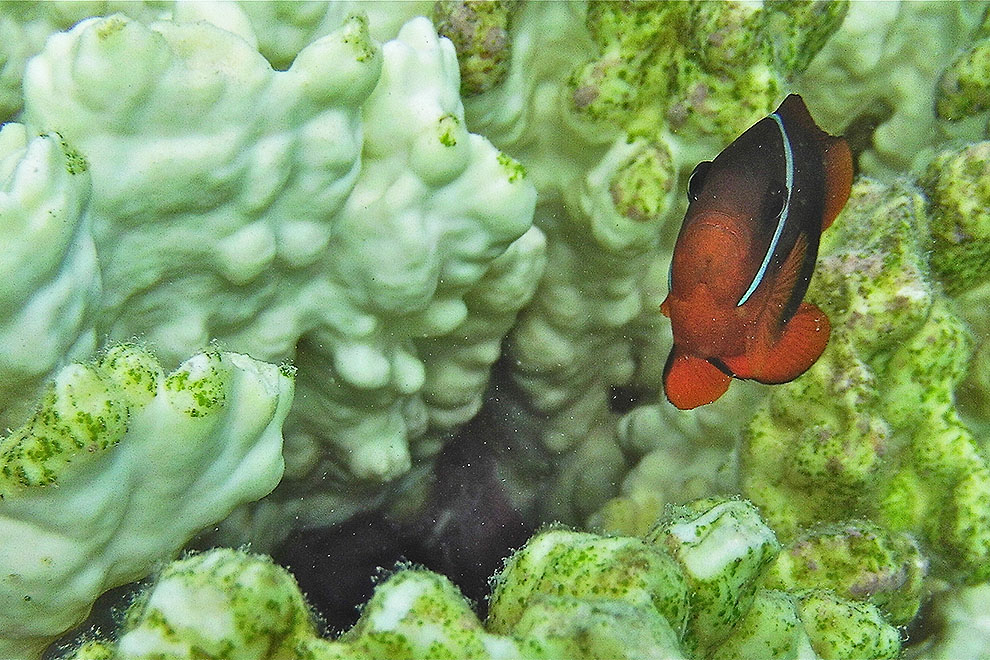 Hottest ever: inshore coral at Ningaloo in Western Australia showing signs of bleaching in 2013. Matt Francey/Flickr

Most people have heard of, and almost certainly experienced, a heatwave at some point in their lives. For a few days to more than a month, conditions are extreme relative to the location and time of year; mortality rates increase, as do bushfires, crop failures and infrastructure damage, with disastrous impacts on ecosystems. All in all, they’re pretty nasty, and a lot of research has gone into understanding what drives them and how they can be predicted more accurately.

For the most part, heatwaves are associated with extreme atmospheric temperatures. But heatwaves occur in the ocean, too.

Let me start off by saying that a marine heatwave is not like the waves that crash on the shoreline. It is an anomalously warm, prolonged and discrete event at a particular marine location. If that sounds familiar from the general atmospheric definition, that’s no coincidence. But although there’s a plethora of ways to measure an atmospheric event, researchers have recently proposed a single, standard framework for measuring marine heatwaves. The idea is that marine heatwaves can be measured in a near-identical way, which makes it easier to understand what drives them and to assess their impacts and how they are changing.

The framework starts off with the qualitative definition given above, which is then broken down quantitatively. Anomalously warm means that the event lies above a high threshold (usually the ninetieth percentile) based on baseline climatology; prolonged means that these conditions persist for at least five consecutive days; and discrete means that the event has clear start and end dates. (Climate change may impinge on these factors, but we’ll get to that later.)

The framework is then broken down further into a set of metrics. The primary ones describe general heatwave attributes (duration and intensity), the secondary include physical metrics that are a little more complex (cumulative intensity, the rate of onset and decline), and the tertiary are more specific to system impacts or study purposes (stresses and exposure, trends).

All this might sound a little involved, but a standardised framework makes it much easier to track, compare and contrast, and understand these fascinating events.

Take, for example, the Ningaloo Niño – a marine heatwave off the coast of Western Australia in early 2011. While extreme sea surface temperatures existed for a number of months, it was February that really packed a punch. Temperatures reached 5–6°C above the average, which is excruciatingly hot in a marine environment. The framework has allowed us to declare it the hottest event ever in that location.

Then there was the Mediterranean heatwave in 2003. Interestingly, it was driven by an atmospheric event that killed over 70,000 people across Europe. The framework identified it as the longest and one of the hottest regional events since at least the 1980s, when satellite measurements commenced. Another historical example is the 2012 Northwest Atlantic event, which was also the hottest and longest for the region.

And what are the impacts of marine heatwaves? We’re all pretty familiar with hearing about the death and destruction wrought by atmospheric heatwaves, but why should we care about marine ones?

The Ningaloo Niño, which occurred in a popular tourism destination, caused the most severe coral bleaching event in the region. It also destroyed kelp forests and seagrass meadows, affecting the habitat of species endemic to the area. Similar impacts also occurred during the Mediterranean heatwave, with recorded “tropicalisation” of fish species. The Northwestern Atlantic event initially looked promising for the local lobster industry, but when supplies grew too high there was a near collapse of the market and consequent economic tension between Canada and the United States.

Other very recent events have had an impact, too. The Pacific Blob – complete with its own Wikipedia page – lasted for over two years, ending only in 2015. Over this time, extremely warm water circulated off the northwest coast of Canada and the United States, and just south of Alaska and Russia. These extreme temperatures killed off the phytoplankton needed by the local salmon species. Baby sea lions were left starving, native bird populations diminished, and tropical fish species were found as far north as Alaska.

Then there is the dire condition of the Great Barrier Reef. The worst coral bleaching ever recorded in the region has affected over 93 per cent of the coral, producing some very depressing images of the ghostly white reef. Monthly ocean temperatures in the Coral Sea were the strongest on record, probably owing to high solar insolation of the relatively shallow water, caused by cloudless skies. The fate of the reef remains unknown, but it is almost certain that Australian tourism will suffer for some time, and the unique biodiversity of the reef will be altered forever.

The official marine heatwave framework hasn’t yet been fitted to these recent events, so we can’t yet compare their intensity and duration to what occurred in previous events. Meanwhile, researchers are investigating global changes in marine heatwaves across the entire observational record and working on future projections so we can get a complete picture on how quickly they have changed, and will continue to change. Watch this space.

But one thing we know for sure is that marine heatwaves, like their atmospheric cousins, will get worse as the human impact on the climate continues to intensify. The reason is pretty simple – a small shift in average temperatures forces a corresponding but much larger increase in the frequency and sometimes intensity of extremes. Climate scientists have been aware of this simple principle for quite some time. On top of this, the range of ocean temperatures at any given location is much smaller than the range of atmospheric temperatures over land. This means that a small shift in the average produces an even greater increase in the frequency of extremes – arguably making marine heatwaves more likely in the future than atmospheric ones.

And while you many not initially be too worried about marine heatwaves (who doesn’t love tropical ocean temperatures?), the implications are worrying. Aside from a loss in biodiversity, the cultures and economies underpinned by fisheries will suffer. So will economies (including Australia’s) that rely on marine-based tourism. Coastal communities and low-lying islands, once protected by coral reefs, will suffer too. And our diets will be hit when our recommended fish servings become almost impossible to obtain.

It’s important to remember that climate change affects more than just the land and atmosphere. Oceans make up 71 per cent of the Earth’s surface, and extreme events are increasing. Let’s hope we curb our emissions before priceless treasures like the Great Barrier Reef are gone forever. •

A fragile economy heading for an election

This election campaign will take place amid enormous economic uncertainty, writes Tim Colebatch. How are the major parties dealing with this inconvenient truth? 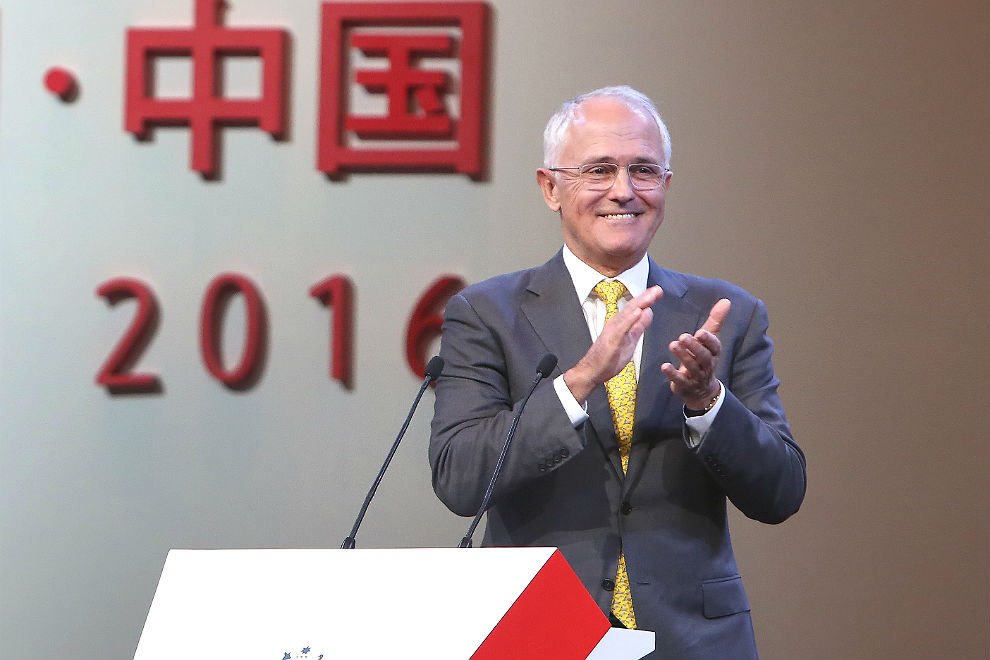