Uniting the opposition in Iran

Ali Ansari, director of the Iranian Institute at the University of St Andrews, talks to Peter Clarke about the growing split in Iran’s ruling elite 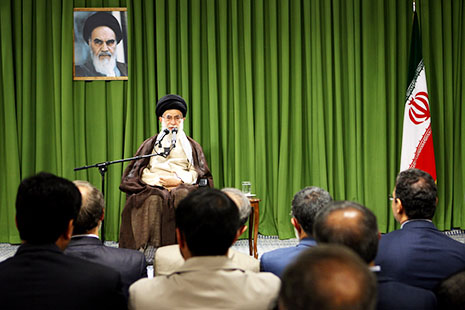 Posted on the Iranian Supreme Leader’s website, this photo shows Ayatollah Ali Khamenei addressing Iranian MPs beneath a portrait of the founder of the Islamic Republic Ayatollah Khomeni during a meeting in Tehran on 24 June 2009.

IRAN’S PRESIDENTIAL election campaign had many of the trappings of a western democratic election, including mass rallies and live television debates. The incumbent, Mahmoud Ahmadinejad, was handicapped by his inept economic management, Iran’s reduced oil income and the changed geopolitical climate following the election of Barack Obama. Election night brought a shock result: Ahmadinejad was returned in a first round landslide, outpolling the reformist, Mir-Houssein Mousavi, two to one. Since then there have been waves of popular protests and a violent crackdown by the regime. Scores have died. Ali Ansari, professor of Iranian history and director of the Institute of Iranian Studies at the University of St Andrews in Scotland, updates Peter Clarke on events since the presidential election in this interview recorded on 24 June.

The report mentioned in this podcast, Preliminary Analysis of the Voting Figures in Iran’s 2009 Presidential Election, is edited by Ali Ansari and published by Chatham House and the Institute of Iranian Studies, University of St Andrews. Research and analysis by Daniel Berman and Thomas Rintoul. 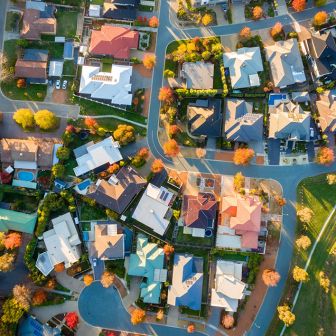 Podcasts Time to rethink the Great Australian Dream Peter Clarke, Wendy Stone and Peter Mares 30 April 2019 Election 2019 | The central goals of housing policy have been lost in debates about tax breaks for landlords 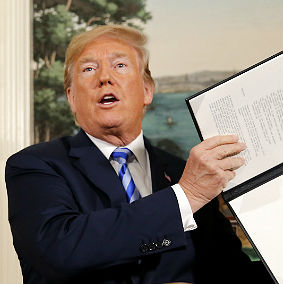 International Trump’s nuclear brinkmanship enters a new phase John Tilemann 9 May 2018 Just weeks before his meeting with Kim Jong-un, Donald Trump has pulled the United States out of the Iran nuclear agreement. What is likely to happen next? 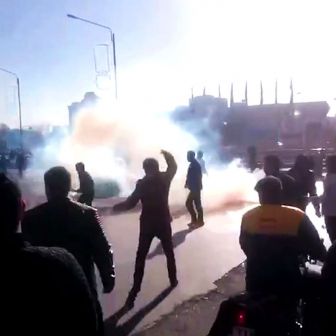 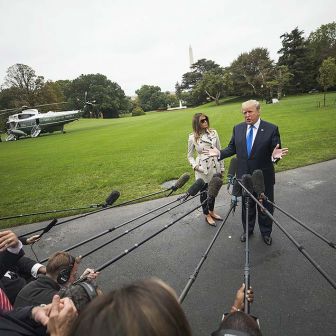 International Iran, Trump and the art of deal-breaking John Tilemann 16 October 2017 White House decisions are making life harder for America’s allies, and not just in the Middle East
Close