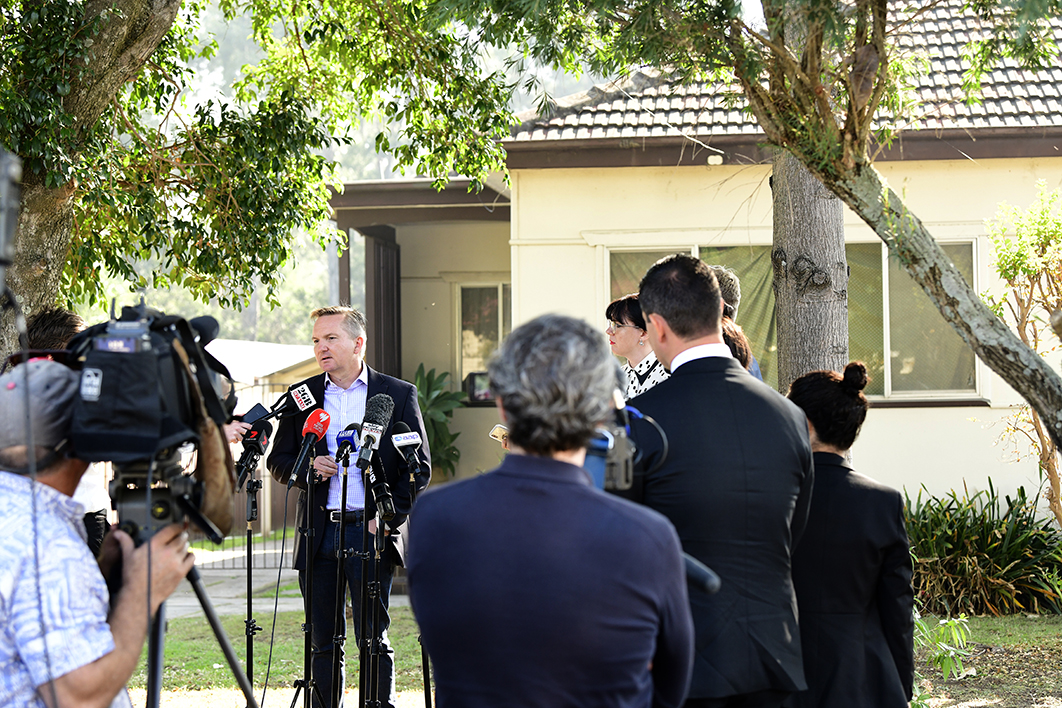 One of the most tired tropes in Australian politics involves identifying some part of the country (or a particular occupational or identity group) as the “real Australians” who must be catered to in order to win or retain government. In the last decade or so, we’ve been through rural and regional Australia, Western Sydney, Queensland, “tradies,” “people of faith” and probably a few I haven’t noticed.

Invariably, the real Australians turn out to share the political views, usually conservative, of the speaker. Despite the evidence of opinion polls and plebiscites, real Australians are generally held to oppose equal marriage, not to want to do much about climate change, and to reject progressive taxation.

The latest entrant is Chris Bowen, the member for McMahon in Sydney, who tells us that Labor needs to win the trust of suburban voters. Taken literally, this claim has the merit of being trivially true. Labor never wins a majority of seats in country areas, and virtually everyone who doesn’t live in the country lives in a suburb. So, Labor can only win government if it wins most suburban seats.

Bowen seems to think, however, that lots of voters (though not enough to give Labor a majority) live in a place he calls the “inner city,” and that Labor is paying them too much attention. Does this stand up to scrutiny? Let’s look at the electoral outcomes for the Sydney metropolitan area in 2019, when Labor’s performance was pretty disappointing. (Hat tip to Peter Brent, who posted this on Twitter just when I needed it.) 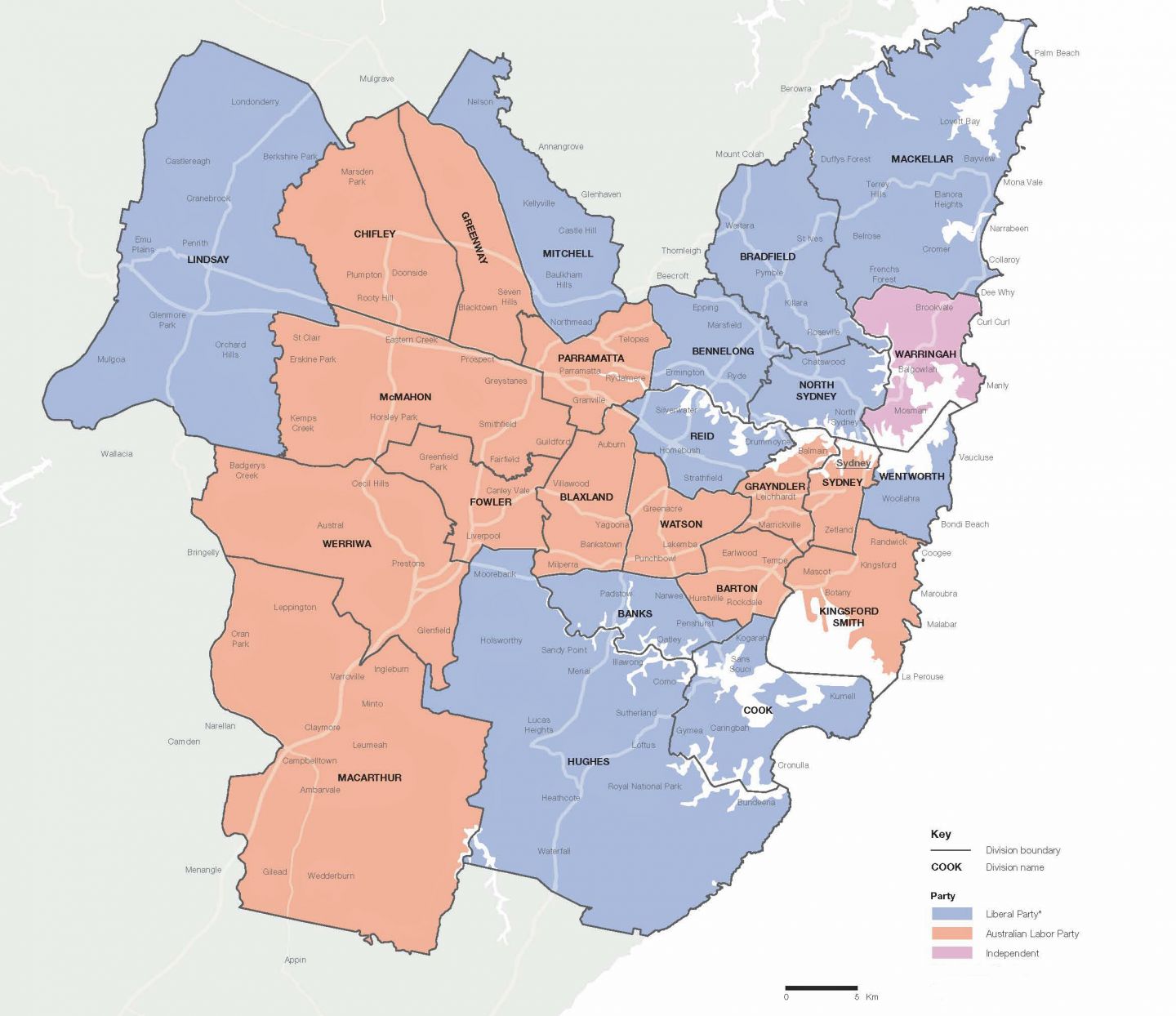 Sydney since the 2019 election. Australian Electoral Commission • Click to enlarge

If we define inner city in the way I would understand it, to mean an area close to the CBD where most people live in apartments or terrace houses, the only clear contenders are the electorates of Sydney and Grayndler, which Labor hold. Even on a slightly broader definition that would take in the eastern suburbs and the North Sydney area, there are a handful of seats, most safely conservative.

Presumably, though, Bowen means to say something more than simply observing that one or two electorates in Sydney (and a couple more in other major cities) don’t constitute a majority.

• “Silvertail” suburbs (Wentworth, the North Shore and the Northern Beaches), where Labor can’t expect to do well.

• Inner and middle-ring suburbs (the arc from Parramatta to Cook), of which Labor holds seven, while the Liberals hold Reid, Banks and Cook.

• Outer suburbs, of which Labor holds six, while the Liberals hold Lindsay, Mitchell and Hughes.

The map shows that Labor, even in a disappointing year, hasn’t lost touch with non-elite suburban voters in the way that Bowen implies. And, looking at the seats Labor could plausibly hope to pick up, they don’t have any obvious commonalities beyond being suburban. Nor are they massively different from the neighbouring seats Labor holds.

Although the result of the 2019 election was a disappointment for Labor after a long period ahead in the polls, it was every close. If Labor had won a couple of seats in the inner and middle-ring suburbs of Sydney and a few more in Brisbane and Melbourne, Bill Shorten would now be prime minister. And equally, half a dozen wins in outer-suburban seats would have produced the same outcome. In those contexts, to identify some particular part of Labor’s support base for special attention while attacking another part is an exercise in futility.

In other words, Labor’s support base consists primarily of non-elite urban voters, while the Coalition depends mainly on rural, regional and well-off urban voters. This would be unsurprising if it weren’t for the fact that so much political commentary, including Bowen’s, assumes the opposite.

Even less surprisingly, Labor needs to get more votes (or Greens second preferences) than the Coalition in order to win government. In this context, it’s worth observing that despite spending most of the period since 2000 in opposition, Labor has averaged 49 per cent of the two-party-preferred vote in the seven federal elections held this century. If two in a hundred Australians had consistently voted differently, Labor would have been the dominant party.

As Labor’s troubles at the federal level have shown, there’s no magic recipe for winning those extra percentage points. Labor would do best to present a coherent centre-left platform, and seek to appeal to all its current and potential supporters, rather than focus on some and deliberately alienate others. •

John Quiggin is a Professor of Economics at the University of Queensland and a columnist with Inside Story, where this article also appears. 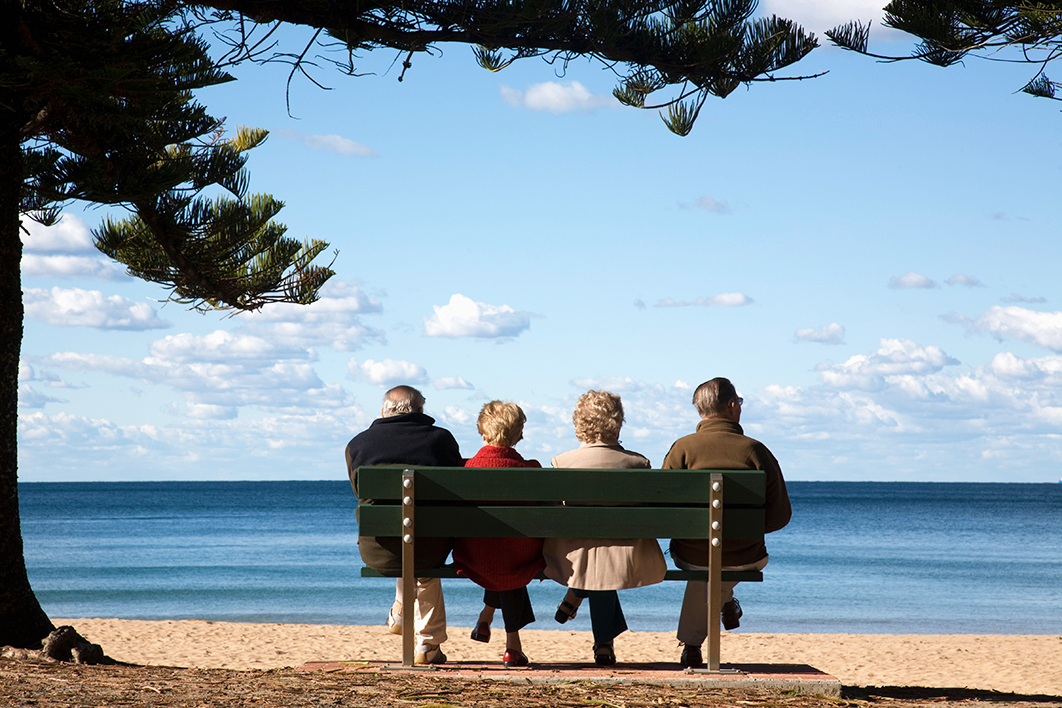