What went wrong when Family First was absorbed by the Australian Conservatives — and what does it say about how people vote? 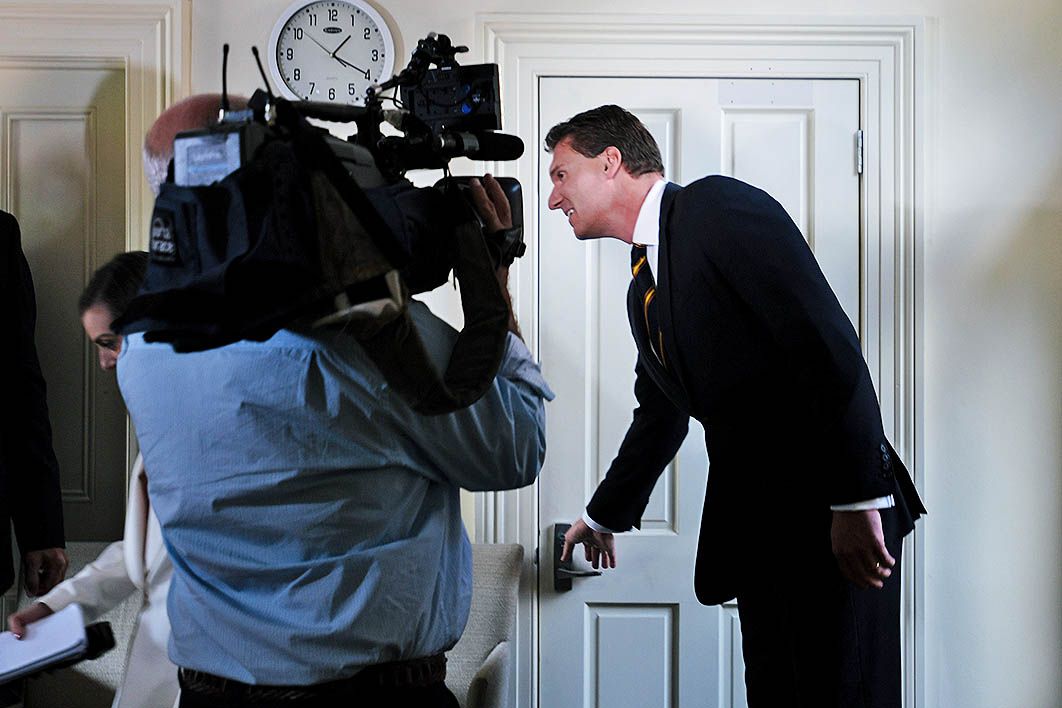 When Family First arrived seemingly out of nowhere at the 2004 federal election, snatching a Senate spot in Victoria and getting close in South Australia and Tasmania, it soon became apparent that there were some very smart operators in the back room. The deals they wangled with most other parties saw Steve Fielding, a Victorian with just 1.9 per cent of the primary vote, beat the Greens into the Senate, despite their having received almost four times that figure. It must have involved some fancy rhetorical footwork.

Although it’s church-based, the party’s name didn’t announce its religiosity. On ballot papers, the words “Family First” were feelgood, vague and potentially appealing for a demographic of voters — small “c” conservative and politically uninterested — who make up, if not the majority of Australians, then a large section.

Some of those who voted for Family First candidates would have done so because they knew and liked what they stood for. Others, perhaps having voted for a major party in the lower house and wanting to vote independent in the upper, found “Family First” an easy box to tick. And so, in 2013 and 2016, Bob Day was elected in South Australia (and replaced by Lucy Gichuhi in 2017; she’s now in the Liberal Party).

Then, last year, Family First merged with Liberal defector Cory Bernardi’s new party, the Australian Conservatives. A match made in heaven, they announced. With their impressive infrastructure, mailing lists and personnel, and Bernardi’s national profile, how could they go wrong?

Here’s how: by overestimating Bernardi’s appeal, and trading in their name for Bernardi’s, replacing “Family First” with “Australian Conservatives.” What a turn-off that name is. What a blunder.

A person who is attracted to “Australian Conservatives” on the ballot needs to be either a Bernardi fan, a diehard Family First supporter aware of the amalgamation, or a Conservative with a big C and self-consciously so — paid up, combative and engaged in the political contest. The sort of people who watch Sky News after sunset. And there just aren’t very many of them.

“Family First” was an inspired name for a political party. “Australian Conservatives” is a moniker from hell. (Yes, Britain’s Tories call themselves “Conservatives” but that, like our Liberal and Labor, is a long-established brand that transcends any remaining meaning of the word.)

And so, at the election in their home state last month, the sum proved smaller than even one of the parts. The Australian Conservatives’ vote went backwards in comparison with Family First’s 2014 performance, more than halving in the House of Assembly (6.2 per cent to 3.0 per cent) and down from 4.4 to 3.5 per cent in the Legislative Council.

What was the Family First brains trust thinking? Perhaps those machine people weren’t so smart after all. And what possessed Cory to believe he could succeed outside the Liberal Party? As I wrote at the time, the dour, sour-faced figure, largely unknown to the general public, his economic prescriptions as dry as the Nullarbor, possessed few of the ingredients for a “populist” insurgency.

Lower-house MPs still have real flesh and blood constituents to deal with, but Bernardi, as a senator, was voted in on a party list and has rarely had to meet any of the species, let alone become involved in their trials and tribulations. Perhaps he mistook his website’s email list for the general population. There seems to be a lot of that in modern politics.

With political players and journalists seeming to spend more and more time immersed in social media screechathons, receiving adulation from the converted and abuse from antagonists, people can easily become convinced that they and their fellow travellers constitute a silent majority, and the abusers a twisted, pathetic minority.

Among the political elite, pragmatism is out of favour and believing your own press is all the rage. Bernardi at least has a guaranteed six years in the Senate, with the spoils that go with that, so he’s still okay.

But the guardians of the “Family First” title have no excuse. What a spectacular own goal that was. ●

Peter Brent, who blogs on politics and polling for Inside Story, is an Adjunct Research Fellow at Swinburne University of Technology. He tweets on electoral matters at @mumbletwits.

Television | Behind the algorithms, is this just an old-fashioned propaganda outfit with a thick veneer of spin? 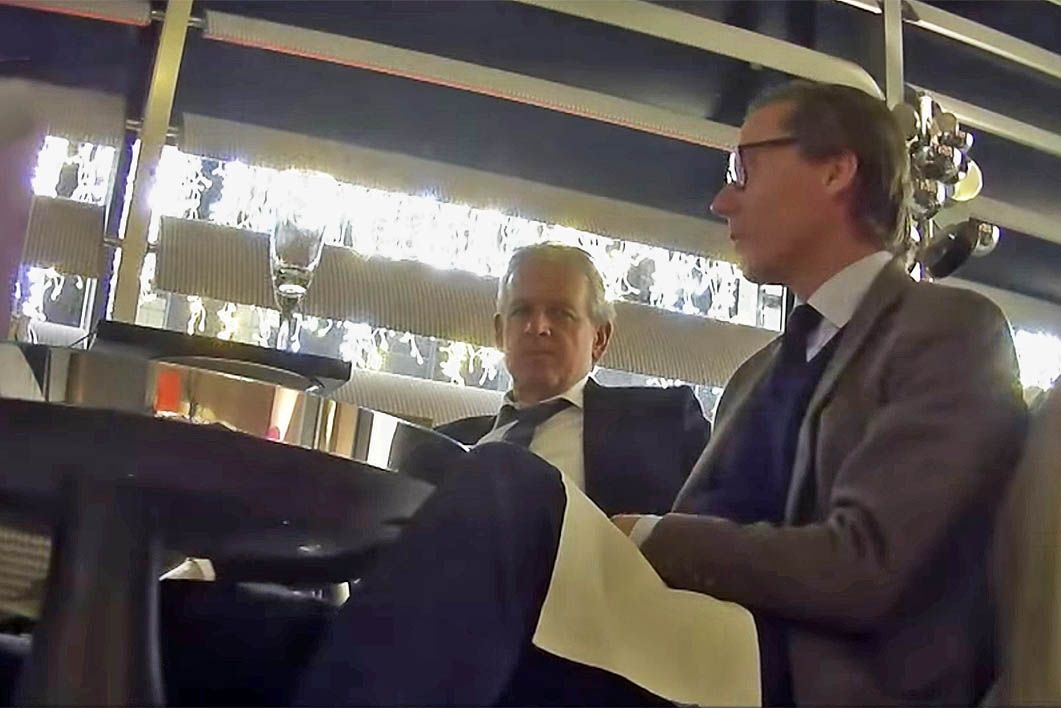