A free lunch for low-income renters?

Researchers have identified how to help struggling households more equitably 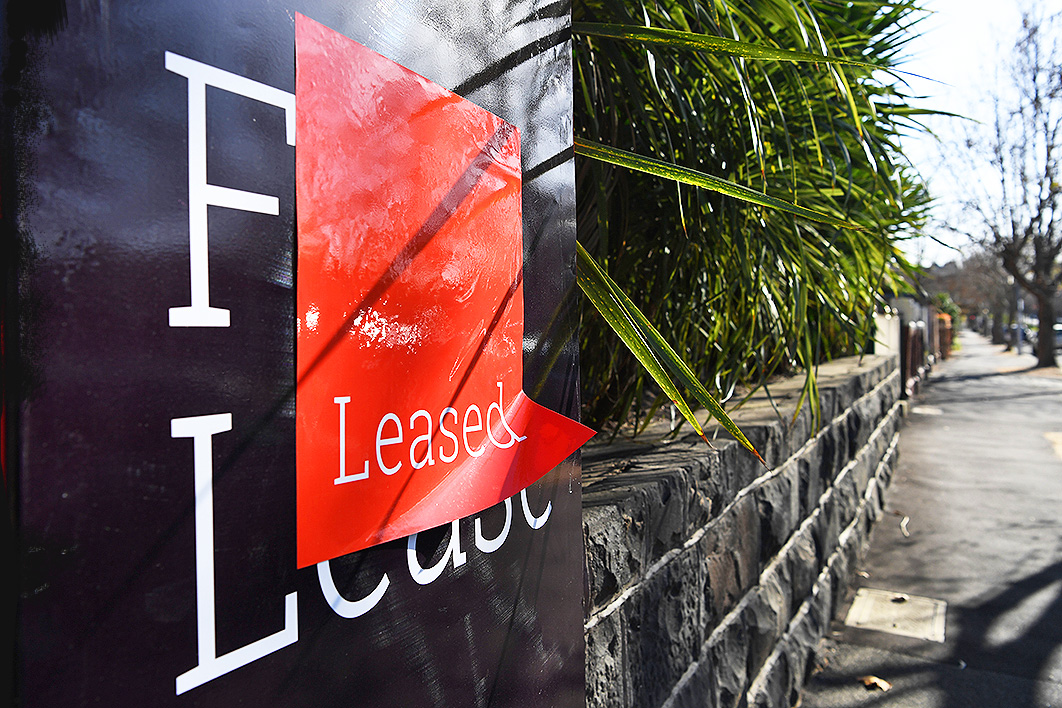 What if the federal government could improve the living conditions of hundreds of thousands of low-income earners and save $1.2 billion each year in the process? It might sound like the mythical free lunch, but new research shows how it’s possible: we just need to ensure that Commonwealth Rent Assistance goes to those who need it most.

Possible is not the same as easy. Political and constitutional barriers make it hard to change the way assistance is allocated, but better housing for hundreds of thousands of struggling tenants is a worthy prize. And any government should be keen to ensure it spends an annual $4.6 billion wisely.

To understand what a better system would look like, we need to get to grips with how rent assistance currently works. Its aim is to reduce the “housing stress” that occurs when poor households — the bottom 40 per cent — spend more than 30 per cent of their disposable income on housing. At that level, they are forced to cut back on other essentials like food, power, phones, transport or medical expenses. By giving tenants extra money, rent assistance helps ease the pressure on tight household budgets.

About 1.3 million “income units” receive rent assistance. Apologies for the ugly terminology, but it’s hard to avoid. An “income unit” is not the same as a person or household. A single parent with two children is one income unit, for example, but a share house with four unrelated tenants contains four income units.

The median fortnightly payment of rent assistance is $137, which, while meagre, is sufficient to stave off rental stress for about two out of every three recipients. Even with the supplement, this leaves about one in three stuck in rental stress — and almost one in ten still shelling out more than half their income on rent.

Rent assistance doesn’t solve housing stress for everyone because payments are capped at low levels and have not kept pace with rising rents. A single person in a share house receives a maximum payment of $93 per fortnight, and the limit for a person living alone is $140. What’s more, an additional quarter of a million poor households — sorry, “income units” — live in housing stress but get no help at all.

Why not? Because rent assistance is only available to people who receive a Centrelink payment, like the age or disability support pension, Austudy, the youth allowance, JobSeeker or the family tax benefit part A (above the base rate). Low-income workers without children — and thus without any government payment — are not eligible, even though they make up a significant share of stressed tenants.

So, extending rent assistance to everyone who needs it — regardless of whether they receive a Centrelink payment — could do a great deal to reduce housing stress. As could increasing the rate of rent assistance, a point I’ll come back to.

Clearly, paying rent assistance to more people — like low-income workers with no children — is not going to save the government money. In fact, it’s going to cost hundreds of millions more. But the extra expense can be more than offset by targeting rent assistance more carefully.

This is where the new research comes in. According to a report published by AHURI, the Australian Housing and Urban Research Institute, hundreds of thousands of tenants receive rent assistance even though they aren’t experiencing housing stress. This “targeting error” arises largely because eligibility for rent assistance is linked to eligibility for family tax benefit part A, and it goes not only to struggling low-income tenants but also to tenants on moderate incomes who are less likely to be in housing stress.

Another feature of the current system also contributes to the error: it is paid at a uniform rate nationwide, even though rents are much higher in some places than others. A single parent with two children who pays $560 a week to rent a two-bedroom unit in Sydney, for example, receives the same rent assistance ($82) as single parent paying $390 for a three-bedroom house in Dubbo.

There are strong ethical and public policy arguments to pay rent assistance to those with the highest housing needs. On this basis, it should be taken away from some moderate-income households with children and directed to low-income workers with no kids. On the same grounds, tenants should get more assistance in regions where rents are higher and less where rents are lower.

The AHURI researchers modelled only the first of these two options, looking at what would happen if rent assistance were paid at current rates on the basis of housing costs alone. Under this scenario, all low-income tenants whose rent exceeds 30 per cent of income would get support, regardless of whether they are eligible for any other government payment. On the flip side, some better-off tenants whose rent is less than 30 per cent of their income would lose their current supplement.

Aligning rent assistance with need in this way would save the government $1.2 billion a year. A free lunch? Not quite. There are two big stumbling blocks, the first constitutional, the second political.

Under its narrow social security power, the federal government can only make payments of a certain type. As the AHURI researchers write, these “do not include rent or other housing payments in their own right.” This makes it impossible to subsidise the rents of households that don’t already receive some kind of Centrelink benefit.

Rental assistance could be extended to other Australians, but none of the options is straightforward in constitutional terms. The least fraught would involve either the states agreeing to refer the necessary powers to the Commonwealth under section 51 of the Constitution, or the federal government leading a federal–state initiative, with Canberra providing grants and state and territory housing departments delivering the payments.

I hardly need to spell out the political barriers to implementing better targeting. Taking away existing entitlements is never popular, and it is particularly difficult when those most likely to lose out are families with children. If a brave government were to push ahead, though, support would go to those welfare recipients who need it most, with the $1.2 billion in savings used to increase rent support for the lowest-earning tenants.

The AHURI researchers calculate that lifting the maximum payment by 30 per cent would cost about $1 billion annually and cut the incidence housing stress among low-income tenants from 60 per cent to 36 per cent. An additional 340,000 “income units” would have affordable homes. That’s a big policy pay-off.

Even in its existing poorly targeted form, an increase in rent assistance makes good economic sense in the economic downturn. As the Grattan Institute argues, most of the extra funding would immediately find its way back into the economy when tenants spend it on essential goods and services. At least one of the AHURI researchers was sceptical about Grattan’s argument — fearing that higher rent assistance would simply lead to higher rents, just as first home buyer grants lead to higher house prices — but the modelling behind their report shows that such concerns are exaggerated.

While some of the extra assistance will find its way into landlords’ pockets, the proportion — between 7 and 32 cents in the dollar — is relatively low. The figure would be higher in the disadvantaged areas because housing supply there is less responsive to changes in demand and poorer tenants are less likely to be able to resist rent increases by moving somewhere else. But even if landlords benefit at the margins, the bulk of any increase in rent assistance would still go to boosting tenants’ spending power.

This points to two features of Australia’s rental assistance program that are worth preserving: payments go to tenants, not landlords; and rent assistance doesn’t have to be spent on rent. This not only reduces the rate of capture by property owners, but also gives tenants greater control, at least in theory. They can choose to devote rent assistance to securing better housing, if it is available, or they can choose to stay put and spend it on other goods and services they need.

None of this means that rent assistance is better or more appropriate than other possible measures, like the social housing investment the government seems so reluctant to make. Rent assistance does nothing to improve the quality of housing in the private rental market. Even though taxpayers are footing part of the bill, landlords are under no obligation to keep houses in good condition, offer secure leases, carry out repairs in a timely manner, improve insulation or install energy efficient appliances.

More importantly, rent assistance does nothing to increase the overall supply of housing. And that’s the strongest argument for a national post-pandemic investment in social housing. Not only would it stimulate the economy and create much-needed jobs, it would also enable state authorities or community housing providers to build tens of thousands of new, high-quality homes that low-income tenants can actually afford to rent. •

Contributing Editor Peter Mares is lead moderator with the Cranlana Centre for Ethical Leadership and author of No Place Like Home: Repairing Australia’s Housing Crisis.