Election 2019 | A fearful voter can be an unpredictable thing 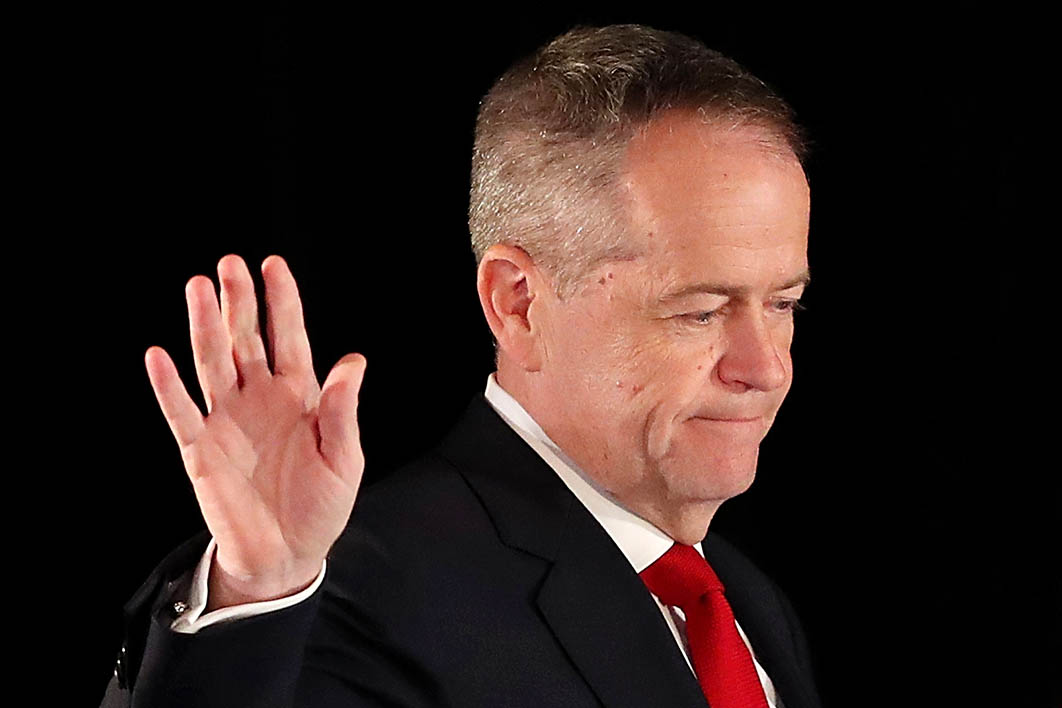 All those comparisons with 1993 are apt. A government widely expected to meet its maker, possibly in a landslide, instead lifts its vote and increases its seat tally. The opposition, laden with a big policy agenda and a leader with presentational problems — who snubs the traditional final-week National Press Club event and opts instead for direct engagement with voters at rallies — is nonetheless expected to prevail.

Why? Because the opinion polls say he will. The polls, published and internal, were even more spectacularly wrong this time than back then. Right up to election day, Labor was confident of a number in at least the high seventies. Liberals were sharing their pessimism with journos.

The lashings of eggs-on-face for the commentariat come from the polls. If they had pointed to this result during the campaign no one would be surprised.

For months and years they had Labor ahead — not by huge amounts, but consistently enough for seasoned political observers to internalise the figures and find verification of the inevitable change in all manner of nooks and crannies. Parliament’s walls seeped it, ministers reeked of it, you could see it in the faces of people in the street. This government was doomed.

During the campaign I spent a fair bit of time in this column obsessing about likely preference flows making the difference, but it turned out that what the pollsters got horribly wrong were the primary votes.

Queensland not only repeated its proud tradition of underperforming for Labor relative to survey-generated expectations, it also swung to the government by (on current figures) around 2 per cent. The big difference between surveyed and actual numbers in that fifth of the country alone would account for the pollsters’ national misfire.

Of course, not fronting up for the journos’ difficult questions in the last week doesn’t change votes one way or the other. But it’s likely that similar considerations drove opposition leader John Hewson in 1993 and Bill Shorten in 2019 to make that decision. To avoid any awkward questioning, any bad headlines. Don’t rock the boat.

I wrote yesterday morning of Labor’s habitual avoidance, at campaign after campaign, of the difficult issue of the economy and its longstanding conviction, ingrained at institutional level, that emphasising its strengths — health and education, and now climate change — will encourage electors to cast their votes with those issues in mind.

But humans aren’t like that. They care about the value of their homes and the state of the economy, and a voter approaching the ballot box with a niggling fear of the unknown can be an unpredictable thing.

Scott Morrison, a charm-free zone but unburdened by Bill Shorten’s woodenness, repeated the simple theme again and again that none of the good stuff is possible if you don’t have a strong economy.

It would have been wiser for Shorten and Chris Bowen to spend the final week talking about their economic plans until they were blue in the face, and then some more. Better to make people bored than twitchy.

The good news is that conservative commentators who were only days ago whingeing about the greed and irresponsibility of the voters have had their faith in humanity restored. But for the rest of us, now is the time to turn off the telly and newspapers and rediscover the joy of books, because the unending prognoses of Labor doom will be too much to bear.

The reheated stories of the blue-collar base, battlers, values, a moribund party structure, estrangement from the silent majority, and how the next Labor prime minister is not even in parliament. If you’re old enough, you’ve read and heard it — and its equivalent applied to the conservative side — a thousand times before.

The next polls should register jumps in the prime minister’s and the Coalition’s fortunes, but in the longer term there is no reason to believe this government will be any more liked by the public than it was in the past.

In 1996 Hewson’s successor, John Howard, discovered the wonders of a small-target strategy. He had to promise no GST, ever. Thanks to Labor’s gamble, franking credits and negative gearing for all are here to stay. But three years is a long time to wait. •