A question of style

Music | What makes someone a “conservative” composer? 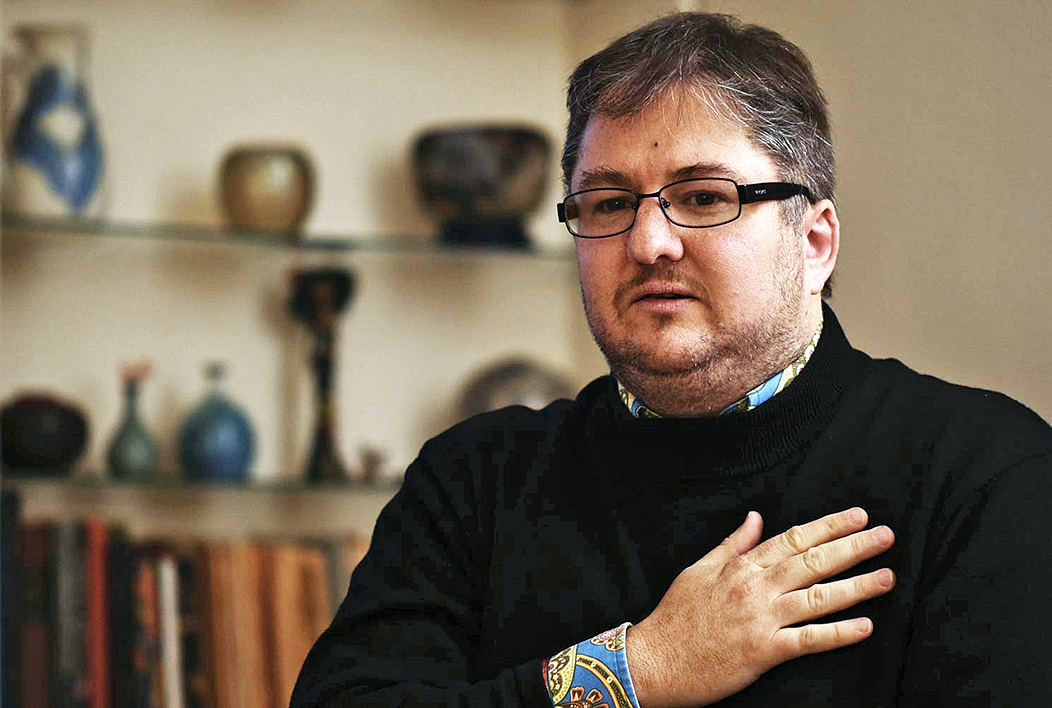 Calvin Bowman seems happy enough to be called a conservative composer. But what does that mean?

According to James Koehne, who has written the sleeve notes for Bowman’s splendid double album of songs, Real and Right and True, the composing of art songs is itself old-fashioned. Koehne points out that the art song flourished among the German Romantics — Schubert, Schumann, Brahms, Wolf and Mahler — and was gradually derailed by twentieth-century modernism. Ever since, art songs have been in the domain of conservatives such as Poulenc, Finzi, Britten and Samuel Barber (Bowman’s hero).

Koehne’s thesis is broadly true, but we shouldn’t forget the American composer Elliott Carter who died in 2012, aged 103, and devoted his final decades to a succession of song cycles with words by Elizabeth Bishop, John Ashbery, John Hollander, Robert Lowell, Wallace Stevens (twice), Marianne Moore, E.E. Cummings, William Carlos Williams, Ezra Pound and T.S. Eliot. They were not only Carter’s contemporaries (and compatriots) but also his fellow modernists, though with the exception of the Hollander cycle, Of Challenge and of Love, which is for soprano and piano, the pieces were for chamber ensembles and even orchestras.

Bowman’s songs here, some of which are grouped together, even if only his Michael Leunig songs might be considered a cycle, all have piano accompaniment, and so are immediately more intimate and even domestic in tone than Carter’s. They also eschew modernist poetry, preferring words by the likes of Robert Louis Stevenson, Christina Rossetti, Walter de la Mare and Hilaire Belloc — the sort of poets who turned up in school poetry anthologies a couple of generations ago (and are none the worse for that). Neither the medium of voice and piano nor the choice of poet denotes old-fashionedness — Benjamin Britten wrote songs to words by both Eliot and de la Mare. But there is the matter of style.

It’s a vexed issue, and from time to time on social media, Bowman has been berated for his conservatism by more modernist colleagues with nothing better to do. But, to return to my original question, what does this word “conservative” even mean?

If a contemporary composer wrote in the style of Handel, eyebrows would be raised. It would be art in inverted commas, the musical equivalent of a playwright using Shakespearean English. Even faux Schubert or Mahler would fall into that category. But in the early twentieth century something happened to style. Musical approaches proliferated — Debussy, Bartók, Stravinsky, the second Viennese school — and the ramifications are still being felt. Since then, we have had Messiaen, Tippett, Cage, Ligeti, Gubaidulina, Reich and hundreds more, but they were all part of the ramifications. This year, it is a century since Debussy died, yet so much of his work still seems current: it’s been a hundred years in which musical styles have stockpiled rather than stagnated. You don’t need inverted commas for Debussy’s chords.

The other thing that happened at the start of the twentieth century was the invention of the gramophone and, with it, the pop song. While composers for the concert hall may have been less interested in songwriting, for the rest of the world the song became the common currency of music. A glance at iTunes or Spotify will reveal that “song” has become the preferred term for any chunk of music.

This is where Calvin Bowman comes in. He is a purveyor of songs — they are central to his art — and his music, though fresh as a daisy, would not have seemed out of place a hundred years ago.

James Koehne contends that a song must have a tune. He’s probably right. At the very least, a song must be singable. Bowman’s songs certainly have tunes and they are beautifully sung here by Sara Macliver, Paul McMahon and Christopher Richardson. All three have luminous tones and near-perfect diction, though some of that is down to the composer’s word setting. My only slight reservation — and I hope he will take this as a compliment — is that Richardson’s bass baritone strikes me as a little too youthful to bring the necessary weight to a song such as Bowman’s setting of Belloc’s “My Own Country.” I wanted John Shirley-Quirk.

The shades of many earlier song composers hover over this collection. The rapt piano epilogue with which Bowman concludes the tiny setting of Belloc’s “The Early Morning” is a trick learnt from Schumann. The roistering “West Sussex Drinking Song” owes a debt to Peter Warlock. But influence-spotting is ultimately a dull game and in this case pointless, since the composer Bowman most resembles is himself.

Real and Right and True has introduced me to several poets. For example, there’s Thomas Hornsby Ferril of Colorado, whose “Song for Silverheels” Bowman has turned into a particularly simple and beautiful number for Macliver; the primitivist American William Jay Smith; and Walter Savage Landor, who was hitherto only a name to me. But perhaps the greatest test of a songwriter is the ability to take a well-known poem and fit a tune to it in such a way that it seems always to have needed it. That’s how I have felt each time I’ve heard McMahon singing Bowman’s setting of Tennyson’s “Crossing the Bar.” ●

Composer Andrew Ford presents ABC Radio National’s The Music Show, which last Sunday featured a conversation with Calvin Bowman about Real and Right and True. Andrew’s books include Try Whistling This, Illegal Harmonies: Music in the 20th Century and, most recently, The Memory of Music.

The Trump administration says the decades-old effort to reduce poverty is over, for all the wrong reasons 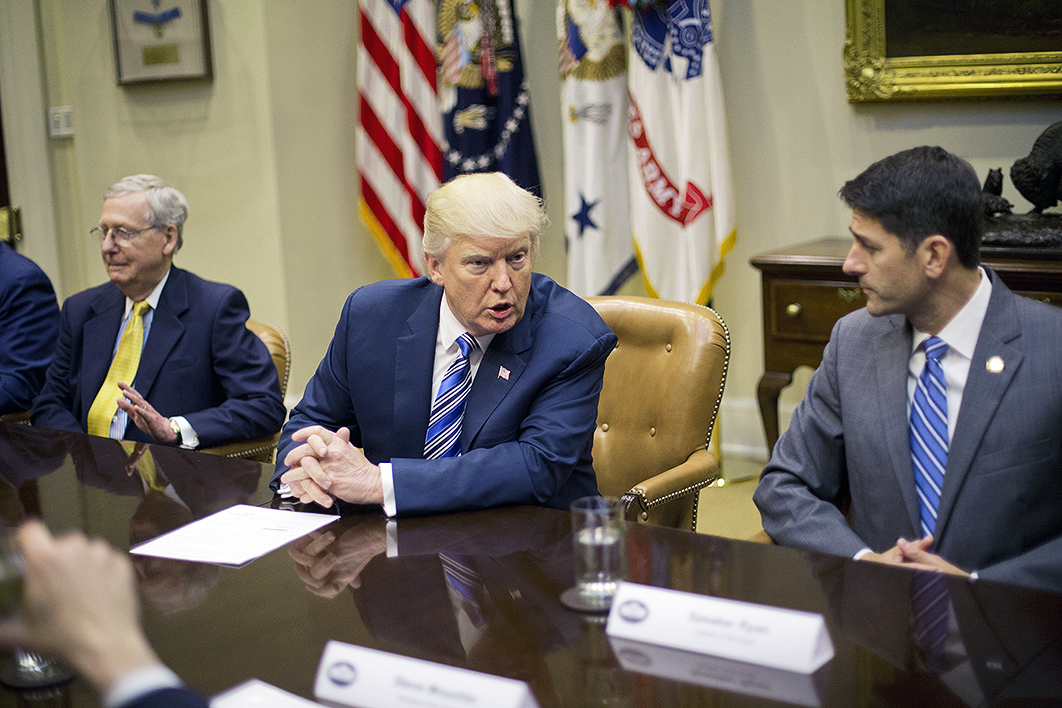