Gonski 2.0 is a chance to influence school policy for the better, but the window closes soon 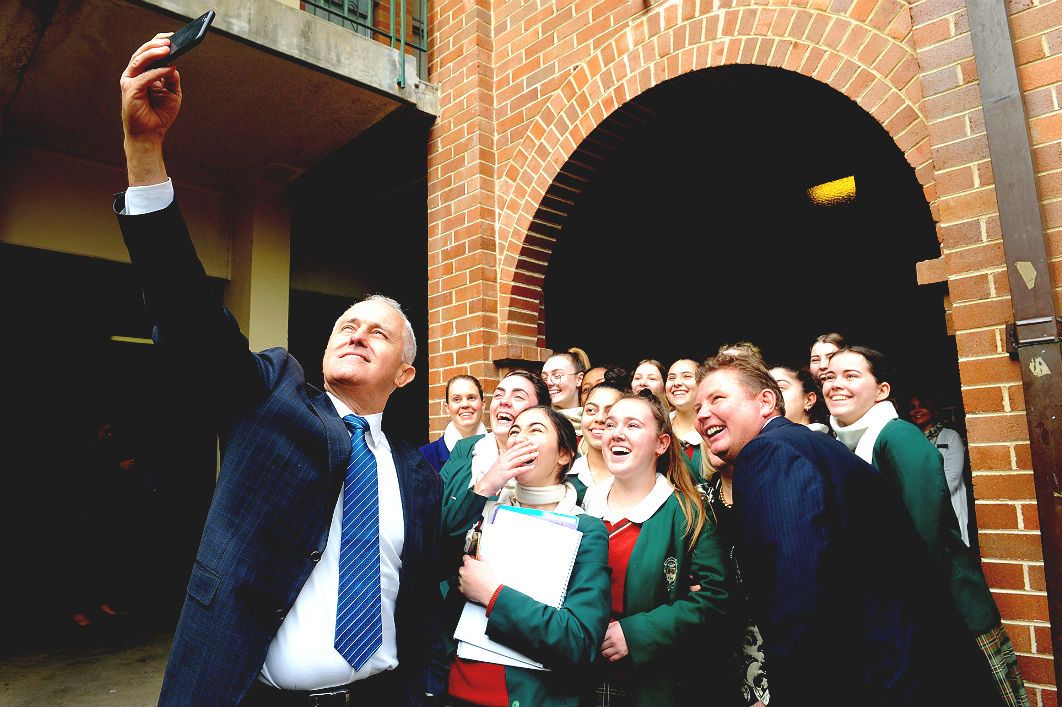 A little news item can tell a big story. This week the Guardian reported on a survey revealing that Australian parents want schools to teach more social skills. It raises many questions: whose job is it anyway; what will fall off the curriculum to make space; how will we know if it works? But in one sense it is certainly timely: right now, the Gonski 2.0 review is giving us a once-in-a-decade opportunity to have a say about what schools should and shouldn’t do.

Submissions to the Review to Achieve Educational Excellence in Australian Schools close in just three weeks. Expressing your opinions about schools might seem like a daunting task but it can all be done online and the review panel is seeking responses to a series of questions. Yes, you should read the terms of reference and the issues paper… but responding to the questions is most important.

And what interesting questions! The first basically asks what students should learn at school and how their achievement would be measured. We can and do come up with a shopping list of things for schools to teach, including social skills — but when we measure success we ignore most things on the list and focus on the things easiest to quantify.

Sorry parents, NAPLAN trumps social skills every time. We measure what we can, and we value what we measure; until this changes, our broad views about what schools should do will amount to very little. My own take on this is that student engagement is the key to success and we urgently need to measure and value this. Narrow measures of student worth and achievement constantly undermine the purpose of schooling.

Gonski 2.0 wants your opinion on what we can do to improve — and how we might support ongoing improvement over time. The background to this, and the Turnbull government’s rationale for the review, is the need to use funding more effectively and efficiently. Frankly, our funding of schools lacks both, but the problems only partly relate to how Ms Waterhouse teaches simultaneous equations to Year 8. As Bernie Shepherd and I have revealed, we waste mega-dollars on some schools where students don’t achieve any better than similar students elsewhere.

Like the first Gonski review, this one has a focus on improving learning for all students. Clearly our schools fall well short of this goal at the moment: they serve mainstream students in mainstream places quite well — in fact they compete with each other to get these students. But an increasing number of students don’t respond well to production-line schooling. Our inability to serve these students has created an equity crisis equal to that surrounding the issue of funding.

To meet the needs of all students we really have to think differently about how we “do” schooling. Despite all the conversations about school choice, the marketisation of school education has meant that schools are actually very similar — only the brave stray beyond the expected look and feel. Education minister Simon Birmingham has implored the review panel to think outside the square. Unless this is done in ways that reach those who are disengaged from school, little else will happen.

So this means getting serious about new modes of delivery, as explained by Tom Greenwell in his closer look at online schooling. It means providing greater recognition and support for schools that do think outside the square, commonly with outstanding results. It means rethinking the role of what the review panel calls “system enablers,” the bodies that oversee targets and standards, qualifications and accreditation, regulation and registration, quality assurance measures and transparency and accountably provisions.

The review wants to know about new or emerging areas for action that need further development or testing — as well as barriers to improvement. But such questions need to be continually asked, not just by a one-off review — especially one arguably established by a government looking for some Gonski legitimacy. Any recommendations arising out of this review will require ongoing oversight, reporting and updating.

Let’s face it, Gonski 1.0 fell well short because its implementation became a plaything of politicians. We can’t allow this to happen a second time around. This review should recommend that a task force — at arm’s length from governments — be established to revisit the issues raised and monitor progress being made against the recommendations of both Gonski reviews, and report publicly at regular intervals.

Given the investment in such reviews and the high stakes involved, we can’t afford to fail twice. ●

Chris Bonnor is a Fellow of the Centre for Policy Development. This article first appeared in Pearls and Irritations. 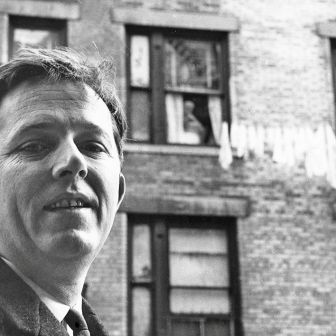 National Affairs What went right in the twentieth century John Quiggin 23 March 2021 Why haven’t we learned more from the West’s golden age, the long postwar boom? 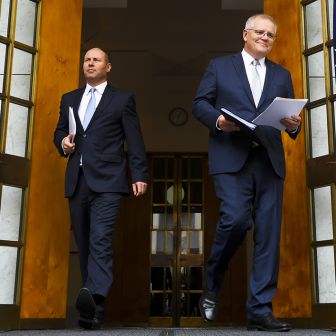 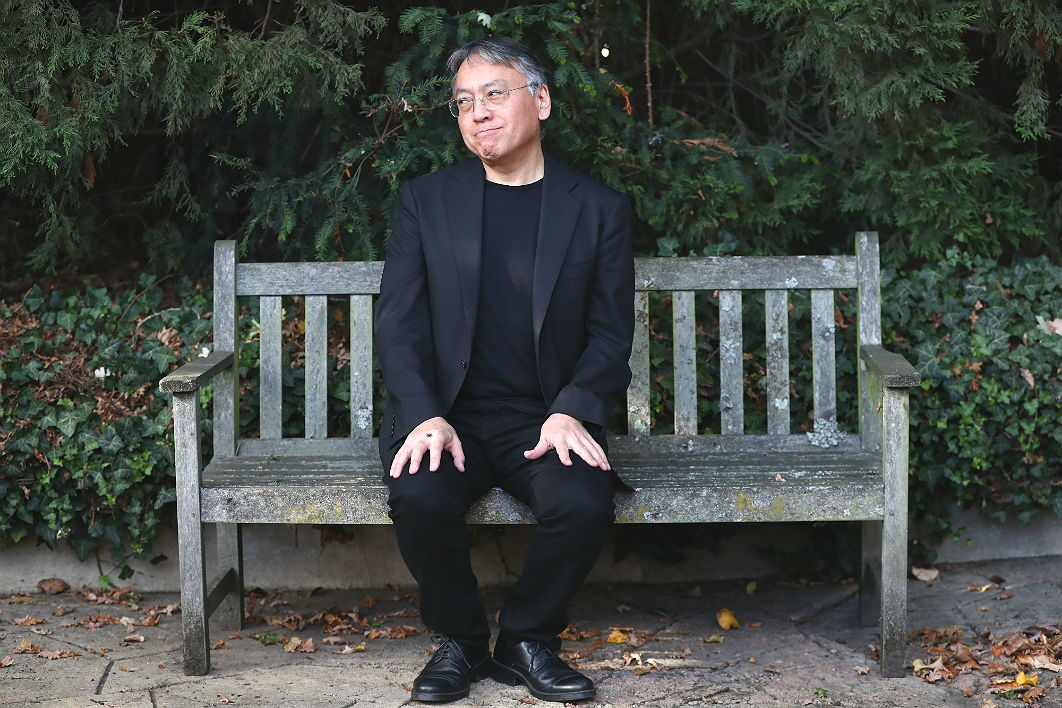