A V-shaped recovery? Don’t bank on it 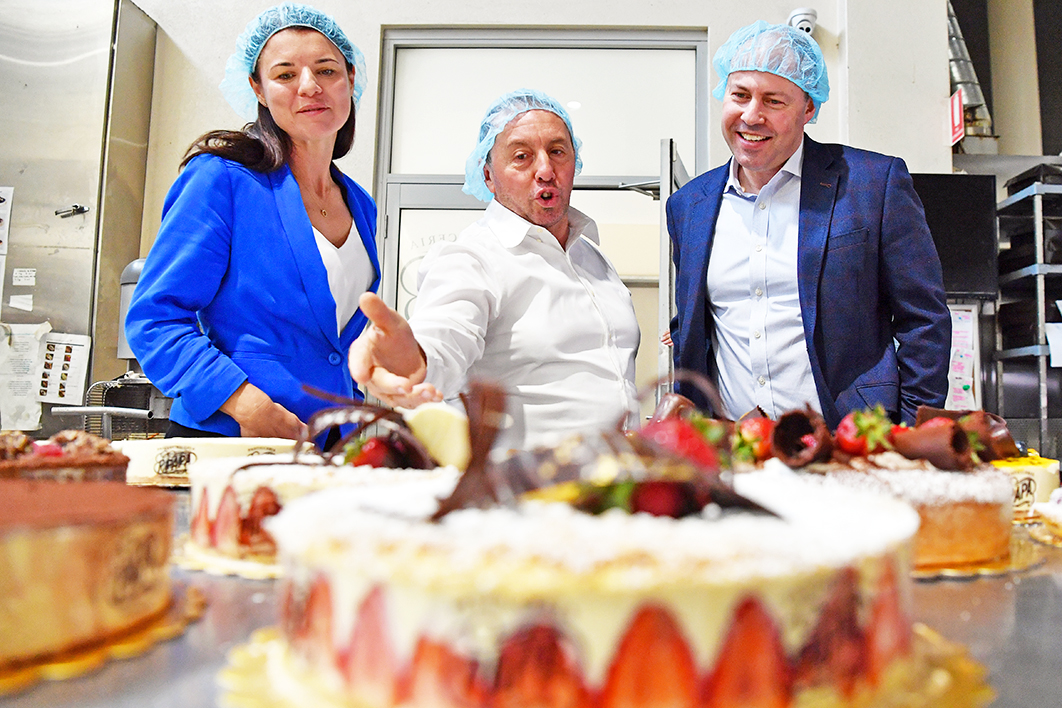 Economic models predict that most recessions will be V-shaped: having declined sharply after a shock, growth then rebounds quickly to pre-recession levels. The thinking is straightforward. As a recession begins to subside, forward-looking households and businesses see the light at the end of the tunnel and make the consumption and investment decisions they put off during the downturn, buoyed by low interest rates, low prices, a weak exchange rate, and supportive fiscal and monetary policies.

It’s not just theory. Recessions in the United States have come in all shapes and sizes since the end of the second world war, but most have been V-shaped. Australia’s few recessions have generally followed the same pattern.

But as financial wonks like to say, past performance is not a sure guide to the future. There are many reasons to think that Australia’s Covid-19 recession won’t follow the pattern. The government’s reliance on the shaky V-shaped assumption has resulted in a budget that’s big on spending but small on stimulus.

Covid-19 has not created a normal recession. While some recessions affect demand (like the 9/11 attacks, which kept US consumers at home) and others affect supply (earthquakes and tsunamis that cripple businesses), Covid-19 affects both. Government lockdowns and the fear of getting sick have kept consumers at home, while the shutdown of supply chains, shortages of workers, the inability to source inputs, and the sudden fall in international tourism, students and migrants have devastated businesses.

More than 900,000 businesses are on JobKeeper. The sad reality is that many will collapse once supports are removed, and that will reduce the economy’s capacity to produce goods and services. The speed of the recovery will hinge on the economy’s flexibility — how quickly workers can shift into new jobs, how quickly new businesses can be created and how quickly capital can be redeployed. Australia’s reduced labour mobility and high barriers to entry for new businesses suggest a slow process awaits.

International developments throw more cold water on a V-shaped recovery. It’s quite a list: Australia’s deteriorating relationship with China, our biggest trading partner; America’s unpredictability; growing calls around the world to reduce dependence on overseas suppliers; the collapse of the World Trade Organization’s dispute settlement system; the tightening of Australia’s foreign investment regime; an exchange rate already back at pre-crisis levels; and that collapse in tourists, immigrants and the international tertiary students who make up our third-biggest export sector.

All these conditions suggest less international support for the Australian economy after Covid-19 than we had before. This is a big problem for a country that gets a fifth of its gross domestic product from exports, $4 trillion of its capital stock from foreign investment and most of its GDP growth from immigration.

Then there’s the health crisis itself. The budget’s V-shaped recovery assumes not only no more outbreaks — a bold assumption when we look around the world today — but also the widespread availability of a vaccine by 2021. As the budget itself notes, the timing and efficacy of a vaccine is highly uncertain. Even if it eventuates, the US Centers for Disease Control and Prevention has sought to moderate hopes that it will mean an instant return to life as normal, noting that face masks are more guaranteed to protect against Covid than a vaccine.

Yet a V-shaped recovery is the budget’s baseline — and the flaws in that assumption have significant consequences for the government’s planning.

The budget’s income tax cuts, for instance, are liable to be saved, not spent. While an investment allowance is worth a try, it assumes that cost is stopping businesses investing, rather than an absence of customers. (The poor take-up of similar measures in the past may suggest it’s the latter.) The budget has no plan for substantive structural reform to boost confidence, and some of the areas where stimulus would be most effective are conspicuously absent — infrastructure investment and the construction and repair of public housing represent an unusually small share of a big-spending budget.

There is also the question of where money is being directed. Covid-19 has hit the services sector the hardest, but it’s manufacturing that’s singled out for support. Covid-19 has disproportionately affected women, but most budget measures favour men and male-dominated industries. Covid-19 has caused massive unemployment, but it’s the employed who get the tax relief. Covid-19 has caused huge challenges for young people, but funding changes and a lack of support for universities threaten to make things worse for many.

The new JobMaker wage subsidy program, an improved NBN and investments in apprenticeships are the bright spots in the budget. But the risk is that Australia’s recovery more closely resembles a K than a V, with some industries booming (digital, manufacturing) while others go bust (universities, tourism), and with some cohorts of people benefiting (men, the middle-aged, the employed) while others aren’t (women, young people, the unemployed).

A V-shaped recovery is the goal, but it won’t be achieved if large segments of the population and the economy are left behind. The need to make growth more inclusive has never been stronger. •