Authenticity and the ABC

Six months into the job, the ABC’s director of news, Kate Torney, talks to Peter Clarke about where the national broadcaster is headed 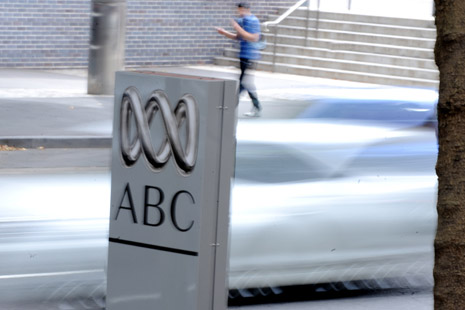 INEVITABLY, much of the media coverage in March 2009 about the appointment of Kate Torney to the lofty position of director of ABC News emphasised the historic aspect of her promotion as the first woman to lead the ABC’s news division. Perhaps that preoccupation veiled the more pertinent facts of her solid credentials as a journalist and news executive, managing director Mark Scott’s role in appointing her and the immense challenges of change management he and she now face every day.

Six months into the job and on the sidelines of the Media140 Conference on real time social media and journalism at the ABC’s Sydney Centre, Kate Torney told Peter Clarke how she was perceiving and meeting those challenges.

Sri Lanka has been left deeply divided by its long-running civil war, in which China played a crucial but little-known role, writes Larry Marshall 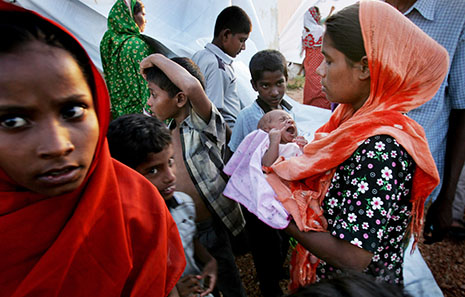