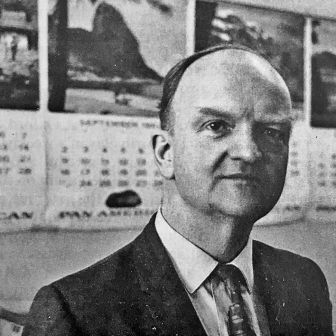 Essays & Reportage Opening the windows in a stuffy room Ken Inglis 26 September 2018 The influential fortnightly magazine Nation was launched in Sydney sixty years ago today. In this essay first published in 1989, one of its best-known contributors… 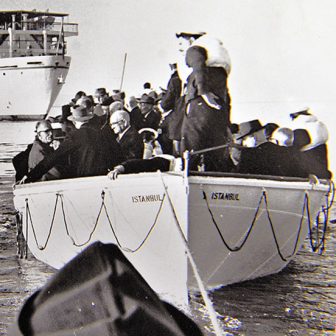 Essays & Reportage Letters from a pilgrimage Ken Inglis 24 April 2015 In April 1965 Ken Inglis travelled to Gallipoli with 300 Anzac pilgrims and filed seven reports along the way for the Canberra Times. Here he introduces two of those despatches