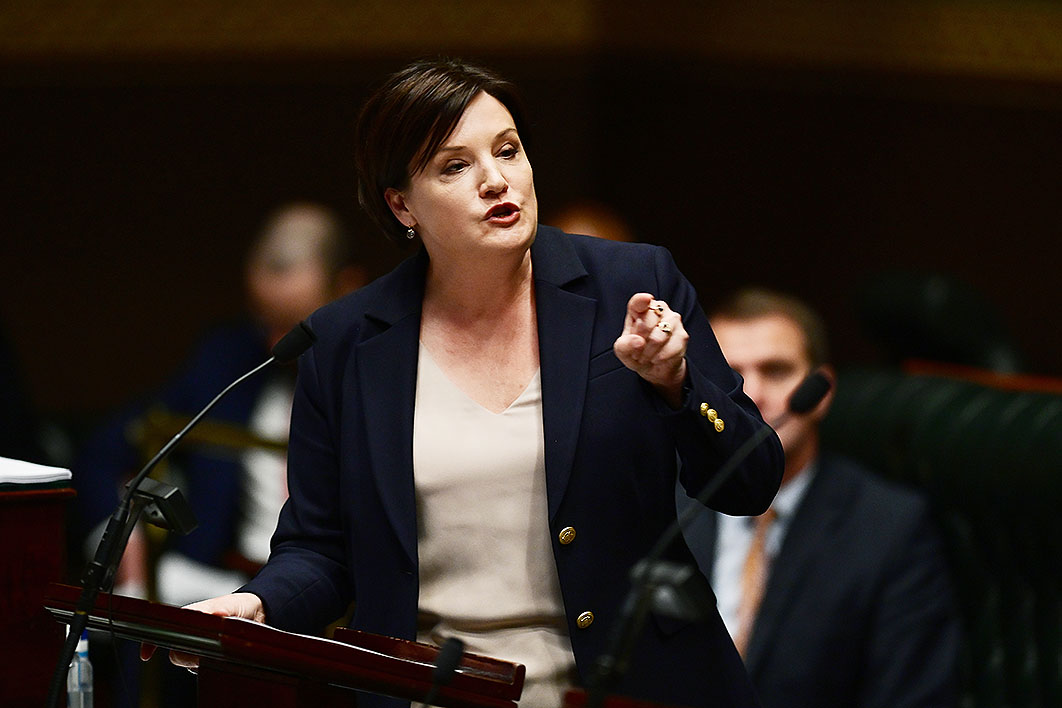 They don’t make opposition leaders like Mick O’Halloran anymore. O’Halloran lost four elections to SA premier Thomas Playford during the 1950s, but their mutual respect remained intact. They dined together every week to discuss Playford’s plans for the state, and when O’Halloran, still Labor leader, died in 1960 Playford wept openly, delivered a eulogy and was one of the pallbearers.

More importantly, though, oppositions are no longer like the Labor Party of 1950s South Australia, patiently resigned to continuing failure. Today’s parties are restless on the opposition benches and ruthless in seeking victory. Any leader who doesn’t look like delivering electoral success is on borrowed time.

The landslide election victory of Mark McGowan’s Labor Party in Western Australia last Saturday sent ripples through opposition parties across the land. The Liberal Party was reduced to two seats, its lowest ever tally, and Zak Kirkup became the first opposition leader to lose his own seat in a WA election in eighty-eight years. Antony Green estimated that the combined swing to Labor in this and the 2017 election was around twenty-six percentage points.

The repercussions in the east were immediate. Within just two days, agitation intensified within the opposition parties in the two largest states.

Monday saw Liberal MLA Brad Battin pushing for the Victorian Liberal Party opposition to declare the leadership vacant. Leader Michael O’Brien comfortably squashed the move the following day, twenty-two to nine. He remains in the job, but the safest prediction is that the party will stay entangled in turmoil. Battin didn’t even go through the ritual renunciation of further challenges, and news reports suggest other contenders are circling.

Former premier Henry Bolte once proclaimed Victoria to be the jewel in the Liberal crown. Now it seems to be the most divided branch in the country.

Slightly more subtle was the agitation in Labor’s traditional powerhouse, New South Wales. Over a decade or more, the well-oiled machine driven by such renowned powerbrokers as John Ducker and Graham Richardson has rusted into mediocrity, losing three state elections straight. Despite the scandals and divisions in Gladys Berejiklian’s Coalition government, Labor is still making little progress.

That problem was sensationally played up in a poll published in the Sydney Morning Herald on Monday. State Labor’s primary vote was just 23.9 per cent, said the headline, and the story talked of a nine-point swing against Labor since the last election. “It’s catastrophic and it’s historic,” contributed former leader Morris Iemma. Labor “would suffer its worst primary vote in almost 120 years,” the article went on, putting “further pressure on the embattled opposition leader,” Jodi McKay.

None of these alarmist claims takes account of the fact that 18.9 per cent of respondents said they were undecided. Once they are distributed across the parties, the swing against Labor is nothing like a nine-point catastrophe. In the 2019 NSW election, the Coalition polled 42 per cent and Labor 33 per cent, which translated into a two-party-preferred 52–48.

McKay became leader following that election after a long contest with fellow right faction member Chris Minns. Minns had the support of two key unions known to be hostile to McKay, the Australian Workers’ Union and the Health Services Union, both of whose leaders are quoted in the Herald article. The Herald reported that the AWU had sponsored the poll and given it to the paper; no doubt the union was happy with its investment, but Herald readers were less well served.

Another Herald poll — by Ipsos in October 2020 — is more revealing. It showed that 22 per cent approved of McKay, 25 per cent disapproved and, more importantly, more than half the electorate had no opinion at all. State opposition leaders always struggle for visibility, and the pandemic has made their problem worse.

Mark McGowan is basking in unparalleled success, sitting on the highest leader approval rating in the country. It’s easy to forget that he badly lost his first election as opposition leader in 2013 — yet the party, against the trend, kept him on as leader. Nor were the next four years smooth sailing. In 2016 former federal minister Stephen Smith, who wasn’t even an MP at the time, challenged him for the leadership. Would Labor have triumphed in 2017 and 2021 if MPs hadn’t rallied around McGowan?

Leaving aside the merits of McKay or O’Brien, what seems to be happening is that the ineffectual performance of opposition parties is destabilising their leaderships in ways that rarely improve their electoral prospects. The WA Liberals, looking for their fifth leader in as many years, should know this better than anyone.

Labor election victories over the past year — in Queensland, the Northern Territory and Western Australia — suggest that the pandemic has helped incumbents, at least at state level. This has no doubt fed into the thinking of political strategists in New South Wales and Victoria. But it is far from clear that changing leaders is the solution.

We can’t yet say whether the post-pandemic advantages being enjoyed by state governments will flow to the federal government. There, the polls are much closer, with Labor currently ahead. Perhaps Scott Morrison and his colleagues should remember the fate of Winston Churchill in 1945. Churchill’s prestige as wartime leader was not sufficient to hold back the mood for change and reconstruction. In a shock result, a grateful nation swept Labour into government, thanks partly to women voting in record numbers. •

Revised: Updated 19 March 2021 to reflect the fact that Brad Battin is an MLA rather than an MHR. The error was the editor’s rather than the author’s. 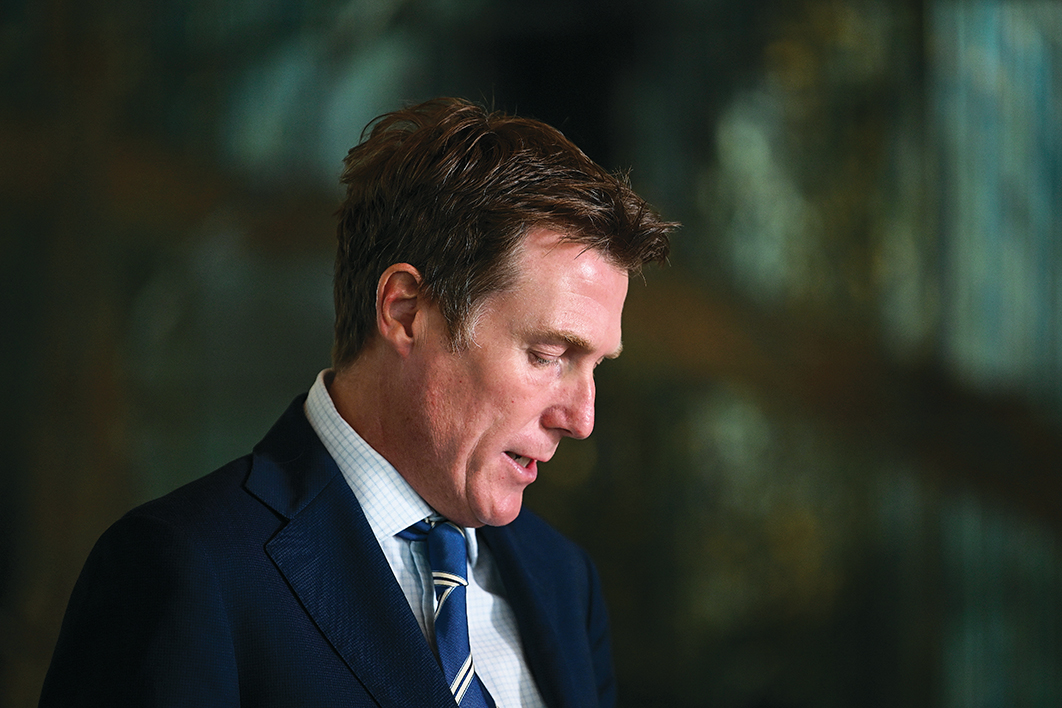