Can you feel it?

Election 2019 | Will the skittish commentariat be vindicated tonight? 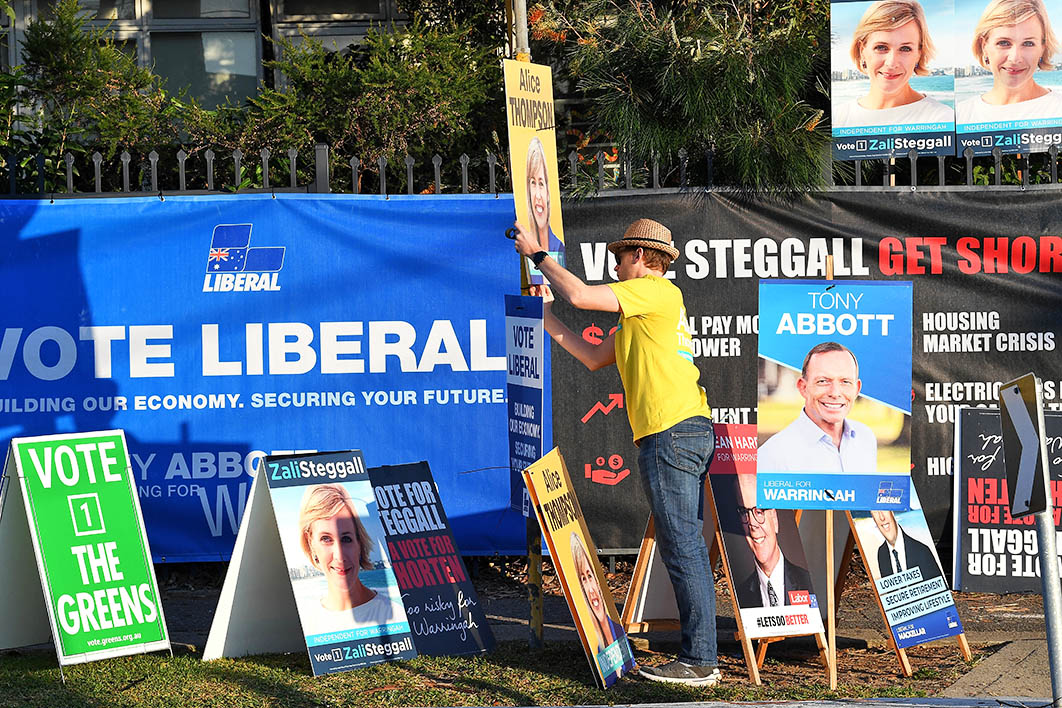 A small movement towards Labor in Newspoll, half a per cent in the two-party-preferred vote, has fortified the waverers in the commentariat and social media.

There’s change in the air. People can feel it.

Will today’s election be decided in western Sydney? Or in Queensland? By women, or by young people? The answers to all are yes, and it’ll be decided everywhere else in the country too. The aim is to get seventy-six or more lower house seats. Strengths for one side in different demographics will be cancelled out by weaknesses in others.

The Coalition’s best states should again be Queensland and Western Australia. Tasmania is likely to once more put in Labor’s biggest two-party-preferred vote, with Victoria and South Australia fighting it out for the mainland title.

New South Wales could be a dark horse, outperforming for Labor compared with expectations for the second time in a row. Queensland will likely fizz for the opposition (again), and Victoria will certainly disappoint anyone who’s been anticipating anything like a repeat of last November’s state election.

Overall, unless the pollsters have really stuffed up, there’ll be a national two-party-preferred swing to Labor, seats will move in both directions, and some will shift to and from independents. The Greens might take Higgins from the Liberals.

Will election 2019 be decided by preferences? Of course, in the way that every federal election this side of 1975 has been. It’s quite possible to impute slightly different preference flows that would change the overall outcome. (To put it another way, at no election since 1975 has any party won a majority of seats on primary votes.)

And if Labor prevails today, it will probably be despite trailing in primary votes in most electorates.

But with One Nation and the United Australia Party together registering 9 per cent in today’s Newspoll — the first running in only fifty-nine electorates, the latter in all 151 — strong preference flows from those two parties to the Coalition should moderate the big preference advantage Labor has had this century, mostly from the Greens.

But there is a different preference question this time, as I’ve written too obsessively about already. In short, we could see a repeat of Queensland in 2014, when the pollsters got the primary votes about right, but their mistaken preference assumptions made for a surprise overall result.

And of course there’s the fact that Newspoll’s 5 per cent for the UAP is unlikely to be replicated in the actual results. Where will those extra votes go?

Scott Morrison has run a disciplined, on-message campaign, emphasising the standard Coalition theme that a government can’t afford to pay for good stuff like health and education if the economy isn’t healthy. Labor will wreck the economy, goes the theme — and its “new taxes” will send you to the poor house.

Bill Shorten has made the best of his inherent woodenness, revealing warmth and humour, but in the final days has displayed that very Labor tic of just ignoring his party’s weak spot, the economy, and emphasising — guess what — health and education. And climate change.

It would be wiser to meet the weakness head on (see Morrison above). Voters take these lingering doubts to the ballot box.

Shorten also declined to give the traditional final-week National Press Club talk. I believe the last opposition leader to do that — I’m sorry to bring him up — was John Hewson in 1993, who instead busied himself with noisy rallies that every commentator at the time judged an excellent way to “build momentum” but then, from around 7.30pm on the Saturday, saw (more accurately) as a mistake.

Bill’s also been doing a bit of rallying the true believers in the final days, presumably to enthuse the volunteers for election day.

Still, if Labor wins all will be forgotten. And it probably will.

The betting markets, those distillers of general expectations, give Shorten an 83 per cent chance of being sworn in as prime minister. That’s way too high. Let’s just say Labor is more likely to form government than the Coalition.

Note: equivocation about the result does not imply a “close” result, let alone a hung parliament.

Noon update: note that being unsure about the likely result does not equate with anticipating it’ll be particularly “close” (however that is defined).

It could be a long night

What does the latest evidence say about the likely election outcome? 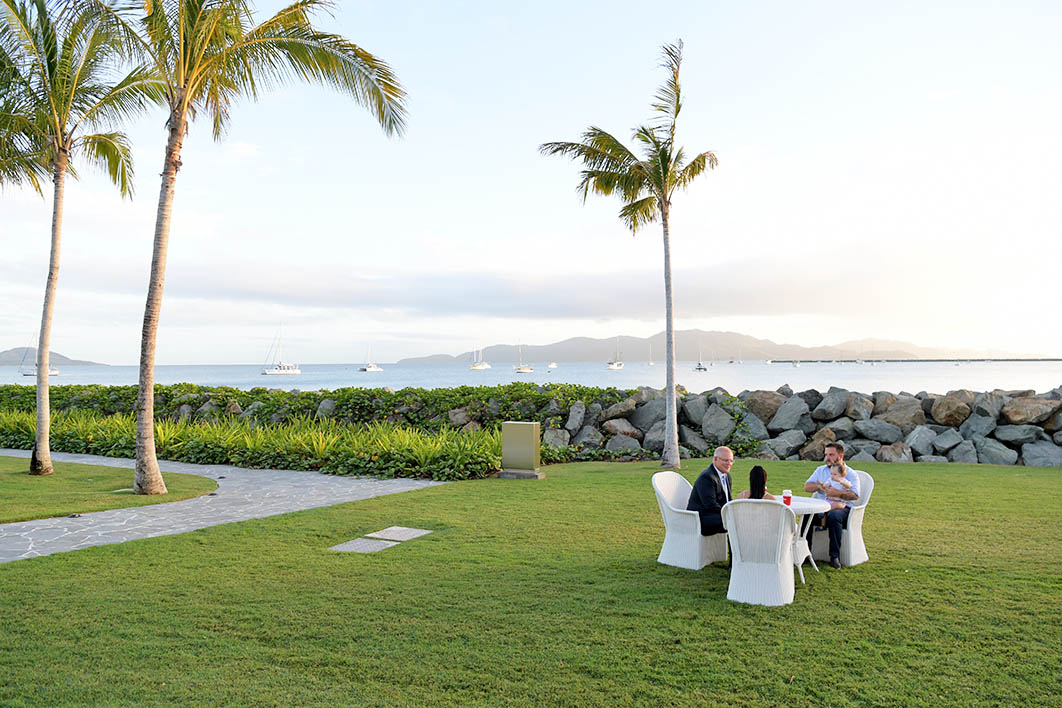