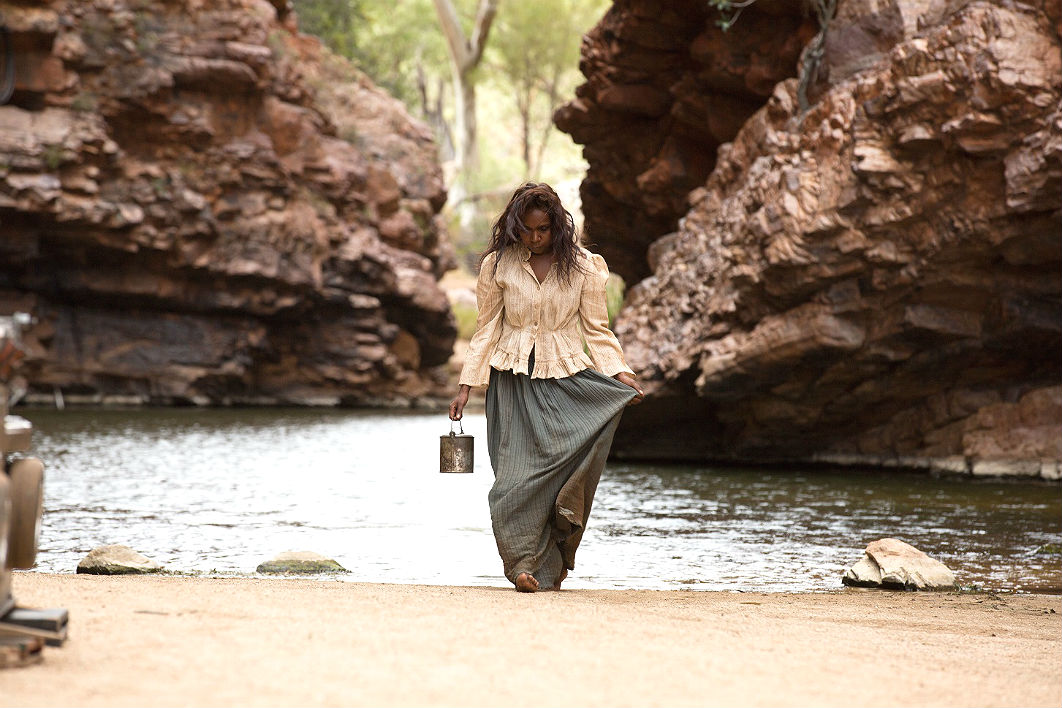 It’s rare these days that an Australian feature film not only grips us but also offers complex truths. The truths in Warwick Thornton’s Sweet Country are confronting for us all. This Australian “western” shows us how the pastoral industry, for which our forebears took the land, was built on slavery, and that the rape of Aboriginal women, whose offspring were then used as cheap station labour, played a part. It also tells us that this land seizure and exploitation did not go unresisted. Aboriginal Australians fought back. Until now, I had never seen any of this acknowledged on Australian cinema screens.

The drama draws on two stories from the 1920s and the country near Alice Springs. One belongs to Willaberta Jack, grandfather of co-writer David Tranter, who had told it in a short-form TV documentary in 2007. The second is about a teenage boy, Philomac, whose descendants are also alive today.

The film lays it out straight from the start. “Where do you get your blackstock?” asks Harry March (Ewen Leslie), riding up to introduce himself to a neighbouring squatter, Fred Smith (Sam Neill).

Smith is taken aback. “We’re all equal here,” he says. But he asks his Aboriginal offsider, Sam Kelly (Hamilton Morris), if he will go with March to help with fencing. Sam takes his wife, Lizzie (Natassia Gorey-Furber), who cleans March’s house and washes his clothes while the men attend to fencing. Her treatment there is a central strand of Sweet Country.

On a neighbouring property, a young teenage boy, Philomac (played by twins Tremayne and Trevon Doolan), occupies an uneasy position. He is allowed to loiter on the station verandah listening to the boss, Mick Kennedy (Thomas M. Wright), talk with March, who is once again scrounging labour. Philomac is known locally to be Kennedy’s offspring. He is needled by the lead hand, Archie (Gibson John), a “mixed-up man” who is not on his own country.

Suspicious of Philomac, March chains him to a rock overnight, but the teenager escapes. What follows is both predictable and not. In its final episodes, the film confounds the expectations of the genre.

This is not a simple story of heroes and villains. Rather, black characters and white stand for different colonial attitudes to race, attitudes still with us today. Perhaps Sam Kelly — stoic, skilled and mostly silent — is closest to a hero, but he also confounds the archetype. He is not a loner, but a protector. Archie, a black man taken from his culture, is insecure and jealous, dependent on his white boss for status, prepared to turn on his own. And Philomac? The boy who watches and copies the white men who take what they covet?

Among the white characters, Fred Smith believes “we are all equal in the eyes of the Lord” and tries to live this way. Newcomer Harry March is violent and half insane, a returned soldier suffering from war trauma. Kennedy is an ambivalent bystander who goes along with the manhunt led by an obsessed Sergeant Fletcher (Bryan Brown). The young judge (Matt Day) has his own ideas about justice.

Sweet Country is closer in style to the spaghetti westerns of Sergio Leone and Enzo Barboni’s Trinity trilogy than those of John Ford or Budd Boetticher. The dialogue is sparse and laconic, and there is no score (at least until Johnny Cash rolls over the closing credits). The sounds of the desert, at times so dry we hear stones shift and leaves crackle, underscores some of the most ravishing images I’ve seen of the Australian red centre.

Some scenes are unforgettable: in one, a woman weeps under a buggy while lightning flickers in acid-green grass and a greasy green sky. Thornton, a superb cinematographer himself, worked with his son Dylan River, making this the work of second- and third-generation Aboriginal film-makers. (Thornton’s mother, Freda Glynn, was one of the founders of CAAMA, the Central Australian Aboriginal Media Association.)

The editing framework heightens the drama. With Nick Meyers, Thornton has used both flashbacks and flashforwards to heighten tension. And within all this, there are codes.

There are references to American cinema — “You been eating that watermelon, boy?” — and Australian. The Story of the Kelly Gang is quoted onscreen. (This, by the way, was one of the most wildly popular Australian silent films before colonial authorities banned bushranger films, our original Australian westerns. Thus, generations of us, including Thornton, grew up watching  American westerns.)

But the film’s most significant coded references concern masculinity. Women have no agency; they are objects of violence, and of protection. But Aboriginal men are losing theirs too: from an early scene in a gelding yard, through to a startling denouement at a trial, Thornton, with lead writer Steven McGregor, points to emasculation.

Sweet Country opens on this contested Australia Day, screening with We Don’t Need a Map, Thornton’s essay on Aboriginal reading of country and of the stars. This documentary was provoked, he makes clear, by anger at the appropriation of the Southern Cross as an insignia of ugly white nationalism. He made it to inform new generations.

Sweet Country poses two questions. What will become of young Philomac, who is learning white men’s ways? He stands for many. And what will happen to this sweet, beautiful country, cursed by violence from a past we have yet to face? ● 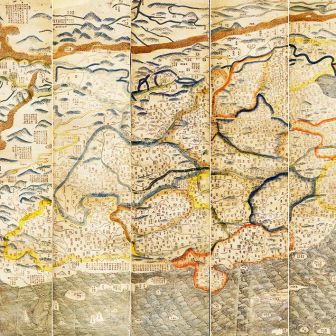 Tactics versus strategy in Indigenous housing 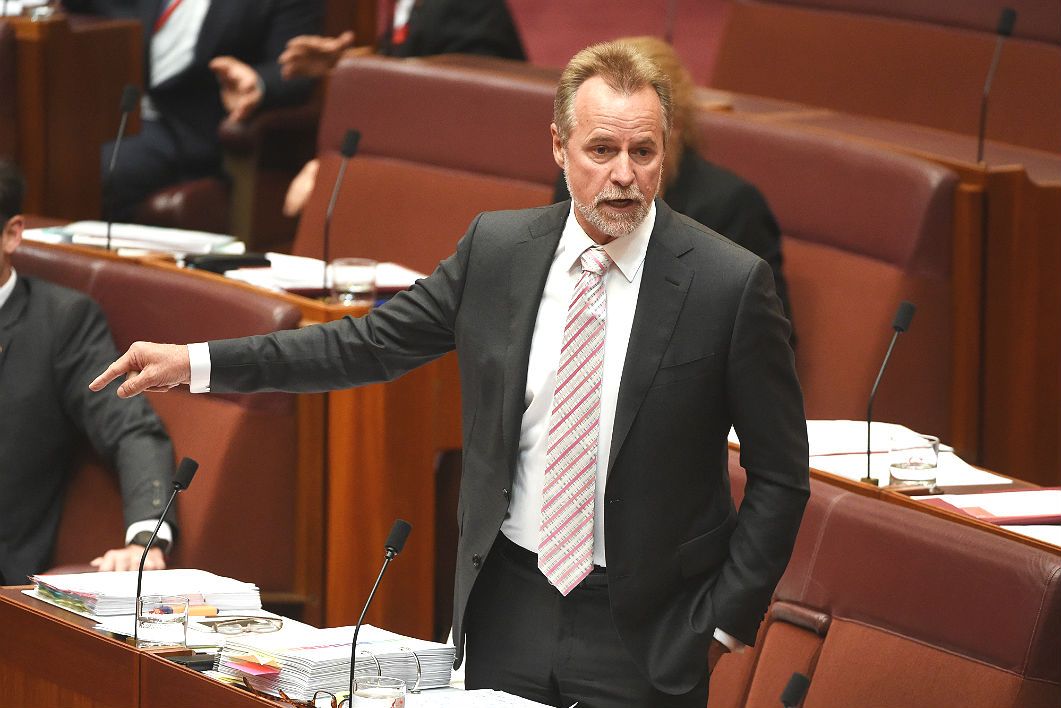