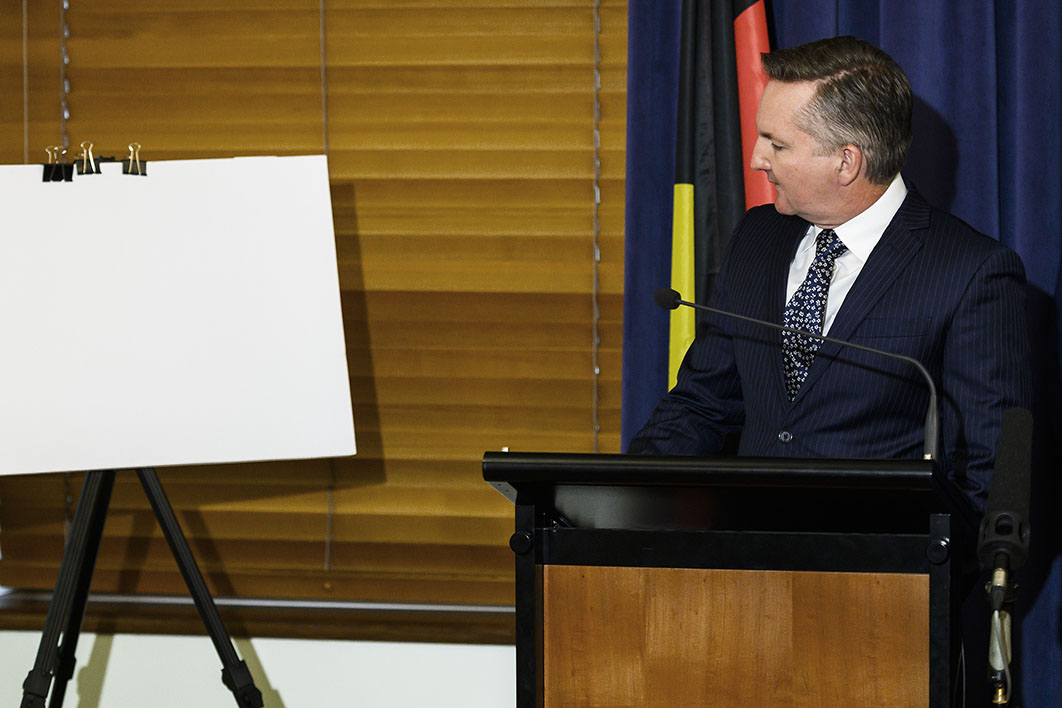 Labor’s plans to unwind refundable franking credits and negative gearing are the most controversial tax changes taken to an election since John Howard’s GST two decades ago. There’s plenty of opposition from retirees on yachts pointing to the thousands of dollars they’ll lose in franking credits, and the property lobby is warning of a housing crash if negative gearing is changed.

But let’s think about it another way. Imagine that refundable franking credits and negative gearing didn’t exist, and instead the Coalition was promising to introduce them. How might the debate be different?

First, instead of simply pointing to people who lose from their removal, the Coalition would have to explain why these policies should exist in the first place. That’s a much harder ask.

The Coalition would no doubt rely on some standard tax policy principles. The basic principle of franking credits is that company tax is simply paid on behalf of shareholders, at each shareholder’s marginal personal income tax rate. And so any unused franking credits are in effect an overpayment of prepaid tax, and should be returned via a cheque from the government.

In addition, it would point to the unfairness of retirees in self-managed super funds being denied (non-refundable) franking credits, whereas retirees in industry and retail super funds can get the benefits because their credits can be used to offset the tax of younger members who are taxed on their contributions and fund earnings.

In arguing for negative gearing, the Coalition would presumably point to the standard principle that losses should be offset against income before it’s taxed. Tax experts would quibble that any losses would be deducted in full, while only half the capital gains are taxed.

But such arguments from principle are rarely enough to win a tax debate. Theoretical purity is all well and good, but there are plenty of other considerations that take into account how things work out in practice. And here the case would become much harder to make.

Retirees might question why the government should send cheques for $6 billion a year to the wealthiest Australians, instead of doing more to help pensioners, especially renters, at risk of poverty and financial stress in retirement.

After all, more than half the benefits of refundable franking credits for self-managed super funds go to funds with balances of $2.4 million or more. And shareholdings among over-sixty-fives outside super are also highly skewed towards the wealthy: the richest 20 per cent of households over sixty-five own 86 per cent of the shares held directly, while the poorest half of all retirees own less than 2 per cent.

Others would question whether the budget can afford such giveaways, especially when fifteen years of intergenerational reports have warned us of the long-term budgetary threat from the ageing of the population. Are refundable franking credits really appropriate when fewer than one in six retirees pay any income tax? Are they affordable if they lead to the average retired household with $100,000 in income a year paying the same amount of tax as a working household earning $50,000?

With negative gearing, we’d be debating whether it’s really a priority to spend between $1 billion and $2 billion a year of taxpayers’ money on tax breaks for housing investors, especially when most investors would simply purchase existing properties. Voters might also be worried by projections showing that negative gearing would push down home ownership as negatively geared investors outbid first homebuyers at auctions.

And how would the public weigh these policies compared with their alternatives?

The $6 billion annual savings on refundable franking credits would be enough to fund a 40 per cent increase in Commonwealth Rent Assistance for all income-support recipients ($1.2 billion) and relax the taper rate on the age pension assets test ($750 million a year), with plenty left over to shore up the budget against the long-term costs of an ageing population.

And if we’re serious about boosting housing construction, $1 billion in incentive payments to state governments to reform land-use planning rules and get more housing built in the inner and middle suburbs of our major cities would be far more effective.

Of course, the big difference between this imagined world and real life is that we wouldn’t have a cacophony of special interest groups arguing so loudly to keep refundable franking credits and negative gearing.

People prefer what they know, and like keeping what they have. These biases are powerful allies for those defending bad policies. Take them away, and the case for change becomes clearer.

The reality is that no major party would be able to defend introducing these policies today. And if you can’t make that case, we should worry less about abolishing them. •

Brendan Coates is a Fellow and Danielle Wood is Budget Program Director at the Grattan Institute.