If we won’t fix negative gearing, then what?

Part of Labor’s housing strategy could be adapted to lift affordability, and might just appeal to the government 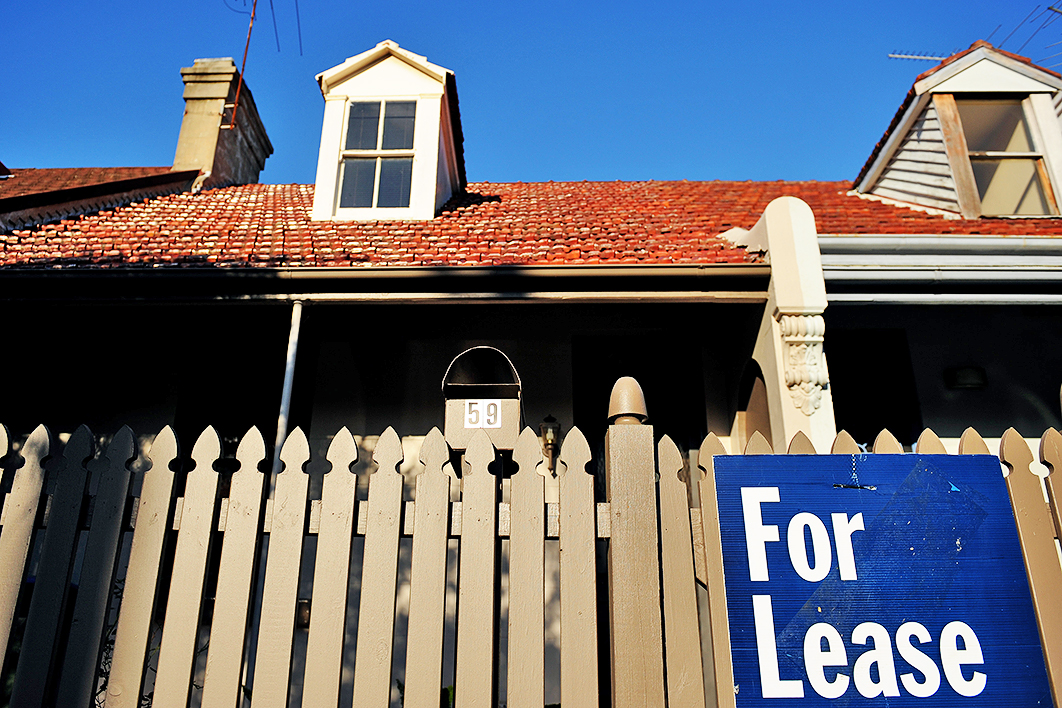 With his political stocks high, will Scott Morrison act in the interests of housing fairness? Paul Miller/AAP Image

Malcolm Turnbull labelled Labor’s proposals “reckless,” and accused the opposition of putting “the value of every Australian home at risk.” Scott Morrison claimed its policies would “erode the value of Australians’ homes and push up people’s rents.” Yet Treasury, the Reserve Bank and think tanks like the Grattan Institute argue the effect on house prices and rents would be modest. And we now know that Mr Morrison himself acknowledged negative gearing “excesses” when he became treasurer, and was open to reforming it.

One significant difference between the two election campaigns was the backdrop. In 2016 house prices in most capital cities were rising fast; in 2019 they were going in the opposite direction. The Coalition’s campaign against Labor’s plan was also helped along by a better-organised real estate lobby, with agents around the country warning tenants that their rents would rise while simultaneously telling property holders that the value of their houses would fall.

Still, even if Labor’s negative gearing policies were sensible — and potentially more saleable if house prices start booming again — they may be too severely tarnished for another outing.

But Labor’s housing policy had a second, less-discussed element: it wanted to scale back the capital gains tax discount on rental housing. The Grattan Institute has recommended the same policy and, again, it didn’t ring alarm bells at Treasury or the Reserve Bank. In an era of low interest rates and low inflation, the discount probably has a far more significant influence on the housing market than negative gearing, and reforming it could have a more transformative effect, especially for renters.

Negative gearing allows landlords to deduct interest payments not just from their property earnings but also from any other income. When interest rates are going down, the interest paid on the investment — and hence the deduction — will fall, especially if rents are rising at the same time. The latest Tax Office data bear this out: deductions for interest payments were lower in 2016–17 than in 2012–13, while gross rental income was substantially higher.

Over the same period, the proportion of landlords claiming a tax loss on their property investments dropped from 64 per cent to 60 per cent. With interest rates expected to fall even further and stay near rock bottom, negative gearing is much less of a reason to invest in property than it was in the past.

The opposite is true of the capital gains tax discount, which halves the rate at which investors are taxed when they sell a property, as long as they have held it for at least a year. Peter Costello introduced the discount as treasurer in 1999, ostensibly to make tax law simpler and encourage saving and investment. Capital gains tax calculations had previously taken account of inflation and then used complex averaging provisions to work out what tax rate to apply. Costello’s reforms did away with all that, compensating investors for the eroding effect of inflation by offering a flat 50 per cent capital gains tax discount.

As a result, capital gains from passive investments like rental properties are taxed much more lightly than earnings from wages. And when inflation is low, investors are overcompensated, especially if they only own the asset for a relatively short time. As the Grattan Institute argues, the tax discount “distorts investment decisions” by encouraging investors to focus on “capital growth rather than annual income.”

The Australian Council of Social Service warned in 1999 that Costello’s decision, in combination with negative gearing, was likely to lead to an escalation in house prices. By 2004, economics commentator Ross Gittins was agreeing that ACOSS was on the money. “First,” he wrote, “it’s clearer today than it was five years ago that the return to low inflation is a lasting thing. In a world of low inflation (in the prices of goods and services, of course, not asset prices), people making capital gains are much better off under the Costello regime.”

For Gittins, the “privileged minority making capital gains” (himself among them, as he acknowledged) “had the best of all worlds. When inflation was high, they had indexation; when inflation reverted to low, thus minimising the benefit from indexation, the regime was switched to half rates.”

At both the 2016 and 2019 elections, Labor promised to cut the capital gains tax discount to 25 per cent. If it had won and implemented the policy, investors would have paid tax on three-quarters of their capital gain rather than only half of it — undoubtedly a fairer approach, and also a boost for government revenue.

But have two election losses made any change to housing taxation too hot for Labor to handle? Would the Coalition contemplate changing course given the extent of the problem?

There is a way forward, but it involves creative thinking and a measure of political sophistication. It would work like this: rather than simply halving the capital gains tax discount, as Labor proposed, the government would phase in reductions according to how long a landlord has hung on to a property. A discount of, say, 20 per cent on the capital gain might apply after one year, a discount of 40 per cent after five years, and a discount of 60 per cent after ten.

This could boost government revenue but still compensate investors for inflation in a relatively simple way. More importantly, it would induce investors to see residential property as a long-term asset rather than a short-term punt. Landlords would have an interest in seeking out reliable tenants and offering them secure, long-term leases.

At the moment, Australia’s generous tax treatment of capital gains combines with its negative gearing rules to feed a speculative spiral that pushes up property prices while — seemingly paradoxically — reducing rental returns per dollar of investment. As a result, Australian landlords generally want maximum flexibility, including the right to terminate a lease with short notice so they can sell the property at any time to realise a profit.

I recently heard an executive from one of the Big Four banks explain that when her staff assess house values, they lower the value if there is a sitting tenant, whereas when banks assess commercial properties tenants would generally be seen as a positive. Her observation highlights the fact that investors in residential property prioritise capital gains over stable long-term income.

It doesn’t have to be this way. Germany, for example, offers residential property investors a capital gains tax discount, but only after they have owned a property for ten years. Landlords have an incentive to offer secure, long-term tenancies rather than stringing renters out month to month.

With around 60 per cent of Germans renting, the interests of landlord and tenant are better aligned: the tenant wants secure accommodation and the landlord wants a consistent long-term return. The average tenancy in Germany is eleven years, so renters are generally able to feel secure in their homes.

Here, by contrast, rental bond data suggests that the average tenancy varies from less than one year in Queensland to a little more than two years in Victoria. Renting is often regarded as a temporary phenomenon — something you do for a few years before buying your own place. But this was never true for everyone, and today the private rental sector is the fastest-growing segment of Australian housing. More people are renting in middle age, more renters have young families and more households are lifelong renters. More than half of all renters over thirty-five have been renting for at least a decade.

So it makes sense to adjust capital gains tax settings to encourage longer, more stable tenancies. And Scott Morrison set a modest precedent when he was treasurer. Since the start of last year, as a result of measures included in the 2017 budget, residential property investors “receive an additional capital gains tax discount of up to ten percentage points” if they provide affordable rental housing for at least three years. This means that they only pay tax on 40 per cent of their capital gain, instead of 50 per cent.

Having recognised that the capital gains tax discount can be modified to encourage investment in affordable housing, it would be no great stretch to make a more substantial change that could have a positive effect on Australia’s private rental market overall. Scott Morrison knows a bit about property. After all, he spent six years managing policy and research for the Property Council of Australia. With his political stocks high, he should act in the interests of housing fairness. •

Peter Mares, a contributing editor of Inside Story, is author of No Place Like Home: Repairing Australia’s Housing Crisis (Text Publishing, 2018).