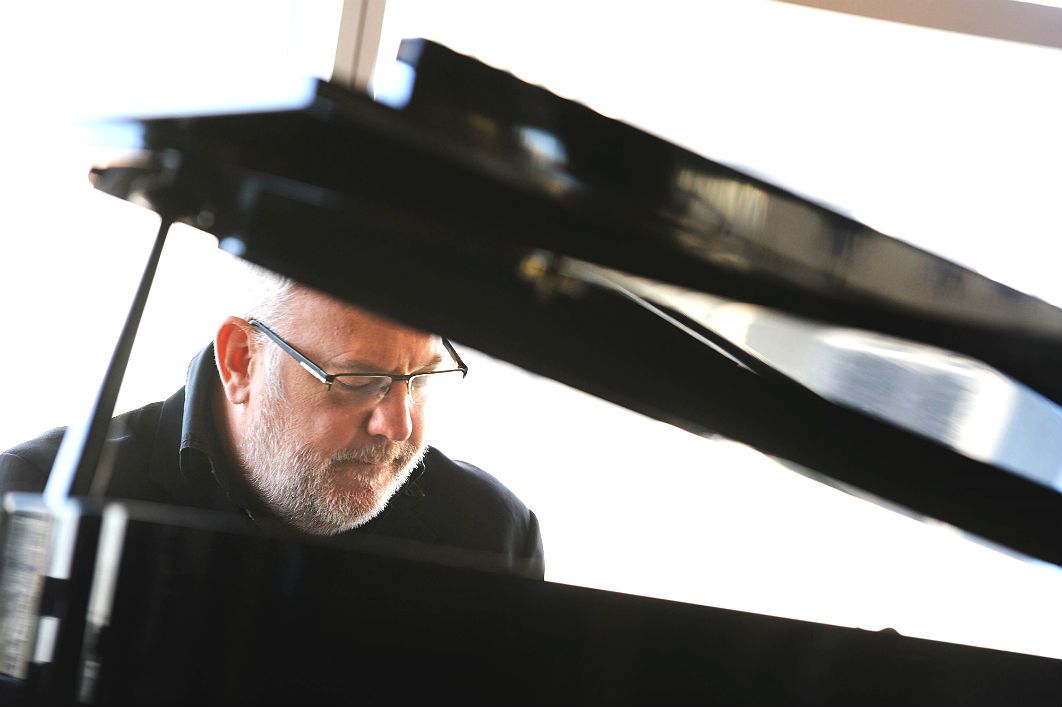 I am in awe of jazz musicians. As a pencil-and-paper composer, I’m impressed by anyone who can make up compelling music on the spot, but jazz musicians particularly have my respect.

To the public, a conservatoire-trained classical musician would, perhaps, seem the very model of proper musicianship. All that study, all that theory. But classical musicians aren’t really called on to put their theoretical training into practice. If they have good instrumental techniques and can read music, they can simply play what’s in front of them without thinking too much about chord structures and harmonic development (of course, the best ones do).

On the other hand, to play all but the freest of free jazz, you must take your knowledge of chords and modes into your performance. It’s how you know which notes will fit and which won’t. And this is not even to mention the memorising of changes for hundreds of standards, so that you can, at the drop of a hat, play “Taking a Chance on Love” in B flat.

As I was saying only last month, composers must take risks. We must write for new instruments and new voices (new to us, at least), invent new forms or perhaps take an existing form we have never before contemplated; we must collaborate with performers, writers, film-makers, painters, even other composers. It’s how we stay sharp, how we distract ourselves from ourselves, how we focus on the music.

In the last few years, I have written, for the first time, for brass band, for church organ, for guitar (the instrument I find the most demanding of all), for electric guitar (a concerto, no less), and for the national carillon in Canberra. Each came with its own set of conventions — in the case of the brass band, its own culture — and each obliged me to find fresh technical (and therefore musical) solutions to issues of orchestration or harmony or even the writing of a melody line. But confronting the Monash Art Ensemble was the scariest challenge of all.

Paul Grabowsky, the ensemble’s founder, and I had discussed the possibility of a piece for his players for some time, and I had temporised. It wasn’t until I decided the piece might be a group of songs, and indeed found the words for them, that it seemed safe to proceed. As a teenager, I had been charmed by the work of three Liverpool poets, Adrian Henri, Brian Patten and Roger McGough, collected in volume 10 of the Penguin Modern Poets series under the title The Mersey Sound. I was hardly alone in my enthusiasm. The volume sold in unprecedented numbers for a poetry anthology, doubtless helped by its title and the fact that it appeared in 1967, the same year as Sgt Pepper. At the last count, the tally was half a million copies.

Coming back to these poets and their work, I found a sequence of love poems — three happy, three sad — that made the structure for my Monash piece, Comeclose and Sleepnow: Six Liverpool Love Songs. Something about the precision of the diction, coupled with the colloquial informality of the expression, seemed to suit these words for my purpose.

It was Paul’s idea to invite the excellent improvising singer Gian Slater to perform the vocal line, not that there’s much scope for her improvising beyond a general indication to feel free to change notes and pull the rhythm around. For the band, however, there’s plenty of room. Some sections of the piece are precisely, even intricately, scored, but in other places, the fourteen improvisers are let off the leash.

It wasn’t easy to set them loose. Leaving bars blank but for the word “improvise” or “embellish” or simply “solo” goes against the grain for a composer who is used to controlling everything. On a few occasions, I had written music that I then rubbed out and replaced with one of those words. After all, improvising is what these players do best, and to compose well for them, you must leave them room to be themselves.

Is it jazz? Who knows? I suppose that’ll be up to the players. ●

Composer Andrew Ford presents The Music Show on ABC Radio National. His books include Try Whistling This and Illegal Harmonies: Music in the 20th Century.

With the National League for Democracy and the military looking ahead to the next election, pressure from the West is having limited impact in Myanmar 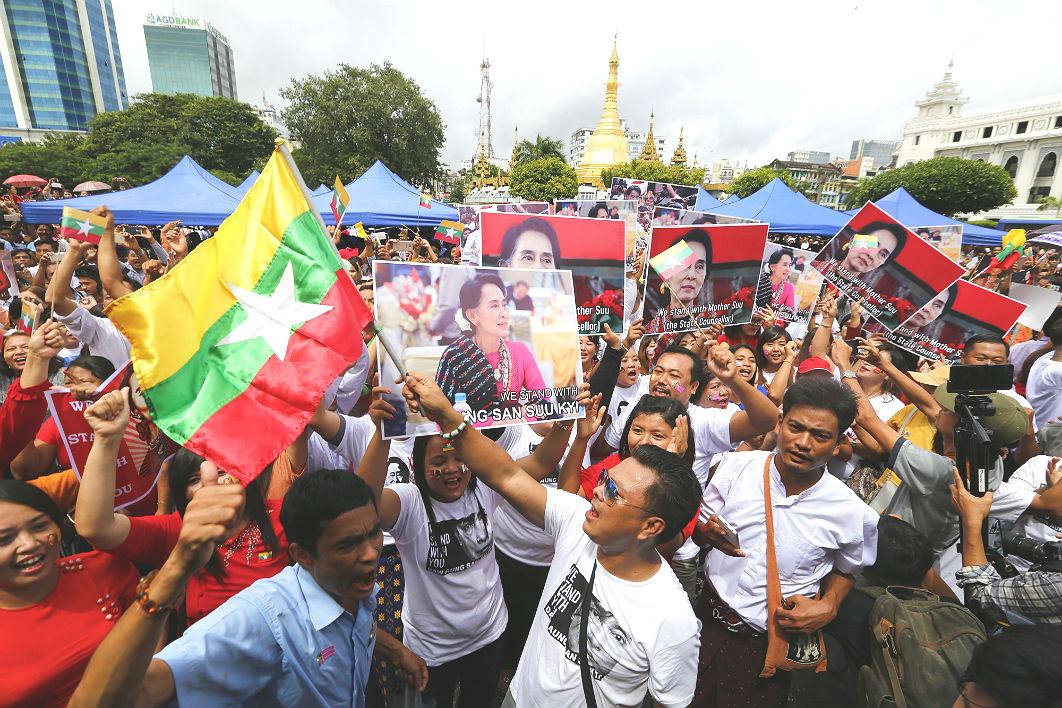