Newspoll and the new reality of post-election polling 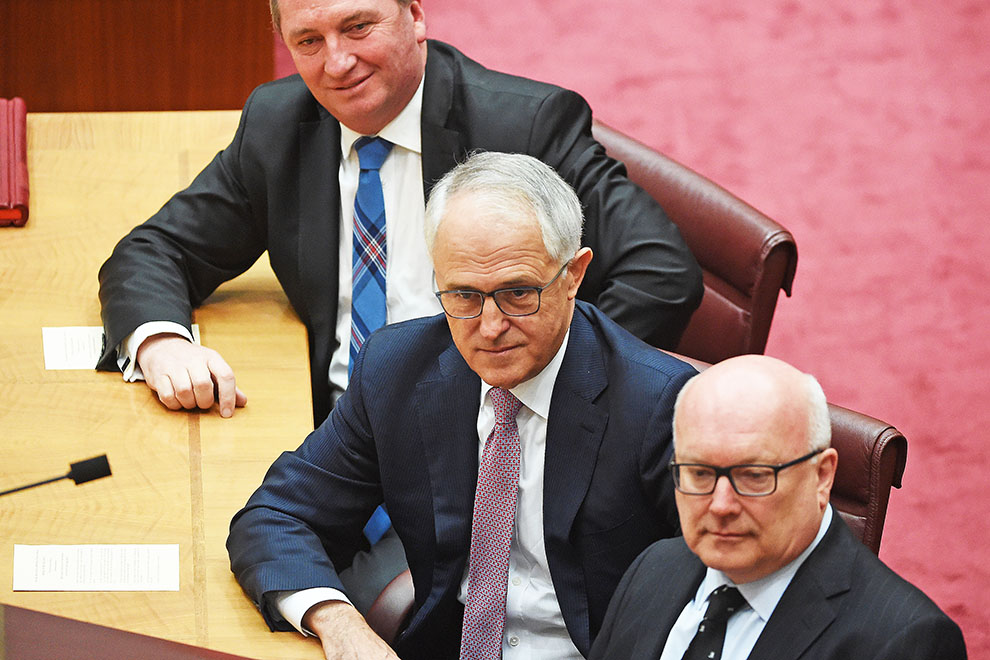 After the 2010 election, with its drawn-out count and those interminable crossbench negotiations, opposition leader Tony Abbott pointed out that for the first time in living memory the victor, Labor, hadn’t enjoyed an immediate opinion poll boost.

But then came 7 September 2013, the contest that elevated him to prime minister, and for a second time there was no bounce. The earliest post-election polls, from Essential and Morgan, put the Abbott government’s support at the same or a slightly lower level than at the ballot box (although the first post-election Newspoll, seven weeks after the vote, did register a temporary jump in Coalition support).

And now 2016 has made it three out of three, with today’s Newspoll registering 50–50 two-party-preferred support, compared to 50.4–49.6 in the government’s favour at the 2 July election.

Federal election results in this country usually follow a certain pattern (or at least they did before the global financial crisis ushered in a stubbornly sluggish economic environment). Not only was the victor’s campaign pronounced superior, but the outcome itself was judged the “correct” one by a greater proportion of voters than had actually given it their support on the day. Polls showed increased support for the government – and, indeed, when asked which party they had voted for, more would claim to have chosen the victor than actually had.

But not these last three elections.

Two were unusual in another way, too. In 2010 and 2016, the general expectation – as measured through the betting markets – was that the government would win convincingly. In each case, the bubble burst on election night; it turned out the emperor had been less than fully attired all along.

In 2010, prime minister Julia Gillard’s Newspoll satisfaction remained at 44 per cent before and after the election, down from an initial 48 per cent upon replacing Kevin Rudd. Tony Abbott’s first satisfaction rating as prime minister in 2013, at 47 per cent, was a leap of several points from his figures during the campaign – and those campaign numbers were very high compared to the approval he had usually attracted. He quickly dropped, and would never approach 47 again, bottoming out at around half that number.

And Malcolm Turnbull? Today’s Newspoll satisfaction level, just 34 per cent, is his lowest ever as prime minister, and sits comfortably in the lower half of his predecessor’s collection.

Like most pretenders to the top job, fuelled by healthy – in this case “rampant” is more applicable – egos, who have watched as others floundered, tsk-tsking to confidants about how they, in that position, would do a much better job, Turnbull has discovered it’s all not as easy as it looks.

This was the election that was supposed to cement Malcolm’s leadership. A big victory would vindicate his moderate social inclinations in the party room, delivering heightened authority inside and outside parliament.

As it turned out, not only did the Coalition just scrape back, but unanticipated pro-Labor early counts also made it appear, for most of the following week, that a hung parliament was likely. During that period, the prime minister sustained a great deal of damage in the media. Things were said, friendly and unfriendly, that can’t be unsaid.

Can Turnbull recover? The Senate, with the largest crossbench since the Liberal Party was created, is a mess. Much of his party yearns for the return of a man whom most of the electorate still considers erratic, ideological, juvenile and possibly a bit stupid. Treasurer Scott Morrison’s rhetorical limitations, hemmed in by leadership aspirations that drive him to attempt to mend fences with the party right, are not helping.

And most of all, as is the case across much of the developed world, economic conditions are driving voters away from incumbents and towards traditional oppositions, though mostly via minor parties. (Most recently, NT Labor’s humungous seat victory on Saturday belied a quite ordinary primary vote of around 43 per cent, well below the 51.9 per cent it received in 2005.)

Some say today’s politicians aren’t a patch on earlier ones, but that’s overblown. Governing is a lot more difficult these days; apart from anything else, no prime minister this side of Gough Whitlam has encountered Senates as numerically tough as those faced by Rudd, Abbott and Turnbull.

Who knows what will happen this parliament? The political rulebook keeps being rewritten. •

Between their historic departure from Wave Hill station in 1966 and Gough Whitlam’s return of their land in 1975, the Gurindji people lived through a decade of uncertainty. In this extract from his new book, Charlie Ward takes up the story in 1974

Decade’s end: Jimmy Manngayarri and other Gurindji men at the handover of the Daguragu lease on 16 August 1975. Penny Tweedie, National Library of Australia, nla.obj-138156549. 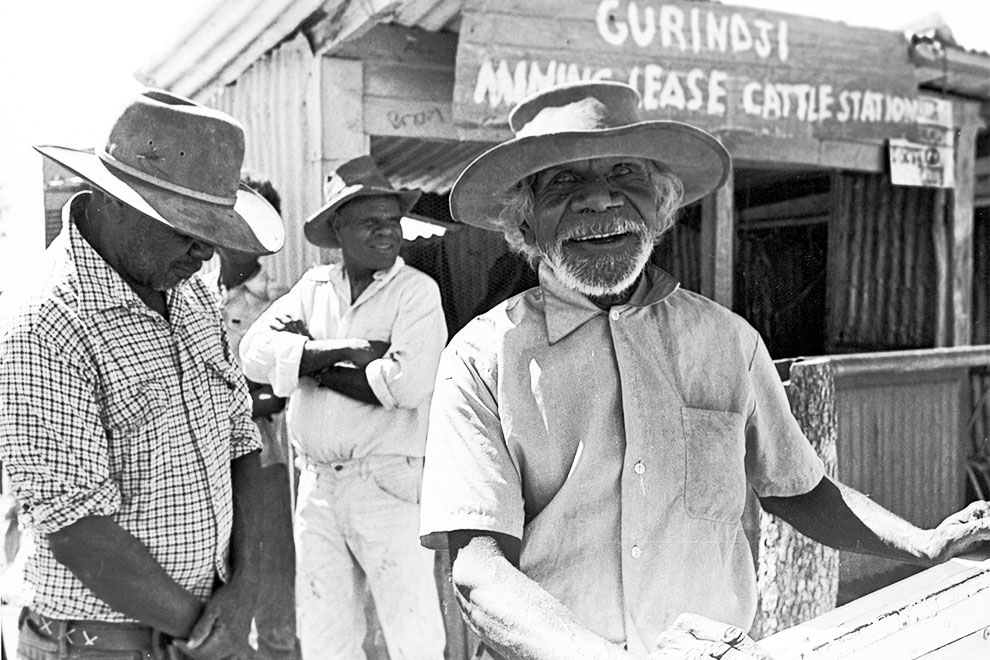 Decade’s end: Jimmy Manngayarri and other Gurindji men at the handover of the Daguragu lease on 16 August 1975. Penny Tweedie, National Library of Australia, nla.obj-138156549.