Old strategy with a new twist

Why is the likely loser of the Indonesian election already crying foul? 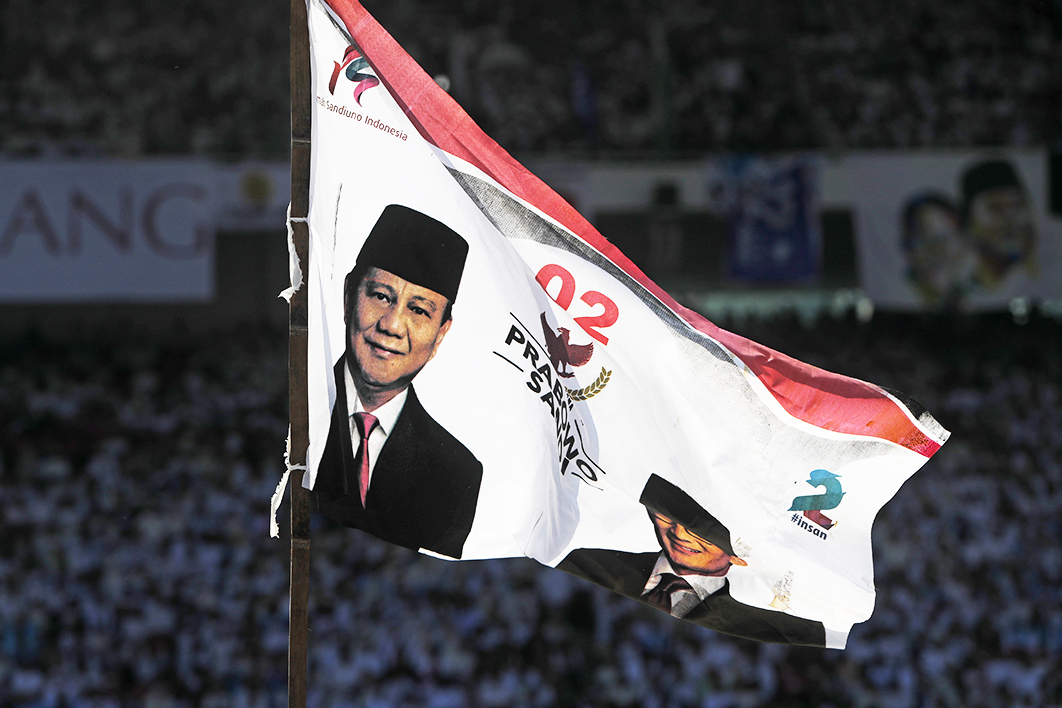 As Prabowo Subianto’s hopes of winning tomorrow’s Indonesia’s presidential election appeared to have faded, his campaign ramped up efforts to discredit the election. This is nothing new for Prabowo — five years ago he claimed “massive, structured and systematic cheating” and threatened to withdraw from the election, only to have his challenge thrown out by the Constitutional Court.

Then, his claims of unfairness came only after the Electoral Commission had announced the official result. This time, his team have floated accusations of dodgy voter lists and plans to rig the vote count weeks before polling day.

All reputable opinion polls suggest the electoral outlook for Prabowo and his running mate Sandiaga Uno is grim. Incumbent Joko “Jokowi” Widodo and his running mate Ma’ruf Amin have maintained a double-digit lead in even the closest of polls, consistently polling in the low to mid 50s. At the same time, a March Indikator poll showed each of Prabowo’s coalition partners at or below their 2014 vote count, with the National Mandate Party polling well below the electoral threshold of 4 per cent.

Predictably, Prabowo has questioned the reliability of these polls, asking attendees at his massive Jakarta rally on 6 April, “Do you want to be continually cheated? Do you believe the surveys?” Further muddying the waters, his camp has claimed that their own internal polling shows the former general ahead by 62 to 38 per cent. Dubious pollsters such as Puskaptis, an organisation that falsely claimed in 2014 that Prabowo had won the election, have also released results showing him in front.

More prominent, though, in Prabowo’s recent campaign rhetoric have been efforts to discredit the work of the electoral commission ahead of polling day. Such efforts fall into two categories: allegations floated directly by members of Prabowo’s campaign team and social media hoaxes.

His campaign team has claimed, for example, that the voter list contains 17.5 million dubious voters sharing just a few different birthdays, and that Jokowi will be installed as president even though Prabowo will win the popular vote. Prominent Prabowo supporters such as his brother Hashim Djojohadikusumo and former National Mandate Party chair Amien Rais have also sought to intimidate Indonesia’s election commission by threatening mass protests, a legal challenge at the Constitutional Court and even a complaint to the United Nations.

Meanwhile, social media hoaxes have claimed that seven containers of pre-filled ballot papers favouring Jokowi were stacked at Jakarta’s port and that Electoral Commission servers had been preset for a Jokowi victory. In another online campaign, social media influencers supporting the Prabowo camp sent out an SOS to international observers to supervise the 2019 election in order to guarantee its integrity.

Indonesia’s election campaign has certainly not been entirely free of irregularities or controversies. Recently, reports about stray ballots marked in favour of Jokowi emerged from Malaysia — where around 600,000 registered voters live — but the ballots’ authenticity remained unclear at the time of writing. The National Mandate Party had already admitted problems with the voter list prior to this, but denies the allegations of systematic fraud. Rather, it has pledged to work continuously on updating the voter list until election day. The Election Supervisory Board (Bawaslu) has backed the party and made it clear that while minor irregularities have indeed occurred in the preparation of the voter list, there is no evidence for systematic fraud on Jokowi’s behalf.

The polls available have also shown little sign that voters believe the claims of unfairness. Recent surveys by Saiful Mujani Research and Consulting and Indikator — albeit conducted prior to reports of the Malaysia case — revealed an overwhelming majority of voters have confidence in the Electoral Commission’s ability to conduct the election professionally. Disaggregated results from the Indikator poll demonstrate strong confidence in the Commission and Bawaslu even among Prabowo voters.

So what are the main goals of the Prabowo camp in raising these allegations? There are at least three potential reasons for the strategy.

First, Prabowo might hope to sway undecided voters by building an overall narrative that the Jokowi administration is dishonest and will do anything to be re-elected. This narrative is tied to earlier accusations that the government was unfairly targeting and prosecuting opposition figures, mobilising village heads and bureaucrats for the campaign, and using misleading statistics to make its performance in government look more impressive.

Second, the spread of fabricated polls could lay the groundwork for a potential legal challenge after the election, either from Prabowo himself — in case the final result in the presidential election is narrower than most polls are currently predicting — or from one of the parties in Prabowo’s coalition that are at risk of failing to clear the 4 per cent threshold.

Third, Prabowo might be hoping to build up his threat potential in order to pressure Jokowi into protecting his interests if he loses the election by a margin so large that a legal challenge is futile. Despite the polarising effects of the campaign, Indonesia’s long tradition of promiscuous powersharing makes it entirely possible that the two men will seek to collaborate after the election if Jokowi wins a second term. For Prabowo, such collaboration is likely to be more appealing if he can negotiate from a position of relative strength — hence his provocative actions towards the end of the campaign.

Whether Prabowo’s efforts will have the desired effect remains to be seen. What is certain, though, is that after an initially subdued campaign, the last few weeks once again revealed Prabowo’s true colours. Election day therefore shapes up as another important fork in the road for Indonesian democracy. • 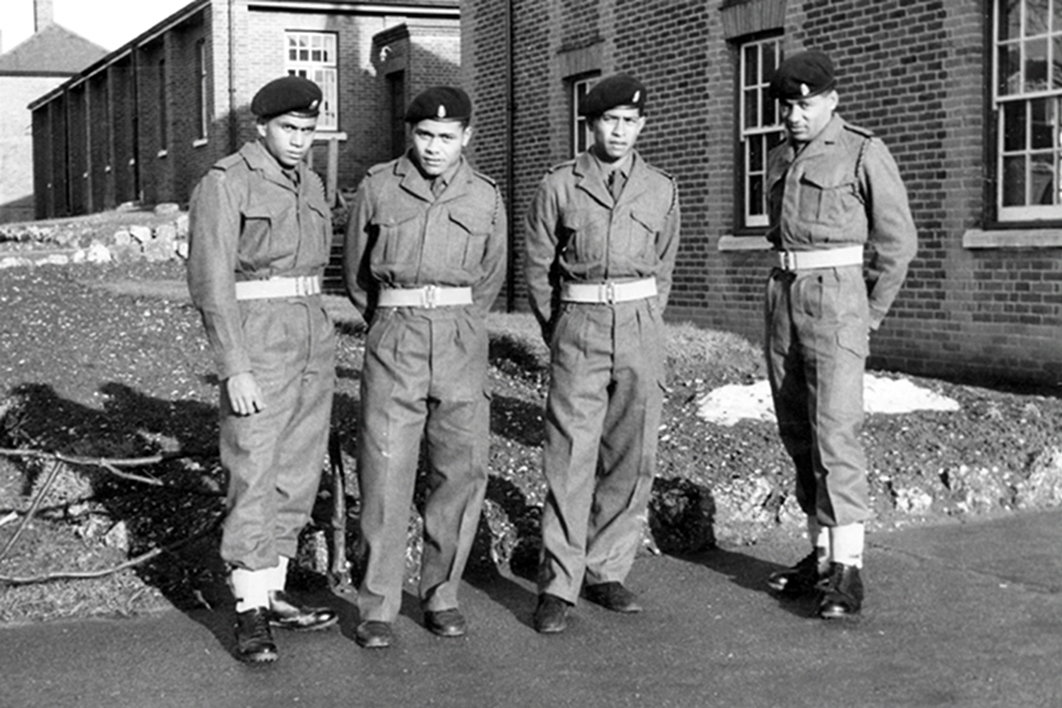