One path to victory

On the evidence so far, the election will be closer than expected 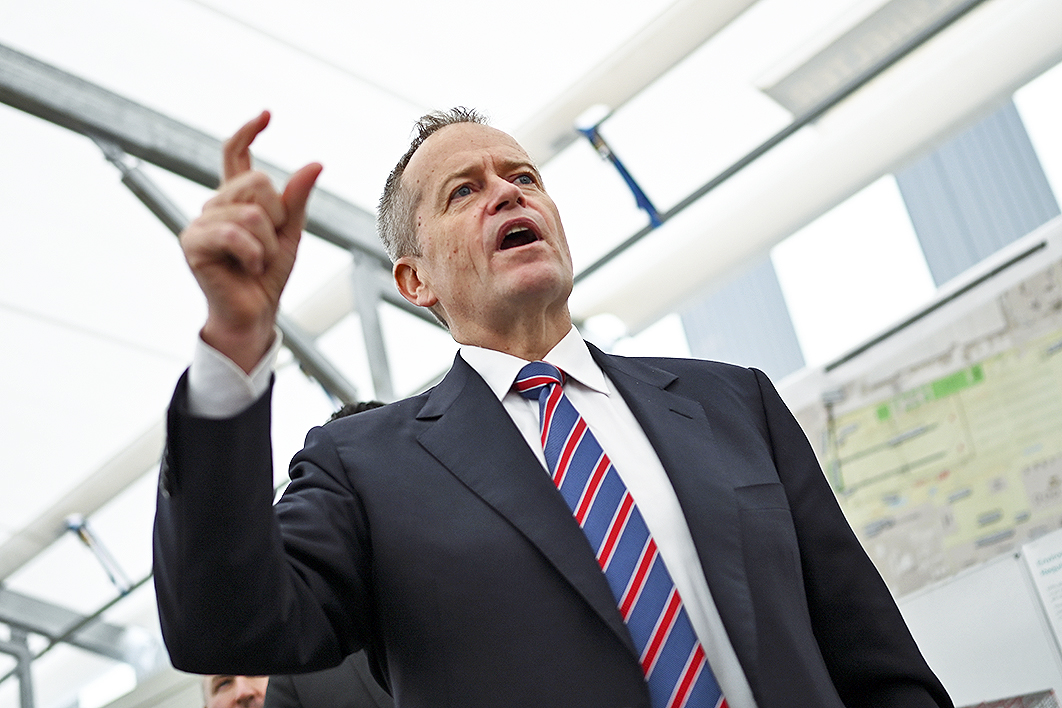 What can we say about the first political survey published since the election was called? We’re finally in the home stretch, and presumably pollsters are now enquiring how people intend to vote on 18 May, rather than the hypothetical “If an election were held today…?”

In today’s Australian, Newspoll has the Labor opposition steady at 52–48 after preferences. Newspoll’s primary numbers put the Coalition on 39 per cent, Labor 39, Greens 9, One Nation 4 and others 9. That combined Labor–Coalition share of 78 per cent is higher than recent polls have suggested, and about where it was at the 2016 election.

The opinion poll trajectory over the next five weeks, culminating in the final-week surveys and then the election itself, is impossible to foresee. Current expectations, including in the betting markets, strongly favour Labor; they no doubt derive from dozens of polls showing a modest lead for the opposition. But overcoming a four-point two-party-preferred deficit over a campaign is hardly a Herculean task for a government.

Still, Labor remains the likely winner. If it is to form government, where will the seats come from?

General expectations have for months involved large gains for the opposition in Queensland and Victoria. I’ve long been sceptical about both portions of that story.

Queensland, the third-most-populous state, contains one-fifth of the country’s lower house electorates. A big state with a small state (anti-Canberra) mentality, it’s reliably pro-Coalition at federal elections. It’s not quite as loyal in recent decades as Western Australia, but with twice the number of seats Queensland is twice as important.

Queensland was Malcolm Turnbull’s second-strongest state in 2016 (after Western Australia), giving him 54.1 per cent of the vote and twenty-one out of thirty seats. It last delivered federal Labor a two-party-preferred majority in 2007; before that it happened back in 1990 and way back in 1961, and those were all small majorities of less than 51 per cent.

Part of the baseball-bats-are-out-in-Queensland narrative comes from wild over-interpretations of last July’s Longman by-election, which saw a modest swing to the opposition off a big One Nation vote that ate into Liberal support but mostly returned after preferences.

For many months, opinion polls have also been suggesting a big swing to Labor in the northern state. But Queenslanders have a long tradition of flirting with federal Labor in surveyed voting intentions, only to return to the conservatives as the election approaches. In fact, it’s possible the recent narrowing of national figures is mostly due to that.

And then there’s the Adani mine, difficult for both sides of politics but potentially explosive for Labor. Way back in 1983 the Labor opposition’s promise to stop the Gordon-below-Franklin Dam might or might not have contributed to swings to them in every mainland state; it certainly produced a hefty one in the opposite direction in Tasmania. But Tasmania has and had only five seats; Queensland has thirty.

Labor support in Queensland is likely to rise from 2016’s 45.9 per cent this year, but still fall short of the halfway mark.

Meanwhile in Victoria, the scorched-earth scenarios have been driven by last year’s state election result, the occasional poll in safe Liberal seats (of modest quality at best) and leaked internal party polling — a dodgy genre at the best of times.

State election results are even less reliable indicators of upcoming federal ones than by-elections. The outcome in one tier never portends the other, except on random occasions. And no opinion poll I’ve seen has suggested the Labor vote in Victoria will be anything like the 57.3 per cent the Andrews government received five months ago. We should totally ignore the state result.

Victoria is Queensland’s opposite: Labor-friendly, with Coalition two-party-preferred majorities as rare as Queensland’s Labor ones. In 2016 the Labor vote there was 51.8 per cent, although it produced only eighteen out of thirty-seven seats. The redistribution has made it a notional twenty.

Nationally, Labor enters the contest with a notional seventy-two seats out of 151. Most elections, even some change-of-government ones, see seats moving in both directions. Possible Coalition gains from Labor include Cowan in Western Australia, Solomon in the Northern Territory, Corangamite (from notional Labor) and Macnamara in Victoria, and Herbert and — wait for it — Longman in Queensland. (Yes, forget the by-election for this purpose as well.) Lindsay in New South Wales is a longer shot.

For Labor’s part, a victory must almost certainly include gains in New South Wales. Recent leaked Liberal (supposed) internal polling suddenly has the Morrison government travelling well in the most populous state, but that looks suspiciously like someone’s simply taken heart from last month’s state result. Labor’s most likely gains there include Reid, Banks, Page and Gilmore.

So let’s assume the Coalition takes four from the opposition and Labor grabs four in New South Wales, three in Queensland, a couple in Victoria and a couple in South Australia. That adds up to seventy-nine seats for Labor.

Australia’s last big healthcare reform was in the 1970s. As the election campaign gets under way, two analysts discuss urgently needed changes with Peter Clarke 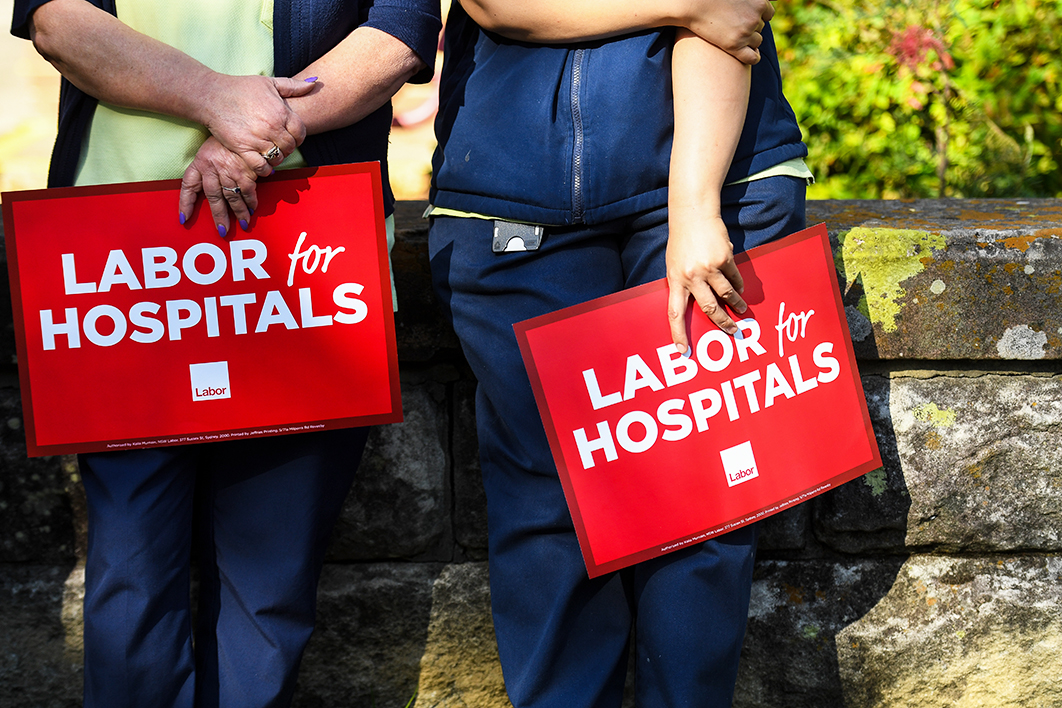