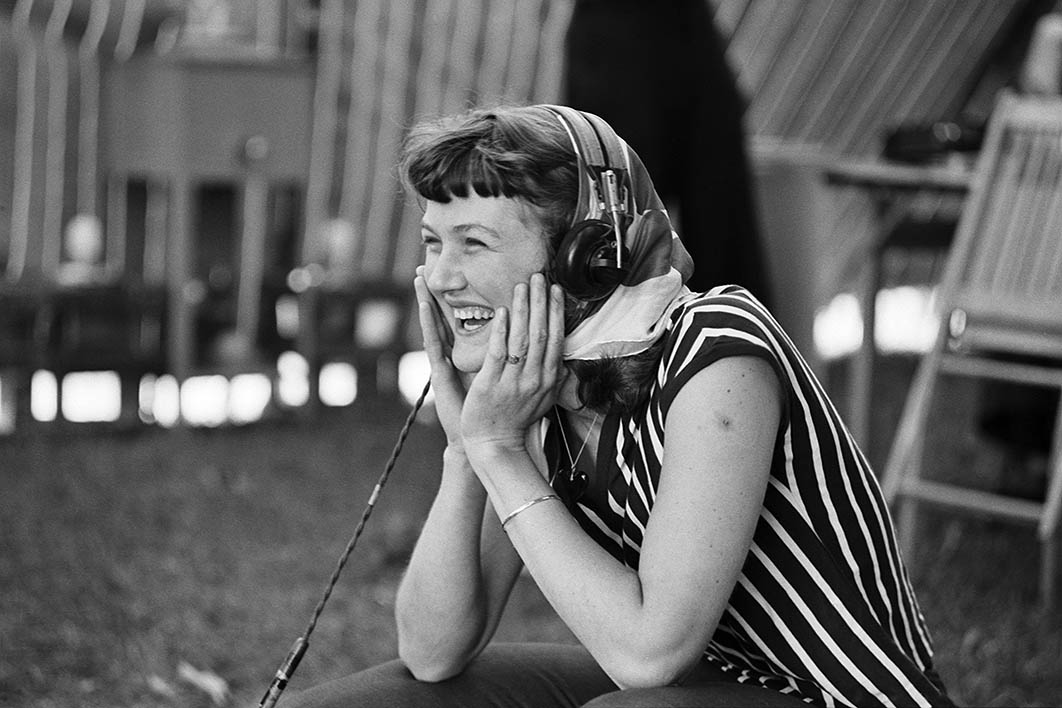 Most people think that “The First Time Ever I Saw Your Face” is a Roberta Flack song. It appeared on her debut album of 1969, First Take, and her record company released her ultra-slow and sultry performance as a single after it was used two years later in the film Play Misty for Me. It was a worldwide hit in 1972.

In fact, the song had been written in 1957 by the British folk singer Ewan MacColl, and the face in question belonged to Peggy Seeger, his American lover and, later, third wife. First Time Ever is the title of her recently released and highly readable memoir.

Now in her early eighties, Seeger has spent much of her life in the shadow of others. In the first place, she was the daughter of brilliant parents, America’s musical folklorist Charles Seeger and modernist composer Ruth Crawford, who gave up composing to raise her children and then died of cancer just after she took it up again. (Crawford’s string quartet of 1931 is a major work, displaying some of the rhythmic and textural innovations we associate with Elliott Carter and György Ligeti, though they didn’t arrive at them until decades later.)

Ruth might have stopped composing, but she didn’t stop work, turning her attention instead to her husband’s area of folk music, and publishing transcriptions and arrangements of American folk songs, work that is still regarded as important. The song collectors John and Alan Lomax were family friends — one day, Alan arrived on the Seegers’ doorstep with the singer Lead Belly, newly released from prison. Another time, Woody Guthrie visited. But Peggy and her mother were not close.

Peggy’s half-brother, of course, was Pete Seeger, a legendary figure in the folk-song revival of the 1950s and beyond, and Peggy’s own work as a singer and banjo player was always likely to be overshadowed by his. For a long time, she tells us, she didn’t mind — she must have seen it was inevitable — but by the 1990s she had grown weary of turning up to play at a small English folk club only to be greeted by a poster advertising “Pete Seeger’s sister.”

And then came Ewan MacColl, a figure in the British folk revival almost as important as Pete Seeger was in America, but without the same level of recognition. Just as most people don’t know MacColl wrote “The First Time Ever I Saw Your Face,” they don’t know he wrote “Dirty Old Town,” which is not a song about Ireland — pace the Dubliners and the Pogues — but about Salford, near Manchester, where MacColl was born and raised by his Scottish parents.

MacColl was a political hardliner — an old-fashioned Marxist — and he was a musical hardliner, too. He sang real folk songs, songs from his own tradition (he wouldn’t sing American songs because they weren’t his to sing); and when he wrote new songs, such as those mentioned above, or his magnificent sea song “The Shoals of Herring,” they were evidently cut from a traditional cloth.

Seeger joined him onstage and in life, along the way becoming one of England’s finest concertina players. After visits to the Soviet Union and China in the late 1950s led to her US passport being cancelled, she had little choice but to remain in England. In order to obtain a British passport, she went to Paris to marry Scottish folk singer Alex Campbell; MacColl was still with his second wife, so not yet available.

Back in London, Campbell handed Seeger over to MacColl: “Here’s your woman.” Seeger adds, not for the first time and not for the last: “I wasn’t a feminist back then.” But she is now, and her own songs reflect this, one of her best known being “I’m Gonna Be an Engineer.” After visiting the women of Greenham Common she wrote the song “Carry Greenham Home” for them.

Following MacColl’s death in 1989, she couldn’t stay in their London flat (she still heard his footsteps). In any case, she had a new lover, Irene Pyper-Scott. Somewhat poetically (and to Seeger’s initial mystification) she had fallen in love with Irene while MacColl was still alive. Now she had another new start. The cold war over, she could return to America; she lived there again until 2010, when she moved back to Britain to be close to her children and grandchildren. She still performs.

In First Time Ever, Peggy Seeger is proudly honest. She seldom blanches before a revelation, though aspects of her relationship with her daughter, Kitty, are off-limits in this memoir. More commonly she’s an over-sharer.

Paradoxically, Seeger’s own voice is so vivid and bright — she is so present in her own story — that we, her readers, feel like onlookers. We can appreciate her deep love for the idealistic, romantic, womanising MacColl, for example, without necessarily liking him very much. But when he hurts her, we feel her hurt.

Pregnant with their first child (“I knew at the time that I put a baby in you, Peg”), Seeger learns that MacColl’s wife, Jean, is also pregnant. Seeger and MacColl discuss names: Kirsty, if it’s a girl; they don’t settle on a boy’s name. It is a boy: Neill. Later, Jean has a girl, and she and MacColl call her Kirsty.

The book leaves us in no doubt that MacColl remains at the centre of Seeger’s life (no one else has been allowed to call her “Peg”), and that, twenty-nine years after his death, his fierce love for her is fiercely returned. It doesn’t mean she isn’t critical. She mightn’t have been “a feminist back then,” but today she has no problem enumerating his faults.

Still, listen to her sing his song for her. Her version is more clear-sighted and far faster than Roberta Flack’s. Seeger takes what most people consider a piece of lounge music, and renders it simultaneously vulnerable and tough. ●

Books & Arts Why not appreciate a Bartók… and a Parry? Andrew Ford 10 August 2021 Gerald Finzi’s letters illuminate a time, a place and a composer’s mind 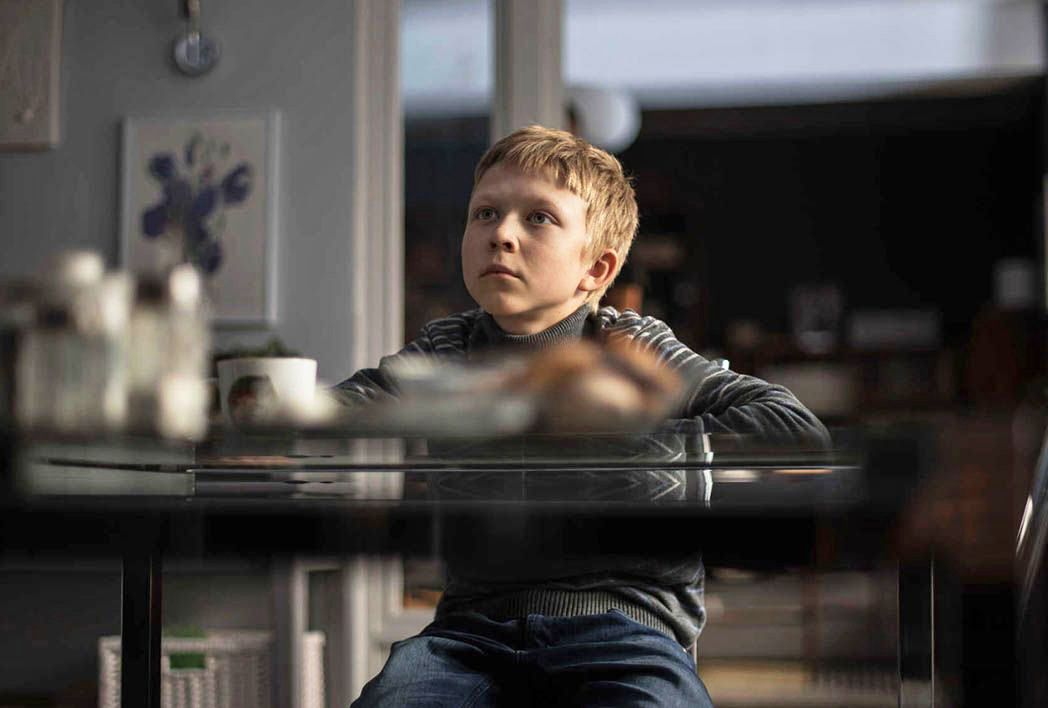