Rock music doesn’t just have classics in the sense of “golden oldies,” it has become a body of work

In 1991, the Roskilde Festival — one of Europe’s largest music festivals — marked its twentieth birthday by offering free final-day tickets to the over-fifties. It was a way of keeping in with the locals and proved so popular it became an annual tradition, though the age was gradually raised to sixty-five in order to meet demand. Finally, in 2014, the practice was abandoned. That year, the headline act was the Rolling Stones, average age seventy-one.

Once upon a time, rock music was about youth. In the 1950s, rock’n’roll helped invent the teenager. This was the first time in history an age group had had its own music. Even if some of the performers were not, themselves, particularly young — Bill Haley was twenty-eight when he recorded “Rock Around the Clock,” thirty by the time it became an international hit; Chuck Berry was twenty-nine when he had his first hit with “Maybellene” — their target audience was teenagers.

As rock music continued to be made and some of its greatest exponents, against all the odds, remained alive, it gained not only a past but a sense of history. At the same time, we were learning what rock music by forty-, fifty- and sixty-year-olds might sound like. Sometimes it was more of the same — the Rolling Stones’ music is as it was in the beginning, even if songs such as “(I Can’t Get No) Satisfaction” gain potentially new meaning when performed by elderly men — and sometimes it developed.

Rock also became self-referential, reaching postmodernist heights at the end of the 1970s and beginning of the 80s, when Bruce Springsteen could write “The Promised Land” in dialogue with Chuck Berry’s song of the same name (Berry: “I left my home in Norfolk, Virginia, / California on my mind”; Springsteen: “On a rattlesnake speedway in the Utah desert / I pick up my money and head back into town”), and Elvis Costello began songs with knowing winks to Cliff Richard and the Beatles (“We’re all going on a summer holiday” in “The Beat”; “If there’s anything that you want” in “Possession”). What had once been considered ephemeral music now constituted a body of work. Suddenly rock music didn’t just have classics in the sense of “golden oldies”; it had become a classical music. There’s a strong parallel with the development of what we normally think of as classical music.

In the late eighteenth century, there hadn’t been much sense of music’s past. If you heard a Mozart or Beethoven sonata, you’d probably be playing it for yourself: just as we might buy and read a novel, so the middle and upper classes of Vienna would have bought new sheet music, taken it home and played to themselves. And as we tend to read new novels, the Viennese public would have wanted the latest sheet music. Mozart and Beethoven themselves might have revered Bach, but his music wasn’t widely known or played because the composer had been dead for half a century.

It was only in the 1820s, towards the end of Beethoven’s life, that the concert hall as we know it came into existence and, with it, the notion of classical music. Mozart and Beethoven were destined to live on in the musical imaginations of a paying public, while older music began to be rediscovered. Today this is happening with what we might broadly call pop.

One of the most frequent observations made at the time of the fiftieth anniversary of Sgt Pepper’s Lonely Hearts Club Band was that the music didn’t seem to have aged, even if a lot of other music from the 1960s had. The other comment I kept hearing was that Sgt Pepper was cross-generational in its appeal. But then Beatles always were and today’s teenagers are still listening to their records, at least some of the time.

We do well not to compare our own time with the 1960s. Today’s instant and continual lines of communication are another world entirely, and because of them we have available a range of music unimaginable to teenagers in the 1950 and 60s. Early rock’n’roll might have begun as a generation’s act of assertion, but the record industry quickly made it mainstream. Today there is no mainstream, in part because there remains scarcely any record industry.

In 2005, when I wrote the Radio National series Music and Fashion, I consulted my colleague Tim Ritchie about the current range of electronic and dance music (the first episode was about dance crazes since the sixteenth century). He provided me with a list of more than fifty styles, some of which were familiar to me — for instance house, trance, garage, and drum and bass — but more than half of which I had never heard of. Seven years later, revising the scripts for publication in my book Try Whistling This, I asked Tim for an update. The list was now four times as long, the categories including such sub-genres as big beat, breakbeat, breakcore, broken beat, crunk, dark wave, deep house, downtempo, glitch, IDM, laptronica, nu jazz and psytrance.

So, while early rock/pop may now form a historical canon — which, like all history, is regularly remade — it is only part of the vast array of music on which today’s teenager can draw, all of it instantly available. No more waiting for your favourite song to come on the radio.

Of course, some things haven’t changed. People still use music to help define themselves, those genre labels intended to exclude as much as describe. And music continues to reflect the world in which it is created, today’s world being more varied — or splintered, depending upon your point of view — than ever before. •

Composer Andrew Ford presents The Music Show each weekend on ABC Radio National. His memoir, The Memory of Music, is published on 3 July by Black Inc. 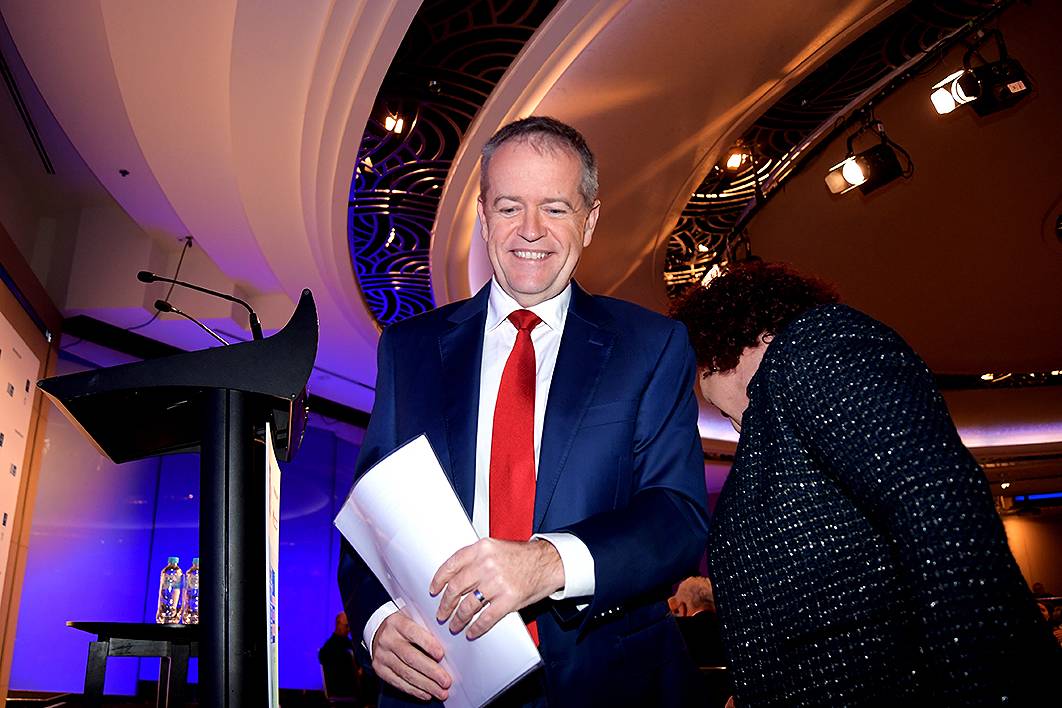