Schwarzkopf and the Nazis

Music | How do we reconcile an artist’s views with her work, asks Andrew Ford 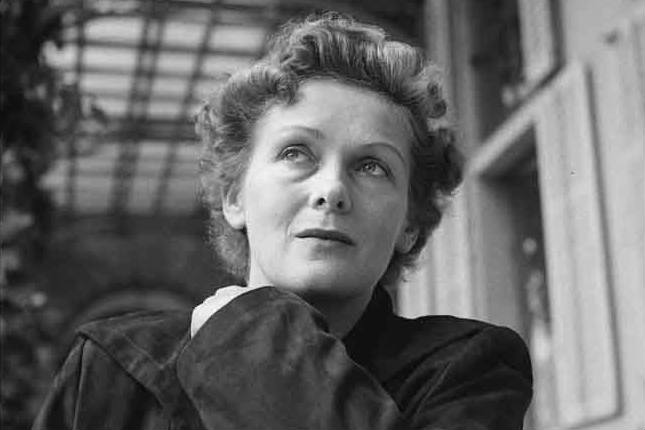 Last year the Salzburg Festival decided to amend the sign at the entrance to their Karl Böhm Room. The new sign states (in both German and English) that while Böhm was an exceptionally gifted conductor, he was also a Nazi.

The second world war ended more than seventy years ago, but we are still dealing with the need for truth and something like reconciliation. In the arts, this is especially difficult, because when we admire someone’s talent, we want to believe the best of him or her. It is, for example, hard to reconcile Böhm’s fresh, insightful conducting of Strauss’s Four Last Songs (on Lisa Della Casa’s famous recording), with his statement of 1938: “As long as there is still one Jew living in [Austria], I will not pick up my baton.”

Of course it is an immensely complex area, and we should resist easy labels; but when it comes to Nazis we should also resist the temptation to forgive and forget. So we might divide those musicians who lived and worked in Nazi Germany into three principal groups: cowards (perhaps the composer Strauss), opportunists (for example, the pianist Edwin Fischer and the composer Carl Orff) and outright Nazis (Böhm and the composer Hans Pfitzner). There are also the likes of the conductor Wilhelm Furtwängler, who seems to have remained in Germany and even conducted in Hitler’s presence because he believed himself to be on a mission to save Teutonic culture from the Third Reich.

It is hard to blame anyone for being a coward. Unless we have been in a similar situation, none of us knows how we would react. Does cowardice begin with a feeling of repulsion about contemporary politics and a consequent desire to go further into one’s own artistic world? I’m sometimes guilty of this. Quite often, actually.

Elisabeth Schwarzkopf, whose centenary fell last year, was nobody’s coward. On the contrary, like her friend the conductor Herbert von Karajan, she was certainly an opportunist and very possibly a Nazi. The tendency of some of her admirers to gloss over this fact does her no favours, not least because for most of her career this was her own approach to the matter. For long enough, Schwarzkopf denied and (literally) laughed off the suggestion that she had been an active party member, and when all the evidence emerged, she pleaded the Tosca defence: she had, she said, lived for her art.

Her art was astonishing. There was a gorgeous, silvery clarity to her sound that made her a supremely good singer of Viennese light opera. Her diction was similarly clear, attention to detail her byword. But if operetta was where she made her name, the technique she honed there also suited lieder singing (the songs of Hugo Wolf were a specialty), Bach arias and certain operatic roles, particularly Mozart and Strauss.

Perhaps she brought to the roles of the Countess in La nozze di Figaro and the Marschallin in Der Rosenkavalier more of the coquettishness of the operetta heroine than either role strictly requires, but there was also something noble and appropriately world-weary about both portrayals. Listening, as I have been with great enjoyment, to her lieder and operatic arias in a big boxed set released for the centenary by Warner Music, I have found a renewed appreciation of her singing and her musicianship.

The trouble with the Tosca defence, as the New York Times’s Edward Rothstein pointed out two decades ago, is that Floria Tosca’s words actually condemned her. She sings her aria “Vissi d’arte” as an elegy for art, because it has finally dawned on her that devotion to singing is not enough. After all, it was such single-mindedness that led Tosca to betray her lover.

Elisabeth Schwarzkopf first joined the Nazi Student League before the war when she was studying at the Hochschule für Musik in Berlin, and later volunteered to become one of its leaders. She applied for membership of the Nazi party in 1938 and joined in 1940, the same year she joined the NSV (the Nazi People’s Welfare). By this time she was very much under Goebbels’s wing, appearing in five of his propaganda films. She also sang for SS troops. Those are the facts.

At the end of the war, she auditioned for the English record producer Walter Legge, they became lovers (and married in 1953), and Schwarzkopf moved to London where she made all her famous recordings with Legge for EMI, including those in the centenary box. Legge was a Jew.

Plenty of people have suggested that Dame Elisabeth, as she became, was an opportunist to the end, her marriage to Legge as calculated as her cosying up to Goebbels. It is hard to know the truth. These recordings demonstrate that her artistry lives on. Whether you can listen to them with unalloyed pleasure will perhaps depend upon your own ability to live for art alone. •

A long campaign, a long wait… and then what?

What do we know so far about the likely post-election scene? Tim Colebatch has been crunching the latest numbers 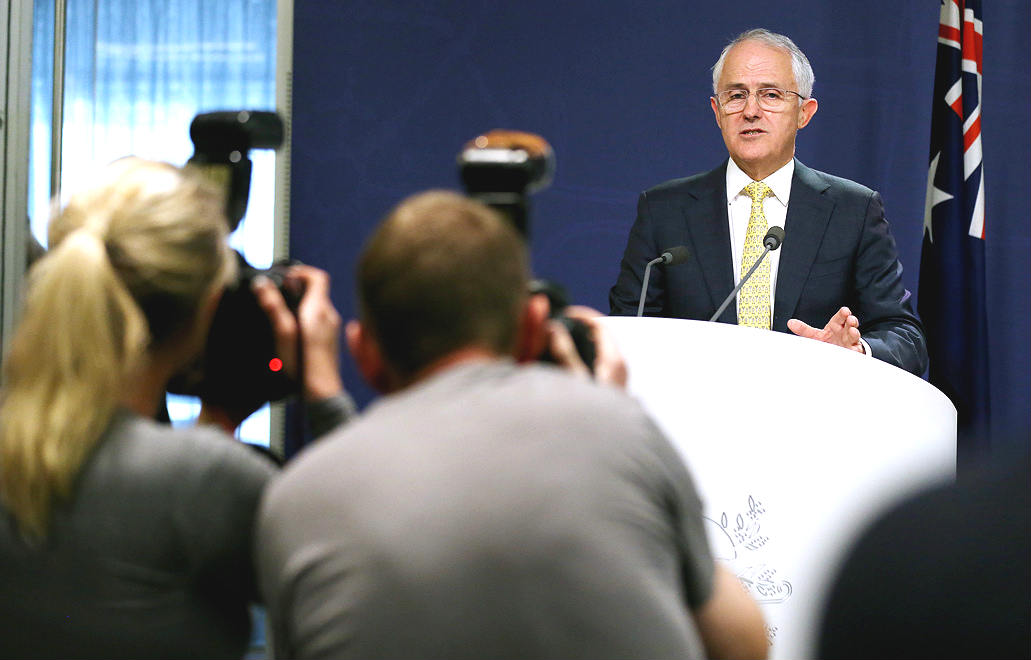