The sorrows of young Joni 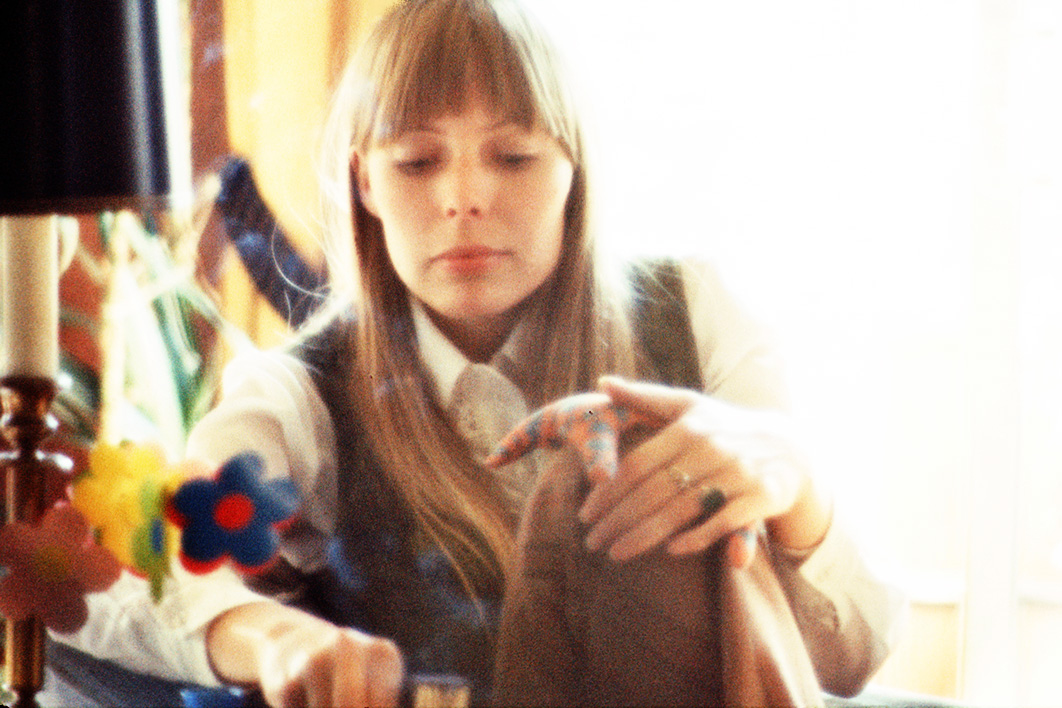 Joni Mitchell released her eponymous first album (also known as Song to a Seagull) in March 1968. Recorded late the previous year, it was produced by David Crosby. She was twenty-four years old and the composer of all ten songs.

Last month, a few days before her seventy-seventh birthday, she put out a handsome multi-disc package of recordings predating that release. Joni Mitchell — Archives Volume 1: The Early Years (1963–1967) consists of nearly six hours of material, recorded in coffee houses and bars, on radio stations and at home. In the earliest sessions she was still Joan Anderson of Saskatoon, Saskatchewan, and she sang others’ songs, principally traditional tunes such as “House of the Rising Sun,” “John Hardy” and “The Dowie Dens of Yarrow,” along with numbers often believed to be traditional, by the likes of Woody Guthrie (“Pastures of Plenty”) and Merle Travis (“Dark as a Dungeon”). She was, in other words, that thing she later resisted being called: a folk singer. But she wasn’t that for long.

The booklet accompanying the boxed set of CDs includes an extended interview Mitchell gave to the filmmaker Cameron Crowe. In it, she insists that one person who never influenced her was Joan Baez (“Happily,” Crowe sniggers), and yet she sounds very much like Baez in the earliest recordings, and even singing her own early material, for instance “Day After Day,” written at the age of seventeen. Mitchell’s performances of the traditional songs are assured but cool and unremarkable (except that they’re Mitchell’s). Her heart isn’t in them. That all changes in 1965. From then on, singing almost exclusively her own songs, there’s nothing but heart.

Doubtless it is simplistic to associate the change with her having given birth, in February that year, to a baby girl, whom she called Kelly and gave up for adoption, but after that you do hear a difference. One of the surprising things about her voice is its depth — not just that she could hit low notes, but that she was vocally so strong down below middle C. Much of the time she sounds like a tenor. And the distinctive guitar playing is there, too, taking shape even faster than the voice. She reveals to Crowe that the earliest recordings were made on a four-string baritone ukulele, but by the time she has a guitar, she is already experimenting with open tunings. (It’s interesting to hear how she developed her between-song patter in order to accommodate the continual retuning of the instrument.)

What is extraordinary about Mitchell’s songs is that all that traditional music failed to leave its mark. Her refusal of the “folk singer” label was a matter of accuracy: her harmonic sensibility and song structures were sui generis. Where Bob Dylan took the templates of traditional music into his own songwriting — even on this year’s Rough and Rowdy Ways we find him mining both the blues and the English, Celtic and Appalachian ballad traditions — Mitchell almost never did. Perhaps the closest she came, if we discount the self-conscious folksiness of “The Fiddle and the Drum” (earnest issue songs were never her strong suit), was “The Circle Game,” an early success for her, thanks in part to a recording by Buffy Sainte-Marie. There are three versions of “The Circle Game” here and, as she explains to Crowe, she likes it to be a “communal song.” “Sing with me,” she tells the audience at Michigan’s Canterbury House in 1967. It’s hard to think of another Joni Mitchell song that might benefit from audience participation.

Listening to Mitchell’s originals in this collection, one is struck, from a repertoire point of view, by two things. First, she knew when she’d written a good song, and refrained from recording her weaker songs in the studio. But she also knew how to improve the better songs. Here, “Night in the City” is a little slower, a little gentler than the hard-driven album version (of course it also lacks the canonic overdubs of the chorus). “Both Sides Now” — here called “From Both Sides Now” — also turns up three times, including “about three days” after it was written. It would later benefit from the deeper thrumming drone of her studio guitar, but it’s interesting to hear the song in 1967 sounding so world-weary as the words leave her mouth.

It would take Mitchell four albums before all the good songs she was singing in 1966 and 1967 had been commercially released. “Little Green,” a high point of this collection, sung in Michigan in 1967, would have to wait until 1971 before it was recorded for the album Blue.

Mitchell kept her baby a secret for thirty-two years, but, as we now know, “Little Green” is addressed to that baby. She would have been two years old in 1967. There are several notable differences between this performance and the later album version. In 1967, Mitchell sang the song in the lower key of A (on Blue it’s in B flat), and she makes the most of her low voice. In the familiar version, at the third line (“Call her green”) the melody rises above a supertonic minor chord; but four years earlier Mitchell modulated to a chromatic mediant (C major in the key of A), the melody dropping down to low Gs and Es. It’s a darker song.

At the end, unlike in the album version, Mitchell repeats the first verse, which ends with the injunction to “little green” to “be a gypsy dancer.” Then she repeats that final line, only this time she sings her daughter’s name. “Kelly green,” she calls out in the melodic pattern used to summon children in playgrounds all around the world — the fifth note of the scale falling to the third, rising to the sixth and then back to the fifth. It’s a devastating performance, and yet, somehow, Mitchell holds it together emotionally. This listener did not. •

Winging it to Japan 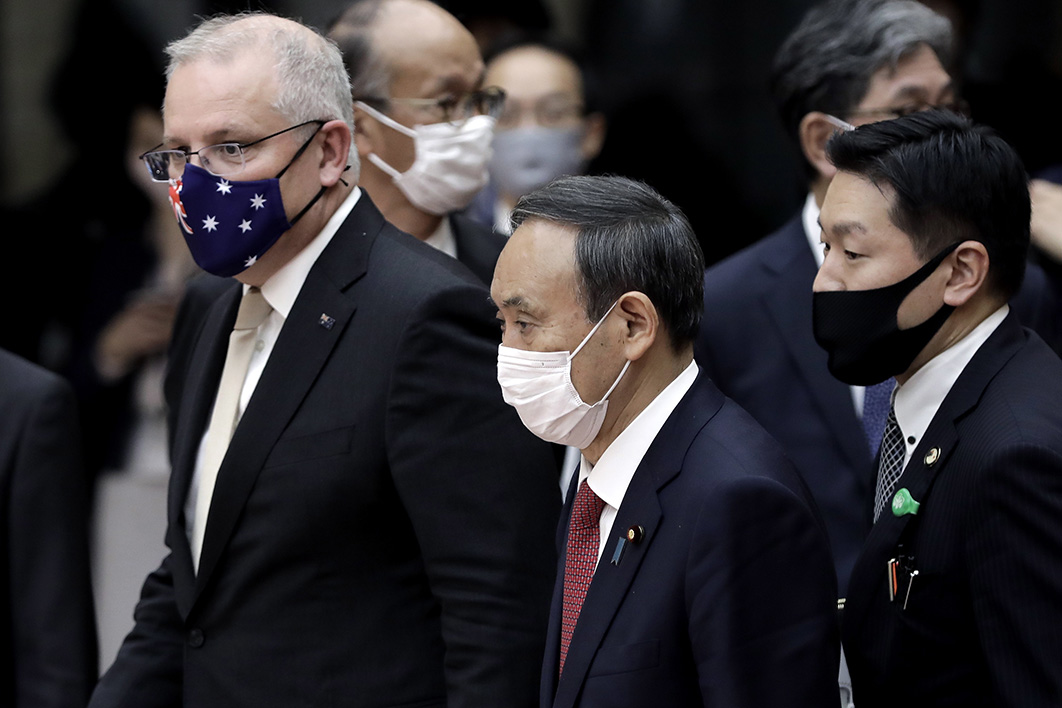