The audacity of authenticity

Music | What makes a composer courageous? 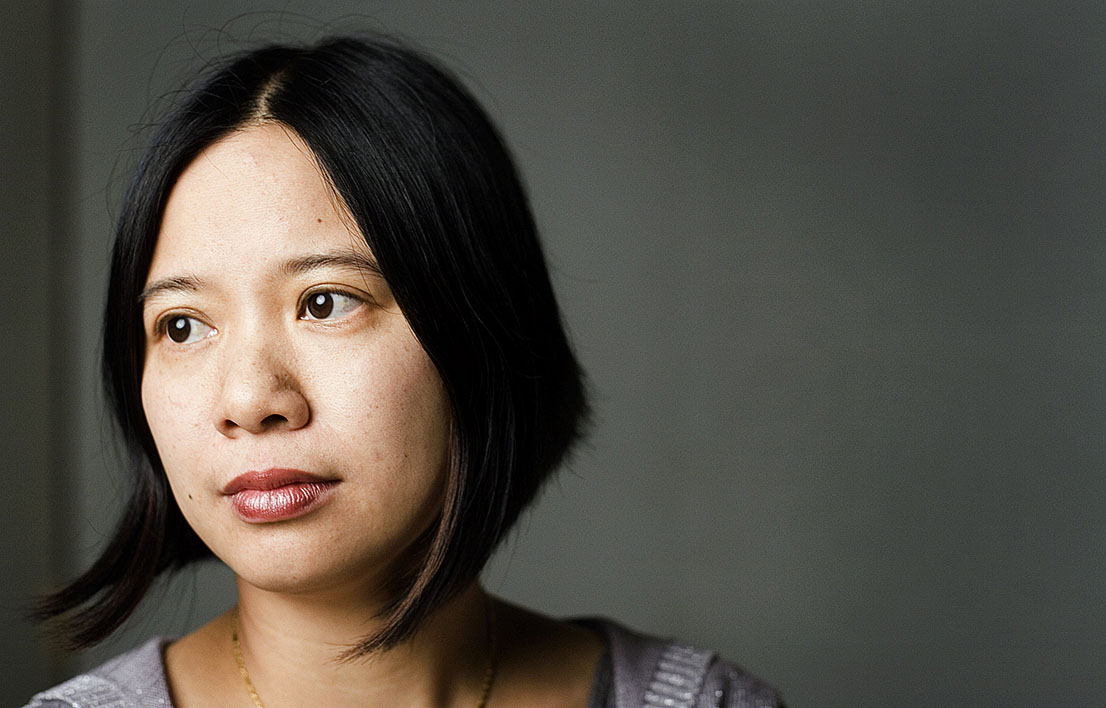 Being different to oneself: Australian composer Liza Lim. Astrid Ackermann

Bálint András Varga’s fourth book of interviews, The Courage of Composers and the Tyranny of Taste, raises a fundamental but seldom mentioned issue for all creative artists. How do you find the courage to swim against the tide, to confront the expectations of others, to avoid solutions that are too facile or too fashionable?

Among the thirty-three composers, three critics and two festival directors Varga interviewed are Sofia Gubaidulina, Giya Kancheli and György Kurtág, who, in Soviet Russia, Georgia and Hungary respectively, had to find more than simply artistic courage. It’s one thing to be sneered at by a modernist colleague, another to offend the Union of Soviet Composers.

Of course, the sort of courage Varga means is the courage to be yourself. You must have that if you are to be any good at all and it comes from confidence and drive. Any real artist is driven to make art — it’s as though the art is trying to get out — and so you could argue that courage barely comes into it; making art is a matter of necessity.

Liza Lim, another of Varga’s composers, suggests that a better word than “courage” might be “authenticity,” and to illustrate her point talks about her experience of Aboriginal art, in particular the paintings of the late Balgo artist Eubena Nampitjin. Nampitjin’s paintings, Lim tells Varga, “take me to another world governed by spiritual laws that are unknown to me and yet the work speaks with an unbelievably direct power that shakes me at my foundations.”

The fact that Lim doesn’t understand the background to Nampitjin’s art is significant. It reaches her nonetheless, and powerfully so — like music, you might think; moreover, she doesn’t know why, not exactly. She senses its authenticity, but can’t explain it. It is so often the way.

Authenticity is intimately linked to originality. You could argue that in art they are the same thing. If you are authentically yourself, you are not quite like others. But how do you stay authentic? Not by repeating yourself, that’s for sure. Authenticity is a condition that must be honed by taking risks, by trying new things, and occasionally by leaving the safety of your artistic home.

“Originality,” the poet Philip Larkin wrote to Monica Jones, “is about being different to oneself, not others.”

Liza Lim has always understood that. In collaboration with artists in other fields — especially theatre and the visual arts — or using sounds from other musical cultures (the sitar, the koto, steel pans, the double-bell euphonium), she has retained her originality, in part, by testing her musical reflexes in circumstances that throw her back on her resources as a composer. Perhaps it is simply that the more an artist is dealing with the unfamiliar, the more unselfconscious she is; the more unselfconscious she is, the more she is herself.

In her Art Music Award–winning composition How Forests Think, first heard at last year’s Bendigo International Festival of Exploratory Music, Lim has the Chinese sheng player Wu Wei act at times as a soloist, at times as a binding agent in the intricate thickets of the Elision Ensemble. The starting point of How Forests Think was the book of the same name by anthropologist Eduardo Kohn, who posits the notion that forests are as much communities as ecosystems. In Lim’s piece, instruments form families, musical tendrils reach out and curl around one another, and the listener is invited in.

Kurtág, ultimately, shows in his work that originality is not about having new ideas, or sometimes ideas at all. In his case, the sounds themselves are often commonplace — found musical objects — and yet he obsesses and frets over them, placing them in time, reordering them, until they transform into something magical.

Only Kurtág, you feel, could have a guitarist gently strum the open strings of his instrument again and again (as he does at the beginning of Grabstein für Stephan) and make this most familiar of musical sounds seem utterly strange. And only Kurtág would write a song on one note, to the accompaniment of a drone (playing the same note), which is what he does in “Alkohol,” the first of his Four Songs to Poems by János Pilinszky.

The song begins with the words “I conjure the impossible.” Indeed. And from the simplest things — almost from nothing. And that is brave. •

Composer Andrew Ford presents The Music Show on ABC Radio National. His books include Try Whistling This and Illegal Harmonies: Music in the 20th Century.