The uses of music

Music | Something unique happens at the intersection of music, ideas and life 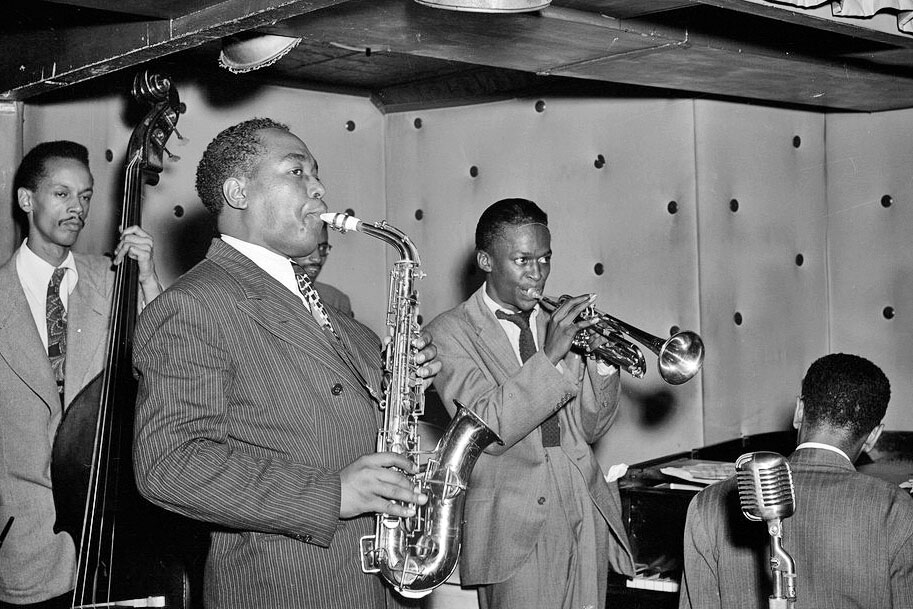 The title of Fiona Maddocks’s new book, Music for Life, suggests something you might find in the self-help section, its subtitle – “100 works to carry you through” – doing nothing to discourage that impression. It isn’t an impossible way to think about music. The Greek poet and diplomat George Seferis spoke of poetry that was “strong enough to help,” and in recent years a minor publishing sensation has been born of anthologies with titles such as Staying Alive: Real Poems for Unreal Times, Poems that Make Grown Women Cry, The Emergency Poet: An Anti-Stress Poetry Anthology and, yes, Poems for Life.

The present outcry over the announcement that Radio National will cancel most of its music programs shows just how personally people engage with music. When we love an album or a song or a piano concerto or whatever, we will make it our own and find uses for it in our lives. Most of us can name music that cheers us up, calms us down or makes us want to go out and do great deeds. When we grieve, there is music to grieve by. Often enough, the end result is a kind of catharsis. You could argue that the blues is a whole musical genre based on that principle.

Music bypasses reason; we experience it, in the first instance, viscerally. But the more we listen, the more we deepen our knowledge. Some of the anger expressed about the RN cuts has centred on a line in the original statement from the ABC that read, “RN will focus on big ideas and big thinking – and therefore will move away from music programming.” But music is about big ideas, was the retort, or what are Beethoven and Wagner? What is Robert Johnson? What is Charlie Parker? What is Hildegard of Bingen?

Well, yes and no. Music may sometimes be about “about” ideas, but I would say that without exception music is ideas. Beethoven’s ideas were his music, which is why they’re hard to talk about. If music were about something else, an idea translated into music, one could discuss it as one discusses a film or a novel. This is music’s uniqueness. And it’s why when music does come with words, it’s so often the words we talk about. With words we are on solid ground; we can identify those “big ideas” because we can name them. But even as we talk about the lyrics of a song, its music is operating at a more profound level somewhere inside us.

Fiona Maddocks is the music critic of the Observer newspaper in Britain. In Music for Life she doesn’t so much convey the music as write around it, introducing a piece and inviting us to investigate for ourselves. So we learn about the composers of the music she has selected, we discover some of the background to the pieces, some of the historical context, and we learn a little about Maddocks herself. The book recommends works from across some 800 years of what we might broadly call Western art music, from the chant “Columba aspexit” by the aforementioned Abbess Hildegard (1098–1179) to a late work by the longest-lived major composer in history, Elliott Carter (1908–2012). They are loosely grouped under headings that, as Maddocks says, describe “an arc of life” from “Childhood, Youth” via “Love, Passion” and “Grief, Melancholy, Consolation” to “Time Passing,” that last section including Carter’s Dialogues II, composed at the age of 103.

Along the way, there are sections about journeying and exile, war and resistance, and one entitled “Alive, Overflowing,” which includes Bach’s astonishing outpouring of happiness – “One joyous explosion after another,” to quote Maddocks – the motet Singet dem Herrn ein neues Lied (“Sing unto the Lord a new song”).

The psalmist’s injunction here is unambiguous. Old songs won’t do; the Lord needs new songs, and so do we all. If I’m feeling enervated or disappointed in the world, I will deliberately seek out music that I’m not familiar with but know I can depend on because it’s by Bach, say, or Brahms or John Coltrane. I can explore with confidence and discover something that will certainly be worth my while. If I’m feeling good about life, I’ll take a punt on something utterly unfamiliar. There is no thrill quite like hearing music for the first time and finding a connection with it.

As we come to know a piece of music, we take it into our life. Unlike a film or a novel, we find ourselves humming it walking down the street; we didn’t consciously think about it, it just popped into our head. We form personal relationships with music and – as with real relationships – they change over time. With the greatest music, no matter how often we listen, there’ll always be something we’d never noticed before.

Maddocks has selected her hundred works with care and knowledge, but the experience of reading Music for Life is serendipitous. There are pieces famous and familiar, major, minor and obscure. The Rite of Spring and Mozart’s Requiem are here, but so is a lullaby by Manuel de Falla and a little Christmas carol for child refugees by Debussy. There is even one composer of whom I had never previously heard, Florence Price (1887–1953), an African-American woman whose Symphony in E minor had its first performance in 1933 by the Chicago Symphony Orchestra before an audience of 4000 people that included George Gershwin.

Maddocks’s book, like well-crafted radio, introduces you to pieces of music, sets individual works fascinatingly alongside each other, and presents you with numerous leads for further exploration. •