Time to turn parliament upside down?

With the current system favouring gridlock, it’s time to look again at how both houses are elected 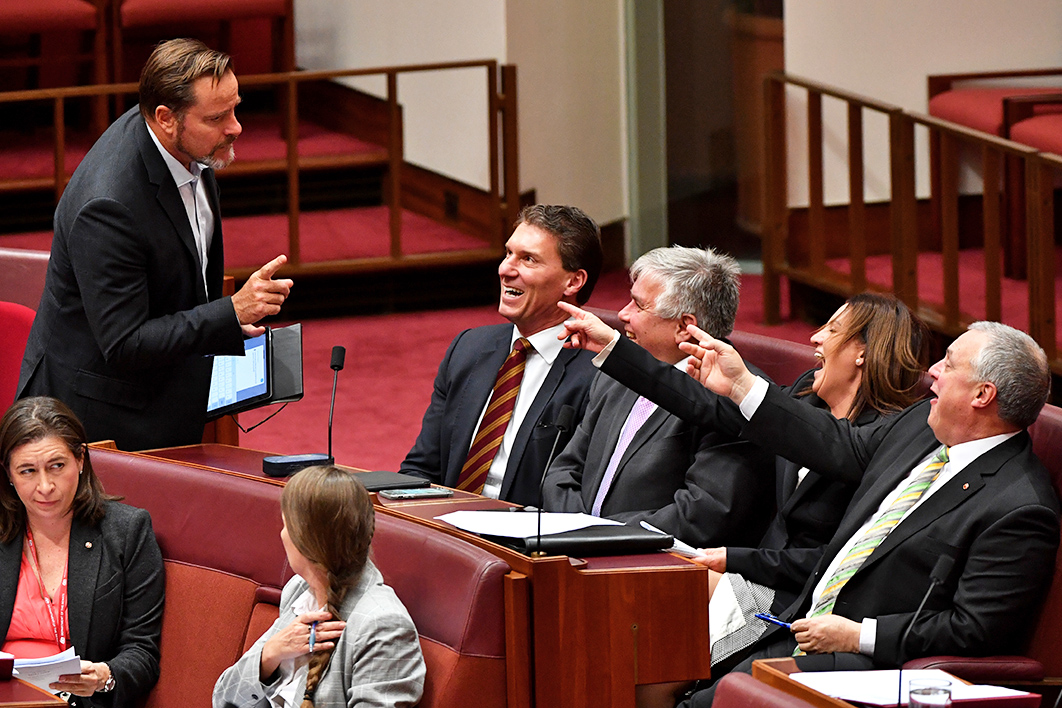 James McGrath wants to change the way we elect senators. According to the Australian, the Liberal National Party senator, who chairs the Joint Select Committee on Electoral Matters, wants to see upper house MPs elected from six provinces in each state, two per province.

Currently, of course, all twelve senators are elected from each state as a whole, six at a time at half-Senate elections.

Senator McGrath argues that his plan would lift representation for rural Australia, but you don’t need to change the electoral system to do that. With the bulk of rural voters supporting his side of politics, he could instead direct his energy towards internal party reform.

More significantly — and I suspect this is the point of the exercise — such a system is likely to slash the number of pesky crossbenchers in the Senate.

(In the same article, his NSW Nationals colleague Perin Davey seems to suggest a reintroduction of malapportionment in the House of Representatives to favour rural voters. This is an unequivocally Bad Idea.)

Is such a plan worth considering?

The Australian Senate was created, consciously, as the most democratic and most powerful upper chamber in the parliamentary world. For the first national elections in 1903 the Commonwealth Electoral Act 1902 put in place the “block vote” for the Senate, a system that even then was rather old hat. The block vote had worked okay in the absence of political parties, but once they had developed it became problematic.

Under the block vote, electors simply chose three candidates (the number of spots available at a half-Senate election) by putting a cross next to each. The three with the most votes were elected. It sounds fine until you see the outcome: the most popular party gets around 100 per cent of seats. It made life easy for sitting governments, at least after their first term.

The system was tweaked a couple of times, with little impact, but then in 1948 the Chifley Labor government (with a comfy Senate majority of thirty-three out of thirty-six) brought in a form of proportional representation, the single transferable vote, which we still use today. (Party tickets were introduced in 1984; extra-party tickets abolished in 2016.)

For decades now, major party support has been dropping. The effect in the lower house has been modest, but in the Senate it has seen a swelling crossbench courtesy of proportional representation. After the 2016 double dissolution, the number of crossbenchers leapt to twenty, including nine Greens. After this year’s half-Senate election, they number fifteen, of which nine are Greens. (Defector Cory Bernardi counts among the fifteen.)

Not all democracies have a house of review, but there’s a lot to be said for them. Legislation is aired, discussed, improved and, sometimes, rejected. But there can be a tension between that function and the idea of a government mandate based on numbers in the lower house. And with Australian political parties cohesive and confrontational by international standards, it is possible to have too much of this good thing.

For example, the Labor Party was elected in 2007 with a firm commitment to introduce an emissions trading scheme, but throughout its first term it couldn’t get the necessary bill through the Senate. The chamber was diabolical for Kevin Rudd: when the Coalition opposed, his government needed every single crossbencher — the Greens, Family First’s Steve Fielding and Nick Xenophon — to get a majority.

In the context of our current electoral system, the Senate is too powerful. So often, with the major parties locked into opposition, the limelight falls on a fickle handful of crossbenchers. Quite a few of them seem to enjoy it.

Most upper houses in other countries are able to defer but not reject legislation. That would be a preferable arrangement here, but it would require constitutional amendment, which is all but impossible.

I’ve described before how our twin system of single-member districts in the lower house and proportional representation in the upper chamber practically guarantee legislative blockage. And it’s a combination possibly unique around the planet; certainly the converse, PR downstairs and majoritarian upstairs, is more common.

Bringing proportional representation to the House would all but eradicate that dynamic, because forming government would necessitate alliance-building, and minor party participants would then have incentive to keep the ship afloat.

On its own it isn’t likely to happen. Apart from anything else, it would see the major parties lose representation. But the McGrath plan would benefit the big players in the other chamber. In particular, slashing the number of Greens senators might hold great appeal to Labor.

So, single-member districts in the upper house (which McGrath’s suggestion would mean for elections apart from double dissolutions) and proportional representation in the lower house. How about that? • 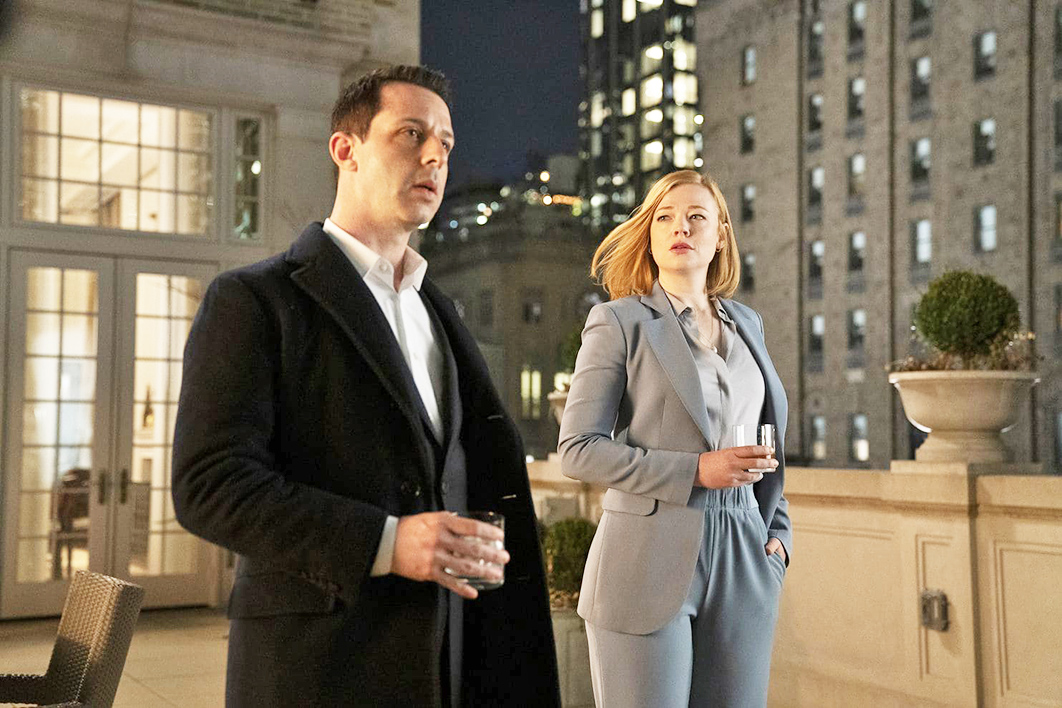