Welcome to my anxiety

Music | The composition was in on time, but was it any good? 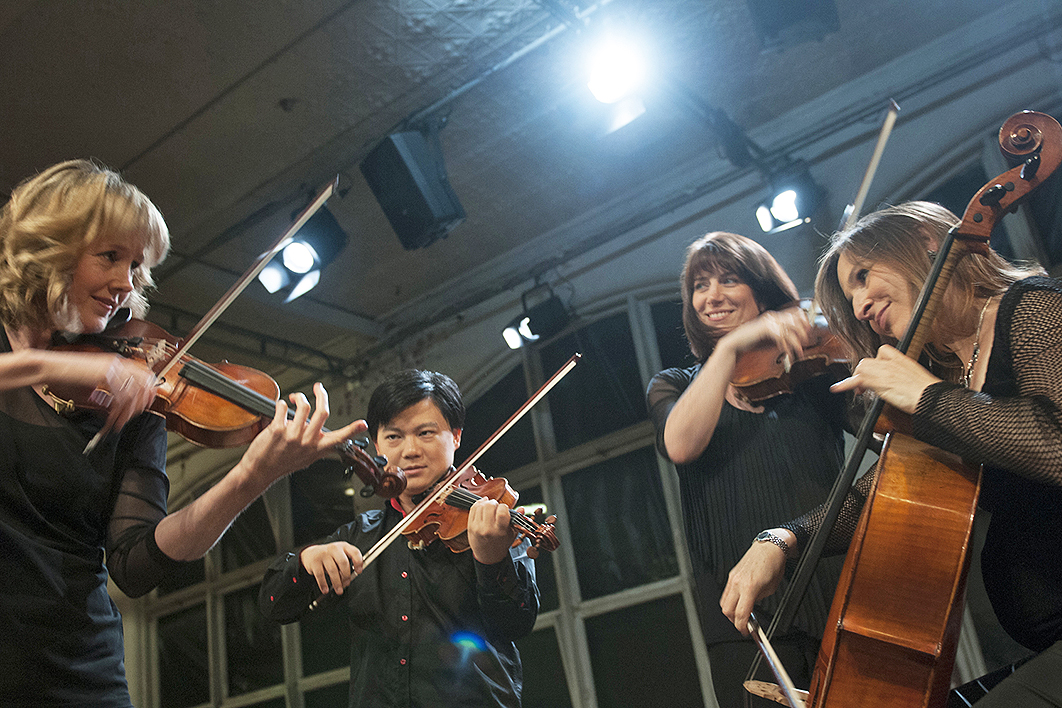 The phone rang last week. It was Zoe Knighton, cellist of the Flinders Quartet.

“It’s… coming along,” she said. “Do you have MIDI files of the third and fifth movements?”

The piece we were talking about was my sixth string quartet, which Zoe and her colleagues were about to premiere. They’d already played the second and fourth movements, separately commissioned, in 2015 and 2016, and had liked them well enough to ask for three more. But these new movements were evidently not giving up their secrets so easily. The third and fifth are rather denser and more “orchestrated” than the dance-like even-numbered sections. A MIDI file, in this instance, is the sound playback from music notation software. MIDI stands for Musical Instrument Digital Interface.

But let’s backtrack a moment. I’ve told you what Zoe said to me; this is what I heard:

“You know your sixth quartet? The one we commissioned from you — and paid you for? Well it doesn’t sound very good. In fact, it doesn’t even make sense. We’ve been working our arses off here, but to no avail. In a last-ditch attempt to understand your notes, we would like to have them played to us by a computer.”

Artists’ egos are fragile things. If you scratch a composer, you will discover, beneath the bravado, a thick layer of self-doubt bordering on paranoia. I had completed work on my sixth quartet in December 2017 — I pride myself on delivering my commissions in plenty of time. But since then I have composed other music, so ten months later, with the quartet finally being rehearsed in Melbourne and me in the Southern Highlands of New South Wales, I was sufficiently detached from the piece to believe, all too easily, that I had royally stuffed things up.

I write my music with a pencil and paper. I imagine the sounds in my head, sketch them, move them around on the page, and gradually put things together. I go for walks to let the music play itself to me, then return to the desk to write it down. Occasionally, I wander over to the piano to try out a chord, but the music is designed in my head and on paper. When I’m satisfied that I’ve written down what I mean — that I’ve notated the music as vividly and accurately as possible — I pay a copyist to turn my handwritten manuscript into a typeset score.

Back in late 2017, I was sufficiently satisfied to send the manuscript off, but now I was beginning to panic. I emailed Rob the copyist to ask if he’d be able to send through MIDI files, and I forwarded these to Zoe. But I made the mistake of listening to the files myself. Zoe was right. This music was rubbish.

The trouble with MIDI files is that the notes aren’t played by human beings. The music doesn’t breathe; it’s flat; it lacks energy and dynamism. There are some fairly sophisticated software systems now that allow you, with a lot of extra tinkering, to come up with more lifelike sounds, and Rob offered to do a bit of work to make these sound better, but really what was the point? The Flinders Quartet would be playing the piece on Sunday — that’s if they decided to go ahead with it — and my mortification would be complete.

This was last Tuesday evening. Wednesday was not a good day. I jotted down a few ideas for some songs I’m presently working on. Then I scribbled them out. I went for a walk. I jotted a bit more. I picked my daughter up from school and we sat on the sofa reading Clarice Bean Spells Trouble by Lauren Child, which I recommend if you have an eight-year-old.

“Thanks for sending those files through. What a difference they’ve made!”

“Now that we can all hear how our parts fit together, we know what to listen for; and correct intonation is so much easier. Everything’s clearer.”

I opened a bottle of wine.

The following afternoon, Zoe sent sound files of that day’s rehearsal. This was the first time I had heard real people play the music. The quality of the sound was distorted — I’m guessing it had been recorded on someone’s phone — and there was no atmosphere, the quartet seemingly in a large cardboard box. And of course it was a rehearsal, so here and there the playing was a bit rough. But the Flinders’s artistry shone through. There was vigour in the playing and delicacy — things that a digital mock-up can’t deliver. To my great relief, the music sounded as I had imagined it would, and in her email Zoe sounded even more pleased than on the previous afternoon.

I told my wife, who said I should write this down. And on Sunday, when Zoe rang, after the first public performance, to tell me it had gone well, I confessed how worried I’d been following her request for the MIDI files. She thought I should write it down too.

I still have no idea if the piece is any good. After I’ve heard it in the Salon of the Melbourne Recital Centre, I might have an opinion. But at least I now know it’s what I meant. •

Out of the danger zone 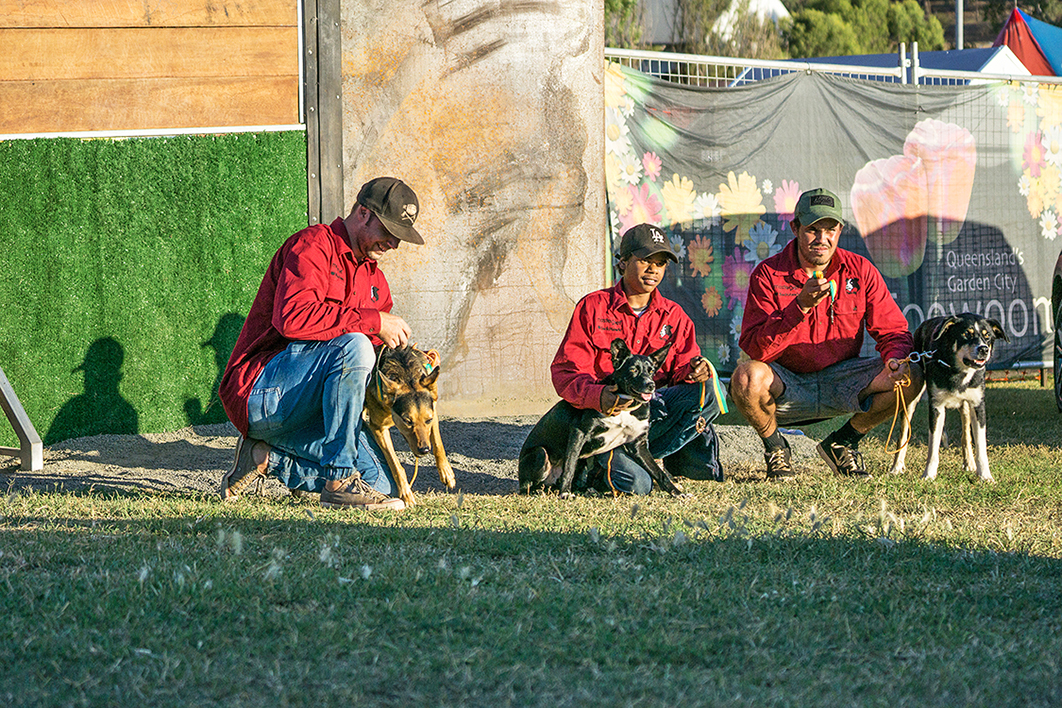