What I’ve been missing 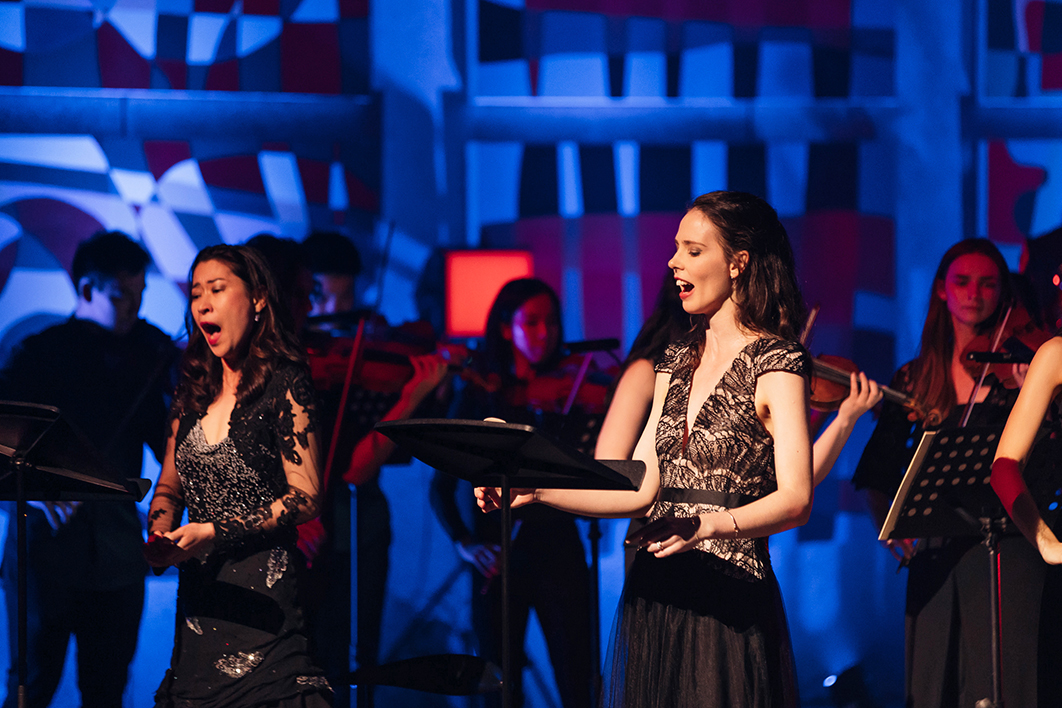 I have had an unexpected conversion. Verdi’s Requiem, never a favourite piece, always seeming overlong, overblown and frankly a bit vulgar. But I found myself spellbound by a recent performance of the work in Sydney, and it has set me wondering about musical likes and dislikes, tastes and prejudices. We may think we don’t like country music or hip-hop, harpsichords or free jazz, Wagner or Philip Glass or Björk; but it’s always worth trying again.

The Italian composer Giuseppe Verdi wrote his Messa da Requiem (Mass for the Dead) in 1874 in memory of the poet, novelist and patriot Alessandro Manzoni (for a time it was known as the “Manzoni Requiem”). But even ahead of its performance it divided opinion. On the eve of the premiere, the conductor Hans von Bülow, Wagner’s great champion, wrote in a German newspaper that Verdi was “the almighty corrupter of Italian artistic taste” and mocked his Requiem as an “opera in ecclesiastical dress-up.” (He later said sorry.)

Von Bülow wasn’t actually wrong about the operatic nature of the enterprise — opera, after all, was Verdi’s stock-in-trade. Although the Requiem was first performed in St Mark’s church in Milan (on the anniversary of Manzoni’s death), it was repeated three days later at Teatro alla Scala, the great opera house. At the premiere, all the female singers were hidden from view because a papal edict banned women from singing in church (it’s hard to believe anyone was fooled by their being placed out of sight), but at La Scala the double chorus and the four soloists shared the stage. These were the same soloists who had sung in the premiere of Verdi’s opera Aida two years earlier.

The operatic nature of the Requiem is most evident in the famous “Dies Irae,” the damned depicted as a howling chorus, accompanied by a merciless bass drum and virtuoso woodwind writing that has the whole orchestra rushing chromatically to hell. It’s the musical equivalent of Michelangelo’s Last Judgement with a touch of Hieronymus Bosch. Yes, this Requiem is certainly overblown — some of it — and in Sydney, in the Great Hall at Dangrove, Judith Neilson’s enormous storage facility for visual art, the performance came with coloured stage lighting and dry ice. Had we been listening to Brahms’s German Requiem it would have been poor taste. Not for Verdi.

Billed as a modern cathedral, Dangrove’s acoustic lived up to its description. I didn’t count, but the choir, instrumentalists and soloists surely numbered more than a hundred, and in the faster, louder parts of the Requiem the acoustic quickly became saturated. There was no chance of catching the details of the dense, eight-part choral writing in the “Sanctus.” On the other hand, when the music was slower, quieter and transparently scored, its elements had an alluring clarity.

I’d gone along not with a view to being allured by Verdi’s ninety-minute work (though that was the happy result) but to check out the venue, hear the soloists — one of whom I’ve spent most of this year composing a piece for — and catch Ensemble Apex in the flesh for the first time. This isn’t intended to be a review, but I should mention that the performance, conducted with complete authority by Sam Weller, was remarkably good. There were no weak links among the soloists — Mariana Hong, Anna Dowsley, Nicholas Jones and David Greco — and given that the average age of the performers was twenty-something (VOX is the “young adult” choir of Sydney Philharmonia; Ensemble Apex has players of similar age) it was very likely everyone’s first performance of the piece.

Perhaps that accounted for the emotional intensity: as Jones sang the opening phrases of the “Hostias,” both Hong and Dowsley were visibly moved. But the intensity also came from the music itself which was, I began to realise, in large part cultural.

It hit me especially in the “Lacrimosa.” The words are part of the “Dies Irae,” the text of which is an entirely non-scriptural Latin poem (it wouldn’t be completely unfair to call it doggerel) that forms one of the central planks of the Requiem. After the fire and brimstone of its opening with the howling chorus and alarming bass drum, “Lacrimosa” is grief in repose, just as it had been for Mozart in his Requiem: a sort of lyrical memorial for the dead. But Verdi’s is something more, the composer placing this lament not in the opera house so much as the town square.

It begins with the mezzo-soprano singing a simple tune to a gentle Verdian oom-pah from the strings alone. Gradually other voices and instruments join, solo voices at first, then the chorus, as the orchestral winds and brass create the impression of an Italian banda slowly approaching, the returning bass drum now softly enunciating the dragging anacrusis of a funeral march. And right there is that musical vulgarity I mentioned, but in the word’s original sense of belonging to the common people.

I think I’ve always understood this about Verdi, that his music was rooted in the lives and daily music of his fellow Italians. It’s as true of his operas — truer, indeed — as of this Requiem. But it’s one thing to appreciate something, another to come to love it. It took those performers in that space to bring about the transformation in me and show me what I’d been missing. It has left me not only with an appetite for more Verdi but also wondering what other music I might finally come to love. •