Despite the doubters, it is possibe to talk about music. And the conversations can be revealing 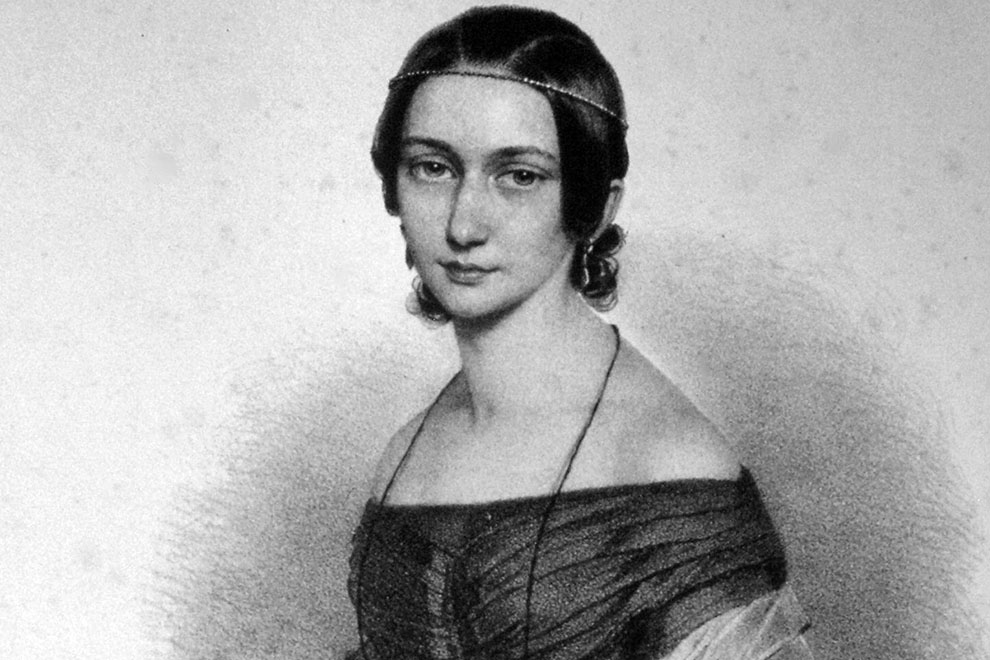 Music is one of the most discussed aspects of human existence. Nearly everyone has some music they love, and when we are enthusiastic about things, we tell others. We recommend songs or symphonies, we lend recordings, we share files. We also like to be right, so we argue with people who don’t enjoy what we enjoy, or who like something else. There can’t be many pieces of music uploaded to YouTube that haven’t attracted strong adverse comments.

Yet most of the time, when we think we’re talking about music, we are really talking about something else. Most of the people leaving comments on YouTube (and just about everywhere else online) are simply trying to validate their feelings and denigrate those who feel differently.

With music, it is inevitable. Music provokes feelings, sometimes on a grand scale, that are hard to explain. In a song, it’s true, there will probably be words to hang on to, words that can seem to justify the music and clarify why the song makes us feel a certain way, words that we believe explain the music to us. It’s the same in opera and, to some extent, in films. But most of the time, the relationship between words and music is to some degree arbitrary. I wish I could remember who pointed out that you could change the words of Gluck’s famous aria “Che farò senza Euridice?” without changing the music. In the opera Orfeo ed Euridice, Orpheus, returning from Hades, is singing “I have lost my Eurydice”; yet there is nothing in the music that would sound out of place in a happier scenario: “I’m so glad that she’s returning / She is coming back to me!”

The gap between words and music seems to close when we juxtapose them, yet it often depends on a kind of illusion. And when we attempt to translate music into words, to say what the notes themselves mean, we run up against insurmountable problems. At a technical level you can be quite precise; you can say, “This chord is a diminished seventh” or “That rhythm is a hemiola.” But it’s rather like stripping down a car engine and labelling the parts. When you are done, you still haven’t explained how a car works or why you might prefer a Mercedes to a Honda.

Even so, the attempt to talk about music, though doomed to failure, isn’t necessarily futile. There is some dispute about who first said that “Writing about music is like dancing about architecture” – Clara Schumann? Thelonious Monk? – but they missed the point that, in fact, you can dance about architecture. You may not be able precisely to convey the Sydney Opera House or the Taj Mahal in your dance, but you can try; and your attempt might be interesting.

Since 1995, on Radio National, I have attempted each weekend to engage other musicians in conversation about what it is we do. Someone worked out that I have spoken to more than 6000 guests in my time presenting The Music Show, so you might think I would have it down to a fine art. But, to some degree, we always fail. We aim to fail as interestingly, entertainingly and elegantly as possible, but the best we can hope for is a degree of illumination on the topic at hand – perhaps something about the motivation behind making music, about the work involved and how this or that person has set about the task; something, maybe, about the uniqueness of music and why it will not surrender its nature or its meaning to mere words.

Sometimes on the radio I have encouraged my guests to grasp the nettle and say what they believe music to be. The Sydney parish priest, commissioner of new music and director of Ars Musica Australis, Father Arthur Bridge, once told me he considered that all music was “the voices of angels.” Even if one doesn’t believe in angels, this is quite good because it suggests communication at a level higher than words. The composer Larry Sitsky described music as “a telescope into the unknown,” which I like even better. But you see where this is going, don’t you? We’re in the realm of metaphor, of poetry, and try as we might it is hard to escape it. If you want to say what music is, you will end up reaching for an image.

Political bean-counters are driven mad by this because, understandably, they want to measure things and work out a monetary value for them. But perhaps the greatest value of music is that it resists being quantified, just as it resists verbal explanation.

In the end we must accept the fact that when we try to talk about music, we often end up talking about ourselves – about our feelings, our fears and our hopes. That is what music does to us. And we will always want to talk about music because it is fundamental to our lives. It digs deeper than words themselves. •

Books & Arts Why not appreciate a Bartók… and a Parry? Andrew Ford 10 August 2021 Gerald Finzi’s letters illuminate a time, a place and a composer’s mind

The government senators who grilled the solicitor-general might have done themselves, and George Brandis, more harm than they realise 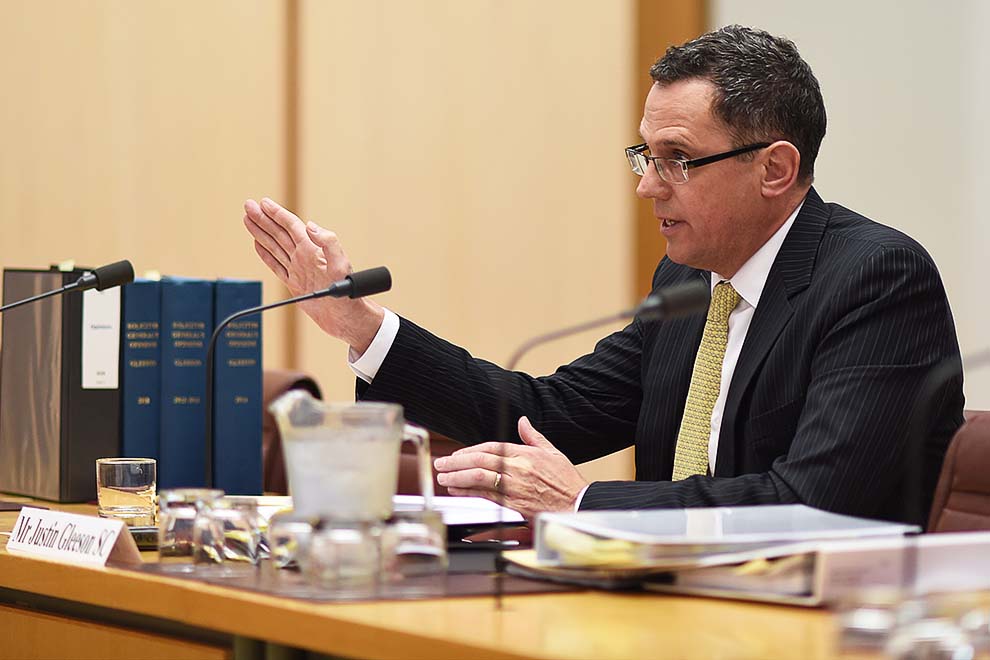