Where I came in

He might not have played Hurricane, but Bob Dylan was in fine form in Melbourne 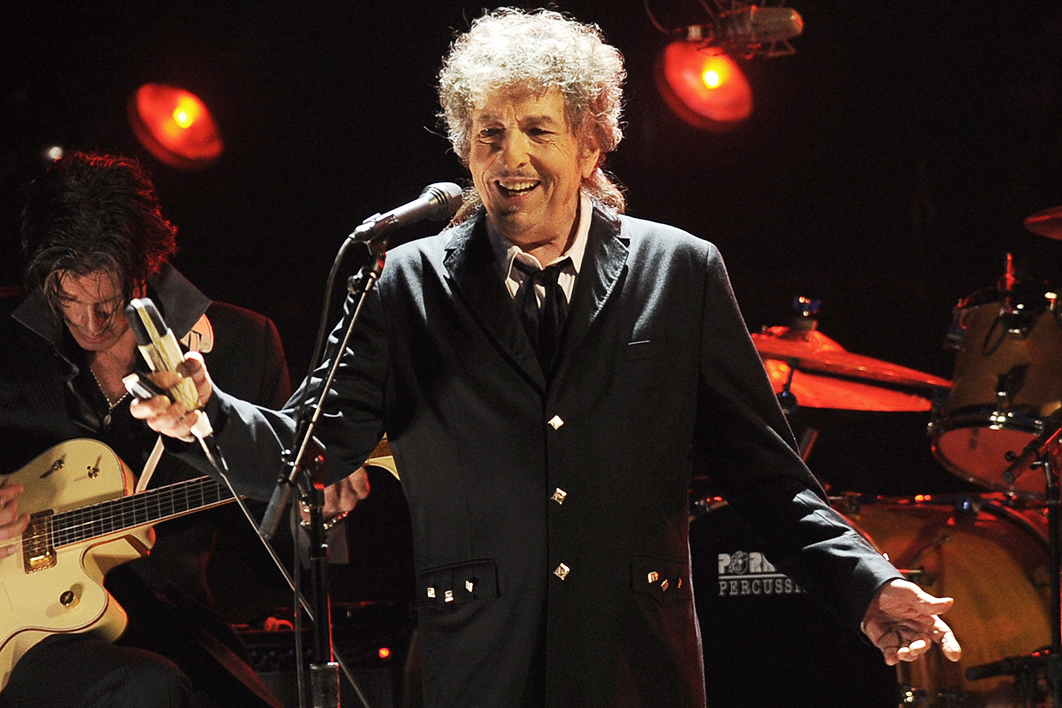 My favourite Bob Dylan story comes from Barack Obama. In 2010 Rolling Stone asked the president what it was like hosting the great man at the White House. Earlier that year, Dylan had performed a stripped-down rendition of “The Time’s They Are A-Changin’” for an event celebrating the music of the civil rights movement.

Obama didn’t have a whole lot to go on to answer the question. Dylan hadn’t shown up for rehearsal; nor did he bother with the presidential meet and greet. He’d simply dropped in with a couple of friends — one on piano and the other on stand-up bass — knocked out the tune on his guitar and, in Obama’s words, he “steps off the stage — I’m sitting right in the front row — comes up, shakes my hand, sort of tips his head, gives me just a little grin, and then leaves. And that was it — then he left.” Obama called that “a real treat.” Dylan, he said, was “exactly as you’d expect he would be” and how you’d want him: “a little sceptical about the whole enterprise.”

Dylan, of course, has made an icon of himself by being sceptical of the enterprise. Not that he would care. The one thing Bob Dylan appears to be most sceptical about is Dylan himself, or at least what people think Dylan is.

For me Bob Dylan was a slow train coming, and I don’t mean the title of his 1979 Jesus-inspired album of that name. Rather, apart from knowing the obvious tunes that anyone who’s ever walked past a radio in their life must know, I came to Dylan late, and by myself.

I was born in provincial Queensland at the dawn of the Joh Bjelke-Petersen era, and while we knew a bit about summer up that way, I’m pretty sure we didn’t pay much attention to the summer of love, or anything vaguely seditious that may have come before or after it. Not in the bits of Queensland that I came from, anyway. One thing I do remember is taking sweets from some Hare Krishnas over the fence at my very Catholic primary school and then being ripped into by my teacher. Countercultures just weren’t our thing; not in Joh country.

Despite those formative years, or perhaps because of them, sometime in the late 1990s I decided it was time to educate myself in the ways of the artist never really known as Robert Zimmerman. Loading up on albums from his early period — I knew enough to know that he’d had a lean period in the eighties — I settled in for a binge-listen that lasted a couple of years, arriving at a note-for-note, lyric-for-lyric, sneer-for-sneer knowledge and love of The Freewheelin’ Bob Dylan, Highway 61 Revisited, Blonde on Blonde, Blood on the Tracks and much else between and after.

Until his current tour of Australia, I’d never seen Dylan live. According to certain demographers, I’m a member of generation X, that cynical cohort determinedly, even pig-headedly, without heroes. Seeing Dylan perform live wasn’t worth the risk. I’d read and heard too many accounts of how Dylan concerts were a lottery and that, like any lottery, buying a ticket only slightly improves your chances of having a win.

Depending on who you read, though, Generation X are now off the couch and enjoying middle-age. Some of them, apparently, are even buying Dylan tickets. I got mine for the first of his two recent Melbourne gigs at Margaret Court Arena. Before the event I rang a couple of friends, both of whom describe themselves as “tragics” with decades-long histories of attending Dylan gigs. Both of them said pretty much the same thing. Yes, they’d seen some less-than-spectacular Dylan shows in the past. No, they didn’t care; seeing him live was a privilege. One other point they seemed keen to make was that Dylan was a renditionist of his own material and that I shouldn’t expect anything to sound too familiar.

That much I did know. Bob Dylan at Budokan, a live album recorded over two nights in Tokyo in 1978, taught me that. The album was widely panned at the time because Dylan did what Dylan does to his own songs when performing live. That is, he arranged them so that they were virtually unrecognisable from the popularised, studio versions. The conventional wisdom appears to be that Dylan does this to avoid provoking any arms-around-each-other singalongs. Bob’s not your sentimental, group-cuddle kind of guy, so they say.

As it happens, that doesn’t deter some people. During “Make You Feel My Love,” at my first-ever Bob Dylan gig, at a couple of hundred bucks a ticket, a woman two rows behind me decided she’d sing the version from 1997’s Time Out of Mind album for the benefit of all of us. Multiply that by thousands and it’s easy to get the renditionist line of thinking. For my part, if anyone was going to murder a song that night I wanted it to be Bob Dylan.

But he didn’t murder anything. I loved it all, and Bob looked like he was enjoying himself too. Not that he would have made that too obvious. He didn’t say a word to the crowd all night. He didn’t introduce the band. They got through eighteen songs before Bob shimmied out from behind the piano, propped for a nod and a wink at the crowd, then disappeared backstage, before returning for “Blowin’ in the Wind” and “Ballad of a Thin Man.” After that, it was another nod to the crowd and he was gone.

The purists were happy. Both of the tragics I’d called pre-concert said it was one of the best performances they’d seen in all their years of following Dylan around. His voice held up well. The band was in fine form. The rhythm section was tight. Bob’s always better live when Charlie Sexton’s around. Typically, though, the reviews were mixed. As I left the gig and headed along the Yarra River towards Flinders Street station with a  few thousand other concert-goers, a twenty-something lad with twenty-something beers on board offered his assessment. “I can’t believe he didn’t play fucken ‘Hurricane,’” he said. • 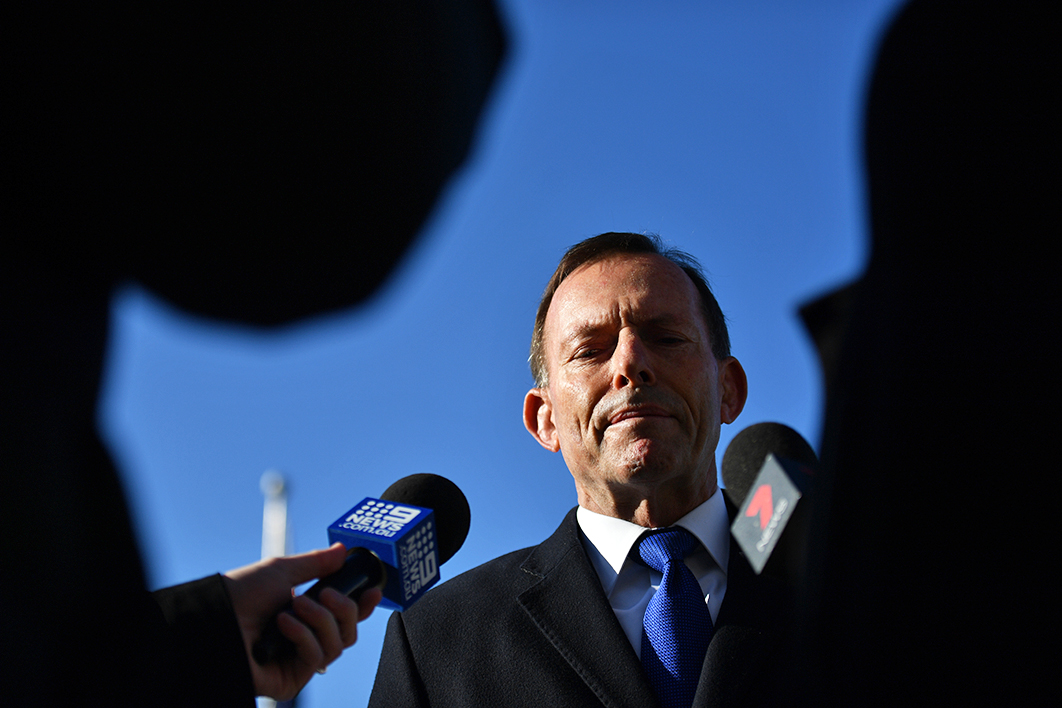