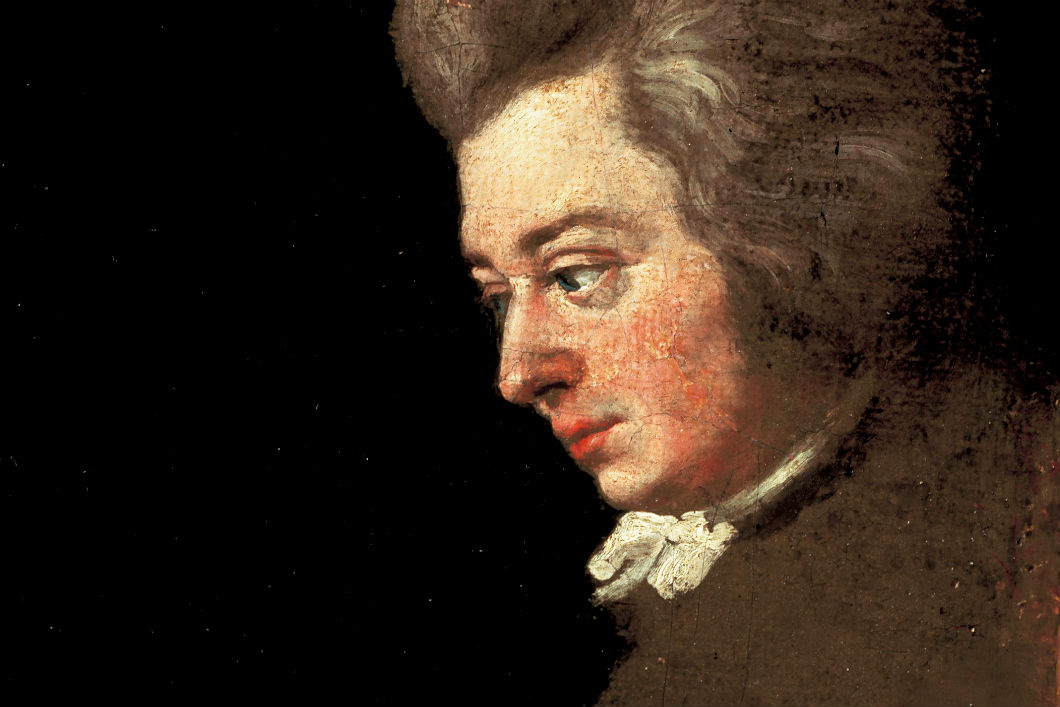 The improviser: detail from Joseph Lange’s unfinished portrait of Mozart at the piano. Wikimedia

Geoffrey Lancaster’s new CD of Mozart piano sonatas, Mozart Keyboard Sonatas KV330–332, is by turns beguiling and infuriating, thrilling and glib. Well, perhaps glib isn’t quite the word — Lancaster may throw away certain notes and phrases, turning them into the merest of asides, but only, one suspects, after much thought.

Lancaster, professor at the WA Academy of Performing Arts at Edith Cowan University, is one of the foremost exponents of the fortepiano. This is the instrument for which Mozart composed his sonatas, the forerunner of the modern piano and markedly different from a Steinway grand. The shiny, black leviathan of the modern concert stage is designed to sound as even-toned as possible from the bottom of the keyboard to the top. But the fortepiano is anything but even. The highest notes are bright, thin and flute-like, the bottom octave has a dark, bassoony burr. These contrasting colours bring drama but also clarity. You can hear the different layers of the music, because they don’t blend into a sonorous wodge (however lovely that wodge might sound in its own right). And the tones die away sooner, even with the sustaining pedal down.

But the sound of the fortepiano — beguiling as it is, and beautifully recorded — is the least of the revelations on this new CD. Lancaster’s disc contains the three sonatas Mozart composed in 1783 — familiar, not to say famous, works — so the first surprise comes when you put on the CD, expecting the sonata in C, K. 330, and you fail, utterly, to recognise the music. This is because it’s not Mozart: it’s Lancaster.

In the eighteenth century and beyond — even into the twentieth century — pianists would routinely preface their performances with an improvised prelude. We know that Mozart himself did it. It’s a preparatory flourish in the style and key of the music to follow, a clearing of the throat, a call to attention that leads, after the merest pause, into the sonata itself. In the context of this recording, Lancaster’s preluding has a slightly different function: it makes you listen harder to music you probably already know.

When it comes to Mozart’s own notes, Lancaster makes sure these, too, are as arrestingly unfamiliar as possible. His attitude is one of conjecture but not surmise. History informs his approach — his essay in the booklet is footnoted to within an inch of its life — but the results are anything but theoretical. What Lancaster’s research tells him is that players of Mozart’s day (including the composer) would typically present such music with the utmost freedom. If you know the conventions — and these include liberal use of ornamentation and an exceptionally elastic approach to tempo — you can apply them at will, and Lancaster certainly does that.

Occasionally, I feel he goes too far. For example, in the A major sonata, K. 331, the first movement is a set of variations, lasting, in Lancaster’s account, more than a quarter of an hour. Since the variations themselves form a display case for Mozart’s compositional brilliance and Lancaster’s pianistic bravura, you might hope he would at least present the simple theme… well, simply. But by bar 8, he’s already applied the brakes to the half cadence. It seems fussy. Doubtless Lancaster would think I was just being boring.

I also had my doubts about the famous Rondo alla Turka with which this sonata concludes. It’s magnificently clattery on this instrument, the Janissary music that so captivated the composer here vividly fiercesome. For good measure, just before the end, a crazy, improvised cadenza irrupts thrillingly into the music. But once again I wondered whether this Turkish march music might be more effective if it marched more and lurched less.

In magazines such as the Gramophone, which has reviewed classical recordings since 1923, the question is often posed: is this a recording to live with? Does the recording contain the sort of performance the listener might want to return to? It implies a safe pair of hands, a bland performance without eccentricity.

Geoffrey Lancaster’s CD, quite rightly, is a take-no-prisoners assault on such pusillanimity. For Lancaster, music isn’t meant to be house-trained, any more than it was for Mozart. Lancaster’s performances are certainly not the sort that you would want to listen to every day — though, right now, that is exactly what I’m doing! — and in time, I imagine, the pianist’s wilder exaggerations will come to seem like affectations (some of them already do).

None of that is the point. The point is that this CD demands to be heard and will force you to think about Mozart and his music. Lancaster, I imagine, would say that this is the only reason he performs. ●

With a referendum on self-determination due in a year’s time, young Kanaks are debating their future 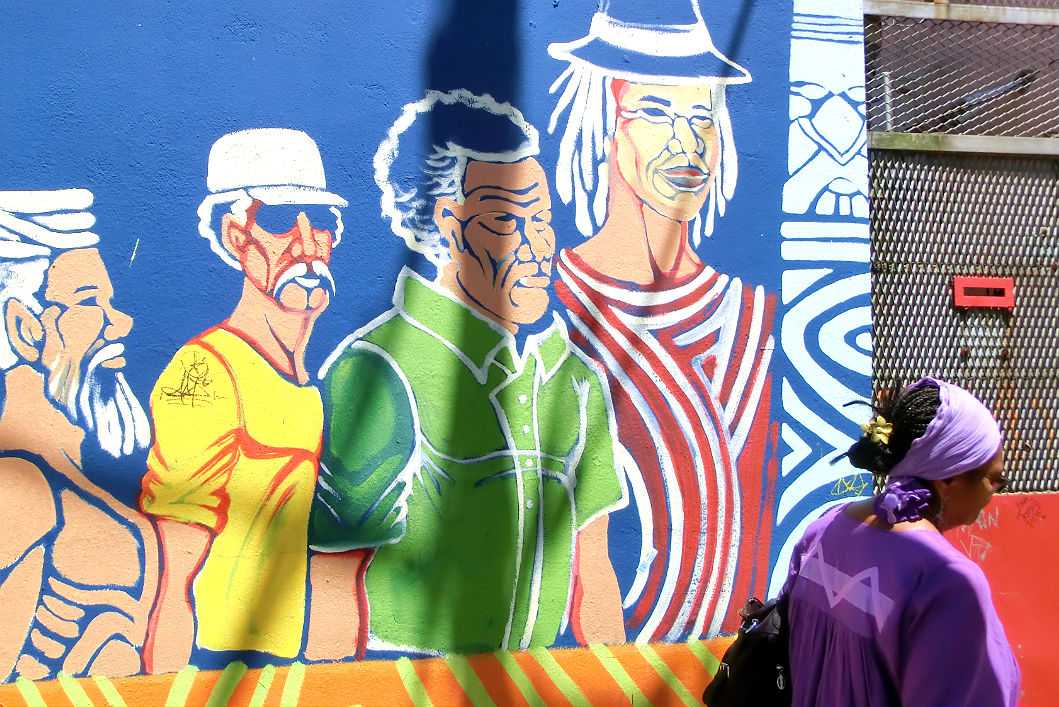