Will Batman’s voters take no for an answer? 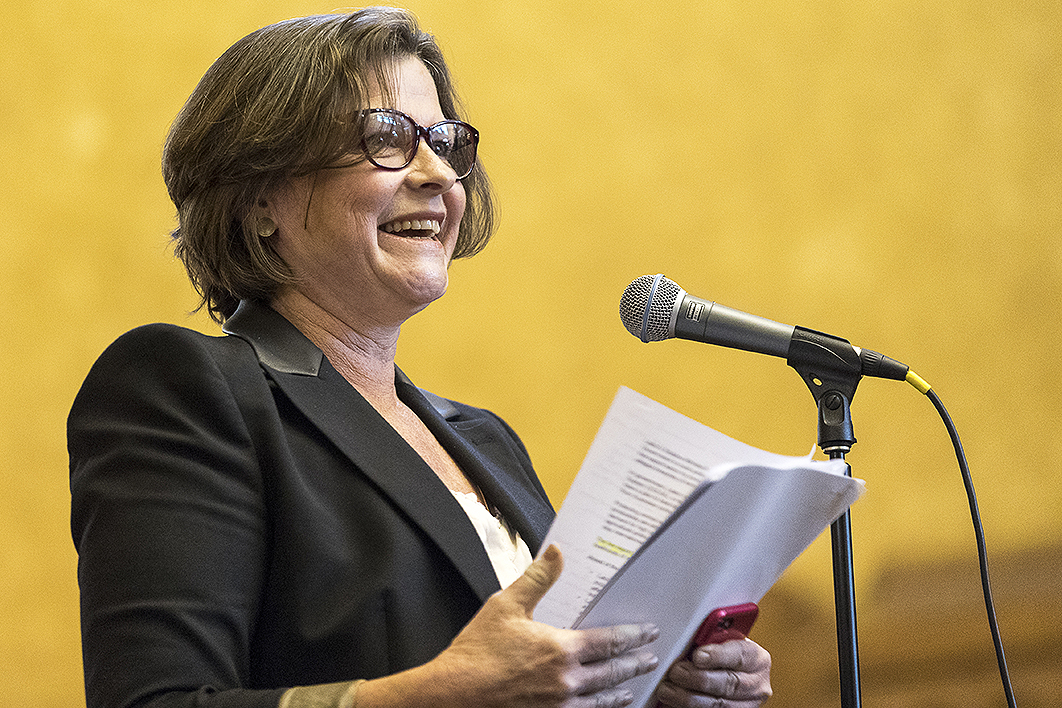 If there was ever any doubt that the 17 March Batman by-election would be fought on the issue of a coalmine 2200 kilometres to the north, then Greens candidate Alex Bhathal removed it early at a forum on Tuesday night at Northcote Town Hall. Up on stage with Labor’s Ged Kearney and three fringe-party candidates, she fronted around 200 Batman voters in a t-shirt that read ADANI — NO MEANS NO.

To be fair to Bhathal, it was a climate-change forum and she was just sticking to the theme. I, on the other hand, hadn’t read the event announcement properly. There to witness what I had erroneously assumed would be a debate between all Batman candidates, my main point of interest was Cory Bernardi’s man in Batman, Kevin Bailey. Just a few days earlier I’d heard Bailey on ABC Radio, an event the Australian Conservatives website described like this: “The former SAS soldier charged behind enemy lines into the ABC’s Melbourne studios and emerged with a smile on his face and at least one happy listener.”

From listening to the energetic Bailey I get the feeling the smile’s permanent. I also get the feeling he’ll need it when the votes come in. Given the agenda he’s pushing — he’s a keen supporter of the Adani project and laments the invisibility of nuclear power in Australia’s energy mix, for example — and the electorate in which he’s pushing it, the one happy listener might just about be the upper limit of his support.

For no other reason than my own amusement I was hoping Bailey would show up in Northcote and, while we’re going with Cory’s war-games theme, lob a few metaphorical hand grenades into the forum. But alas, it wasn’t to be. It was probably a good thing in the end. The room wouldn’t have taken too kindly to contributions from a member of a party that puts the term climate change in inverted commas on its website.

One place that Bailey might find a constituency, though, is in north Queensland. Just last week, stuck in a traffic jam in Northcote, at the lower end of Batman, I noticed a sign on the front fence of a house that said: I’M VOTING TO STOP ADANI IN BATMAN. I flipped my phone over to my daughter and asked her to get a quick photo and send it to a friend in Townsville with a simple request for comment. The reply, from a person normally sluggish when responding to texts, was immediate. “North Queensland businesses aren’t serving anyone who even smells like a protestor. They are all southerners.” End of transmission.

Of course I had a fair idea of what the word from the north would be. Joh Bjelke-Petersen–era exceptionalism aside, I’m not sure it would be any different if the situation was reversed. Still, the tone of the text was a little unsettling. I have plans to drive to the Great Barrier Reef in the middle of the year and have entertained thoughts of checking out Adani while I’m up there. It seems clear now that I’m going to need some fake Queensland registration plates and a liberal supply of cologne to splash about lest I exude any whiff of eau de protestataire.

Back in Batman, it wasn’t a particularly good night for Queensland enterprise. After Adani, one of the other main topics of discussion was methane levels in the atmosphere, with multiple speakers calling for a shift away from animal-based food production — a major methane producer — to plant-based food production. Queensland is far and away Australia’s biggest beef-producing state, home to 40 per cent of a national herd of more than twenty-five million. That’s a lot of methane. The only joy Queensland meat producers could possibly have taken from the forum is that they account for only around 3 per cent of the nation’s seventy million or so sheep.

As everyone knows, the race for Batman on St Patrick’s Day is between Kearney and Bhathal. The feeling is that the Liberal Party’s decision not to field a candidate is more likely to favour the Greens because Labor’s David Feeney snuck over the line in 2016 courtesy of its preferences. The Greens, for their part, appear cautiously confident that this might finally be Alex Bhathal’s time. It’ll be her sixth attempt to take Batman and, as Inside Story’s Tim Colebatch has reported, she’s overseen an eightfold increase in the Greens’ primary vote in the electorate since 1998. A known quantity, she appears to have weathered the storm of recent bullying allegations made against her and is campaigning relentlessly.

Ged Kearney, though, isn’t David Feeney. She’s an impressive candidate with an impressive CV — “If there’s one thing I know how to do, it’s fight Tories” — and for those looking for a winner out of the climate-change forum, Kearney probably took the points, albeit narrowly. But she struggled at times to convince the room that Adani categorically wouldn’t go ahead under Labor. Given the obvious importance of the issue to many in the Batman electorate, Bhathal’s t-shirt might just win her the day. •

Up to a point, Professor Hamilton

Books | Has Clive Hamilton written what one critic called a “McCarthyist manifesto”? 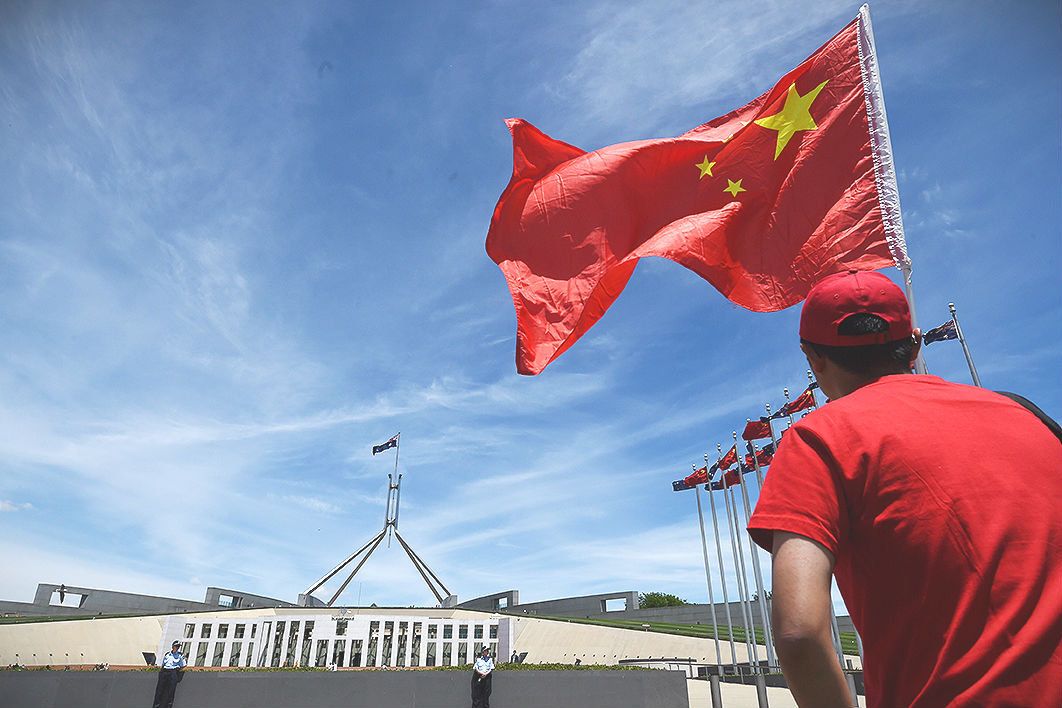